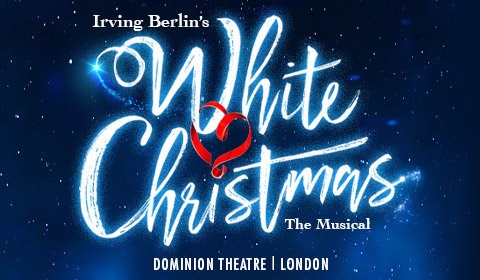 A musical worth dreaming about

A much-lauded revival of the musical White Christmas drifts into the Dominion Theatre this Christmas. Based on the film of the same name, the joyous festive show is directed by Nikolai Foster and features Irving Berlin’s original music.

The story follows two veterans in the wake of WWII. Together they decide to form a showbiz duo and to bring their love of music and dance to the stage. The iconic song "White Christmas", written by Berlin and a staple of every Christmastime since, features in the show. Other classic songs include "Happy Holiday" and "Snow".

The production, which is the latest incarnation of the 2000 musical, enjoyed a sell-out season at Leicester Curve. The Telegraph called it a "glorious revival" while The Stage remarked that it was "faultlessly executed”.

Returning to their highly acclaimed roles are Danny Mac (Sunset Boulevard) as Bob Wallace and Dan Burton (Gypsy) as Phil Davis. They are joined by a cast including Michael Brandon, Brenda Edwards, Danielle Hope, and Clare Halse.

White Christmas seat view photos show what view you will get for your money. Unfortunately we do not have any seat views for this show. 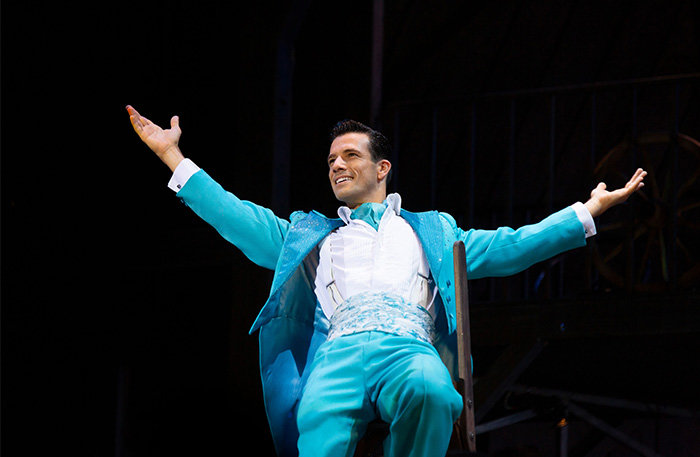 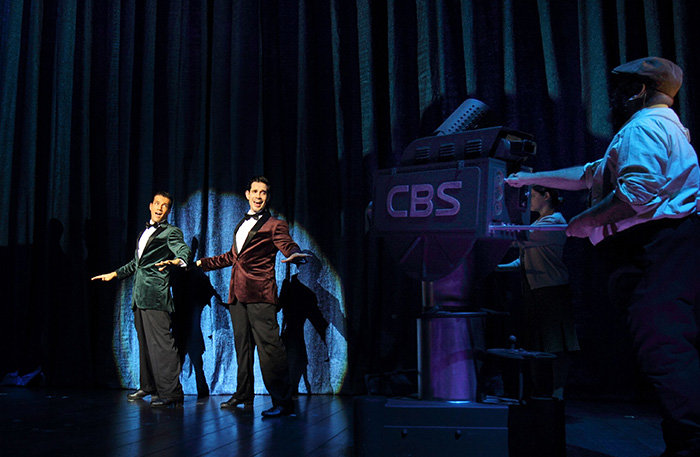 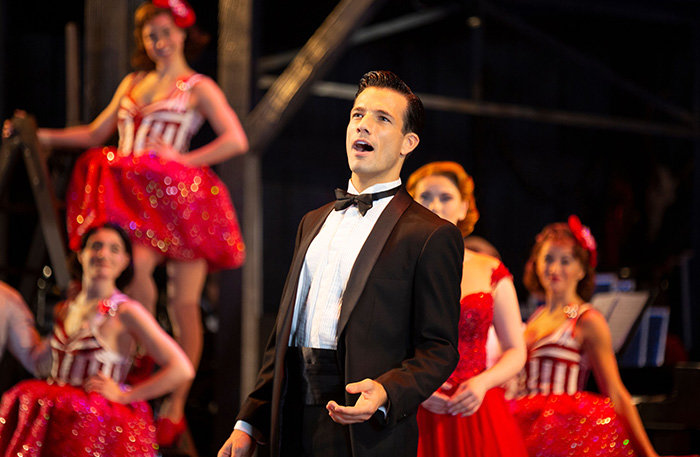 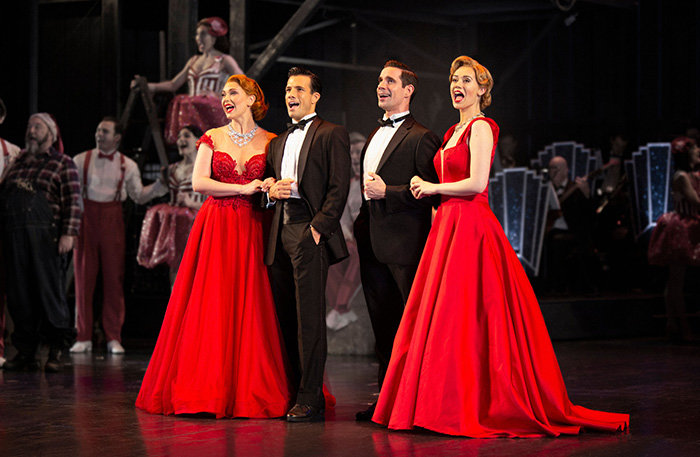 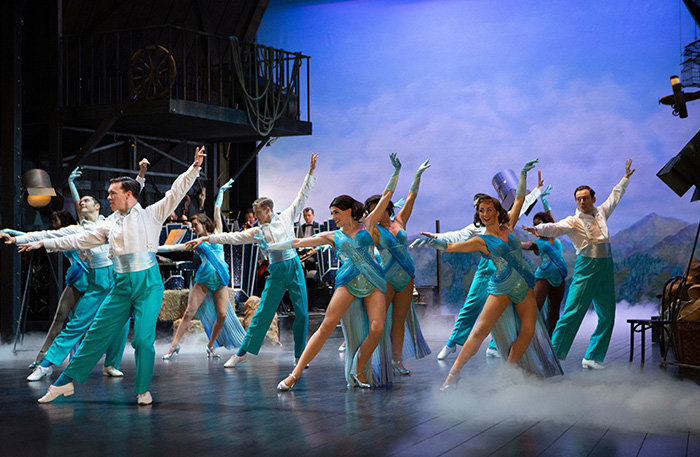 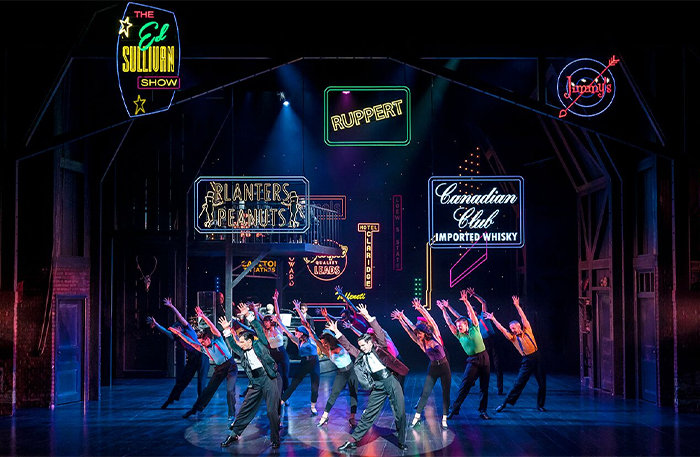 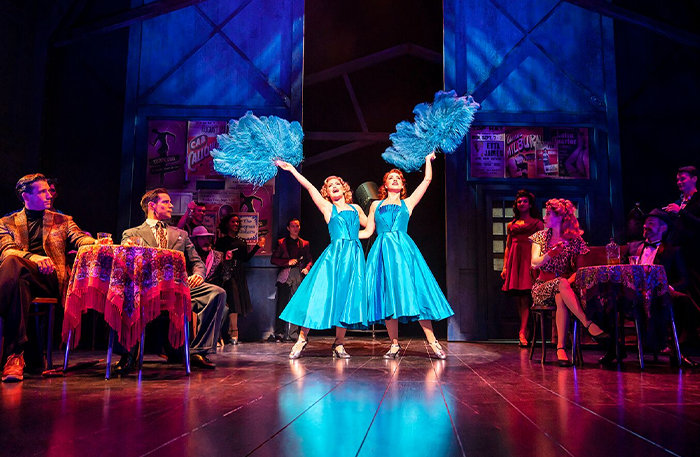 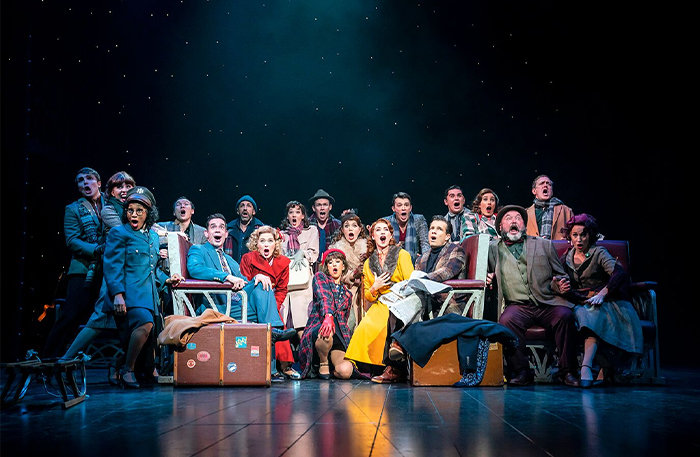 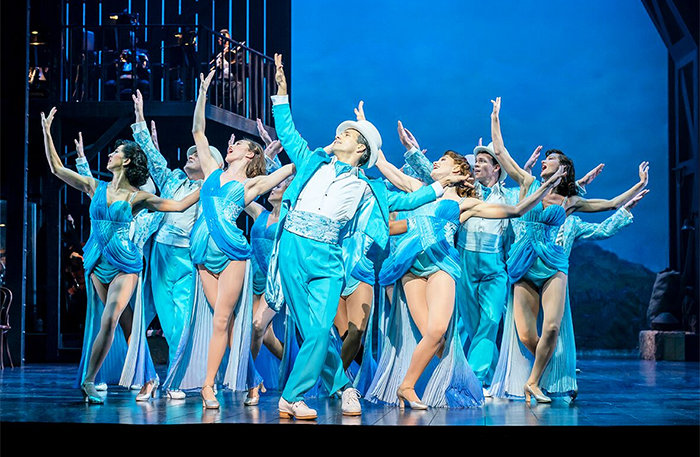 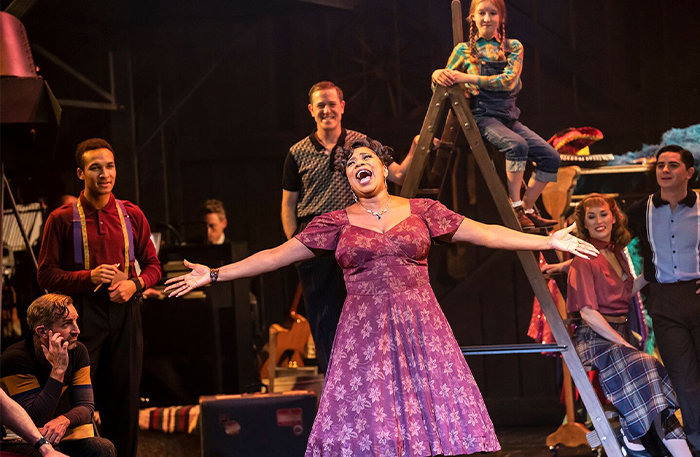 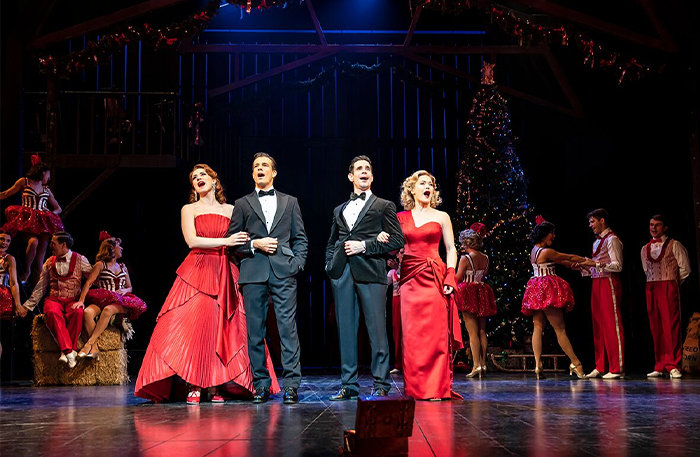 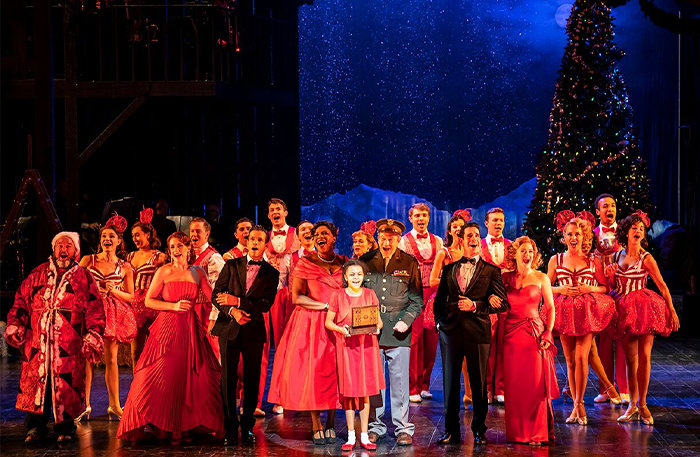