Romeo who? Shakespearean tragedy gets a rewrite fit for a pop princess in hit jukebox musical & Juliet, currently playing at the Shaftesbury Theatre.

Set to a banging pop soundtrack including hits from Britney Spears, Backstreet Boys, Katy Perry and more, & Juliet follows the formerly tragic heroine as she ignores her fate, says goodbye to her short-lived romance and overbearing parents, and sets off with new friends for Paris.

Far from an iambic-pentameter catastrophe, & Juliet is an uplifting evening of massive chart-topping hits driving a joyful story of self-discovery. The musical first premiered in Manchester in 2019 and transferred to the West End soon after.

Miriam-Teak Lee stars as Juliet. Her dazzling performance won her the Olivier Award for Best Actress in a Musical in 2020. Cassidy Janson won Best Actress in a Supporting Role in a Musical the same year for her role as Anne Hathaway (Shakespeare's wife...not the other one). Oliver Tompsett plays Shakespeare and Tom Francis is Romeo. The Greatest Showman star Keala Settle makes her West End debut as the Nurse.

Forget dusty textbooks and star crossed lovers. With its irreverent, empowering message and larger than life characters, & Juliet tickets are perfect for anyone looking for a pop-powered party in the West End.

& Juliet seat view photos show what view you will get for your money. Click 'book this seat' and we will search for availability for your chosen seat.

Earn Rewards points by adding your & Juliet seat view photo! Use your points for Theatre Tokens and Encore Tickets vouchers and get money off your next theatre trip. 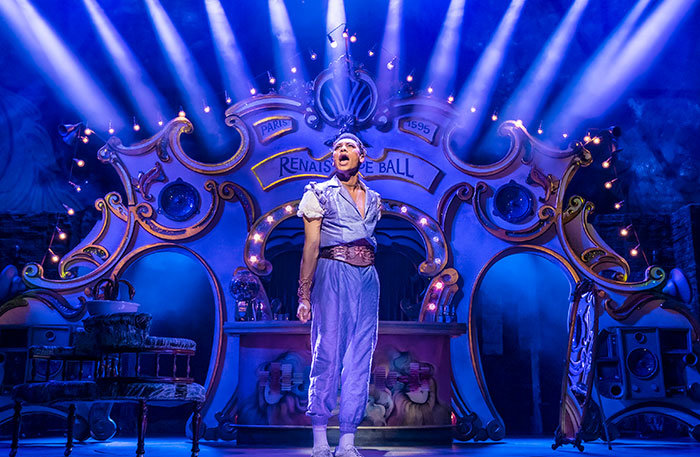 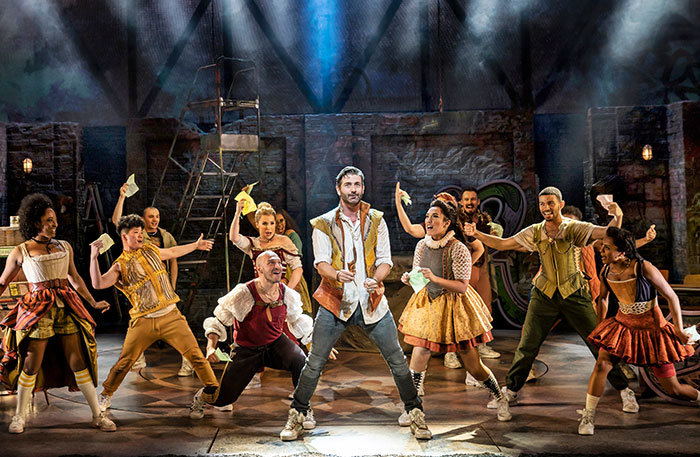 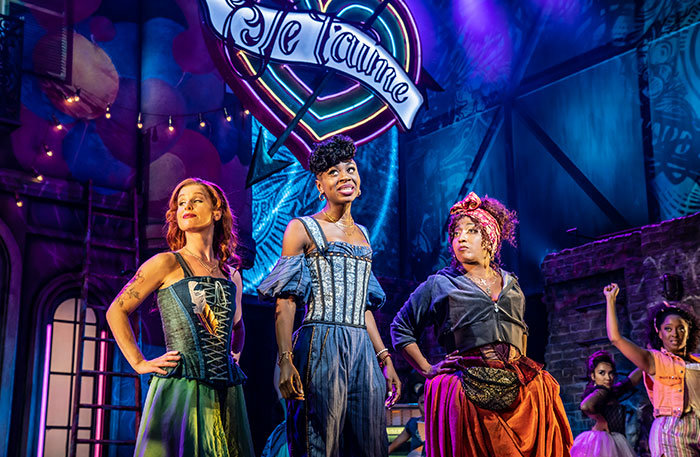 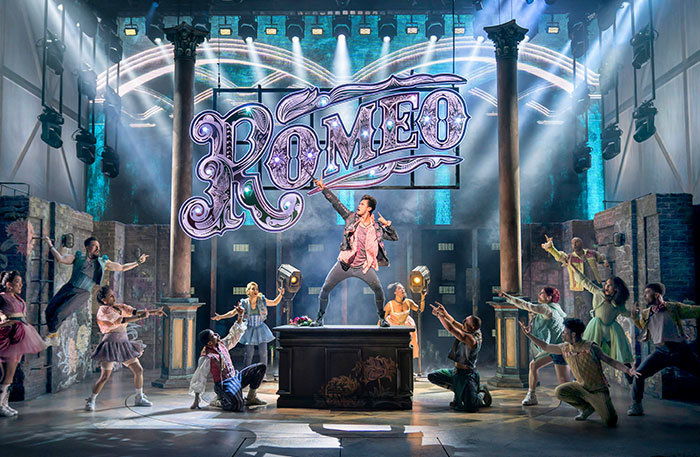 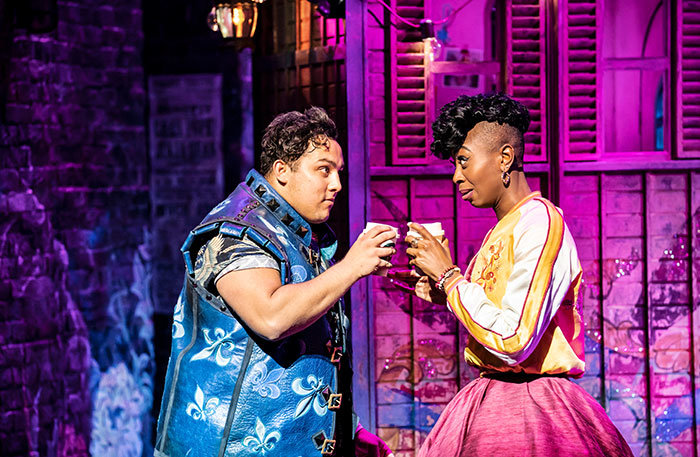 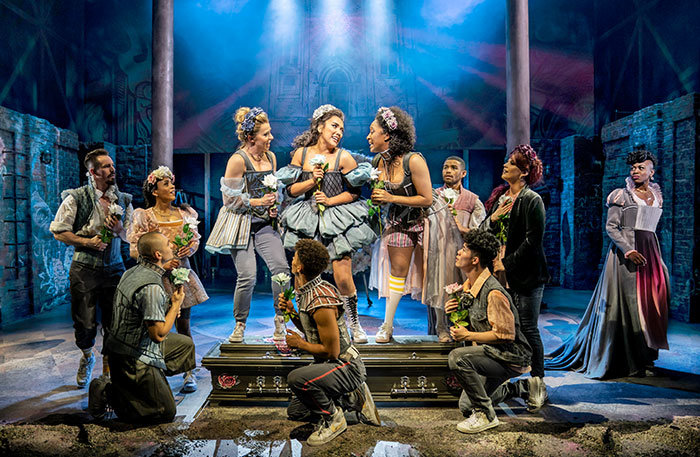