The Disney sensation live on stage

After capturing the hearts of children everywhere, Disney’s Frozen continues to thaw even the coldest of hearts as a stunning musical at Theatre Royal Drury Lane.

Frozen follows Anna and Elsa, princesses whose close relationship is shattered when Elsa's magical powers cause mayhem. With their kingdom thrown into a never-ending winter and Elsa cast out, Anna is determined to undo the spell and bring her sister home.

Frozen the Musical features songs from the Academy Award-winning film - including “Let It Go”, “Love Is an Open Door” and “Do You Want to Build a Snowman” - alongside everyone’s favourite characters. With additional theatrical touches including dazzling costumes and spectacular puppetry, little ones will be captivated as they step into this incredible story, which is the perfect introduction to kids theatre in London.

Frozen tickets are a must for any families who’ve sung along to “Let It Go” and dreamed of joining Elsa, Anna and their friends on a wintry adventure.

SeatPlan Recommends: Choose central seats in the Royal Circle and Grand Circle for the best overall view of the stage as Elsa transforms the Drury Lane auditorium into her breathtaking Ice Kingdom.

Earn Rewards points by adding your Frozen the Musical seat view photo! Use your points for Theatre Tokens and Encore Tickets vouchers and get money off your next theatre trip. 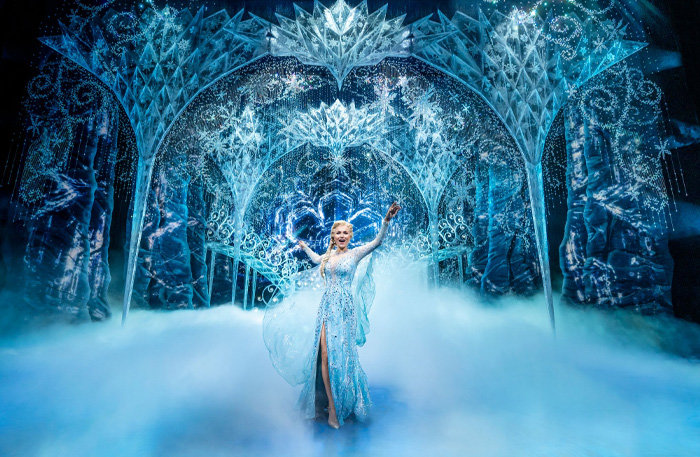 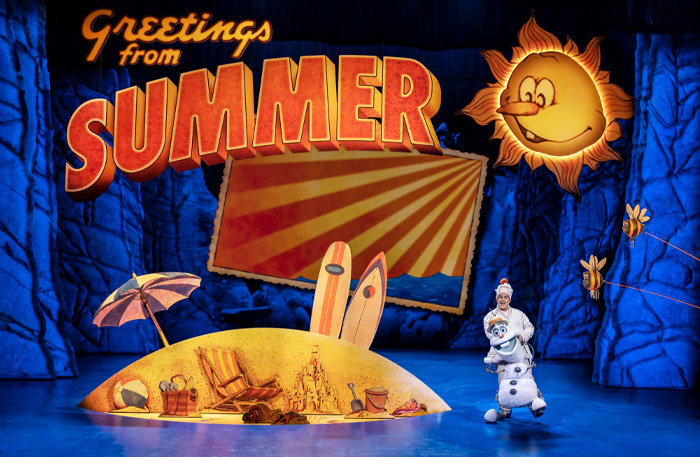