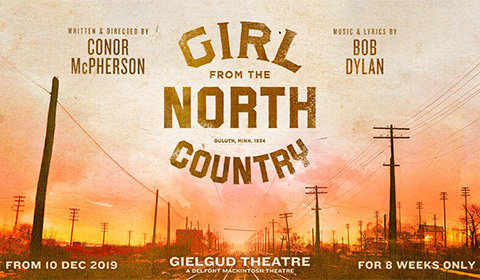 Girl From The North Country tickets

A haunting tale of 1930s America

Dazzling musical Girl from the North Country returns to the West End this year, set to an incredible soundtrack of singer-songwriter Bob Dylan’s music. The tale of despair and dreams, set in Dylan's birthplace, opens at the Gielgud Theatre.

Duluth, Minnesota. 1934. A family wrests with their own troubles and worries about the future of their downtrodden guesthouse. Over one night, the arrival of a preacher and a boxer brings hope, heartbreak and despair.

Girl from the North Country is a heart-achingly beautiful story by one of Ireland’s most celebrated writers, Conor McPherson (The Weir), inspired by and featuring Bob Dylan's back catalogue.

The musical originally opened at the Old Vic Theatre, before transferring to the Noel Coward Theatre. It received five Olivier Award nominations including Best Musical.

Don’t miss this second chance to secure Girl from the North Country tickets; its yearning story and Dylan's poignant music are like nothing else in London.

Sorry this show closed 01 February 2020, we recommend these similar productions.

Girl From The North Country seat view photos show what view you will get for your money. Click 'book this seat' and we will search for availability for your chosen seat. 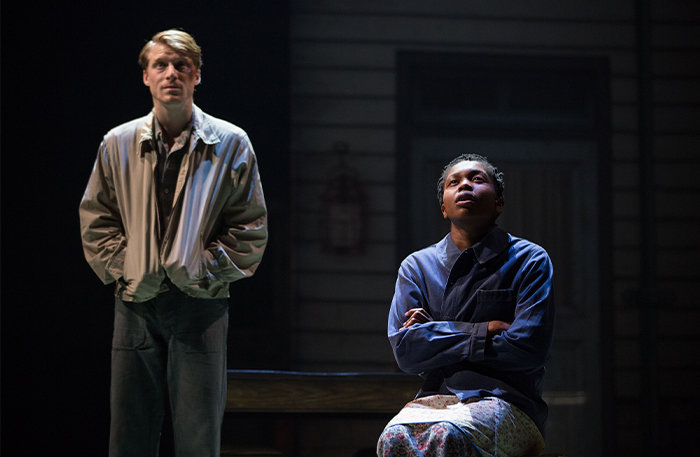 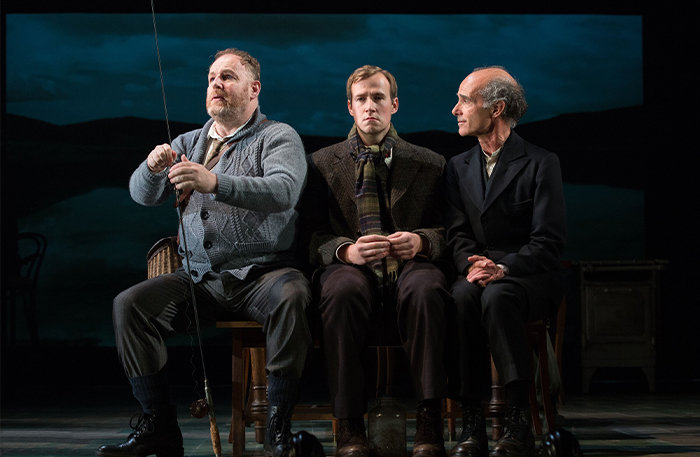 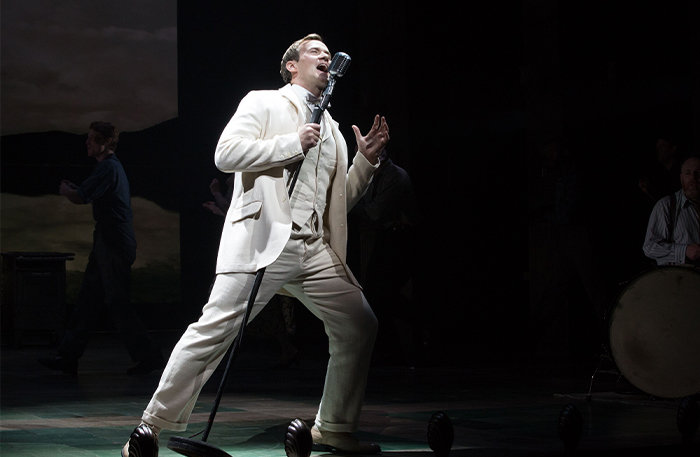 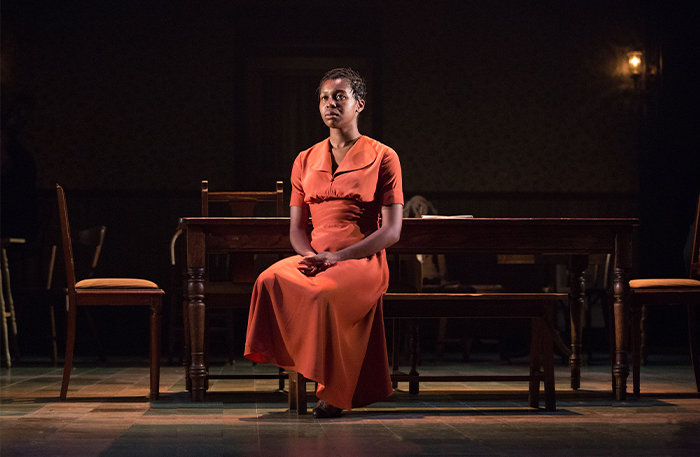 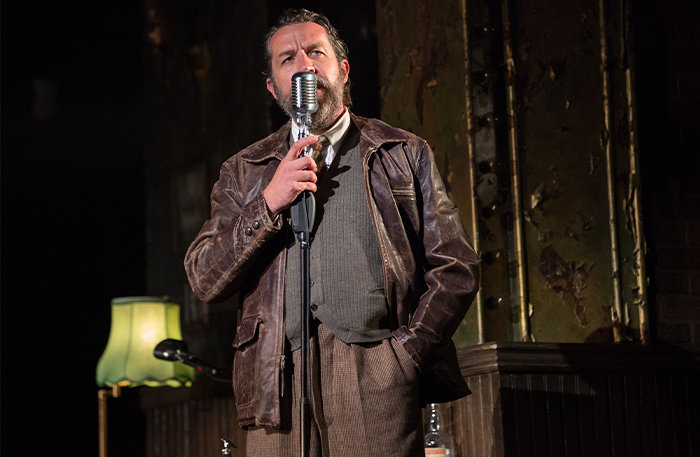 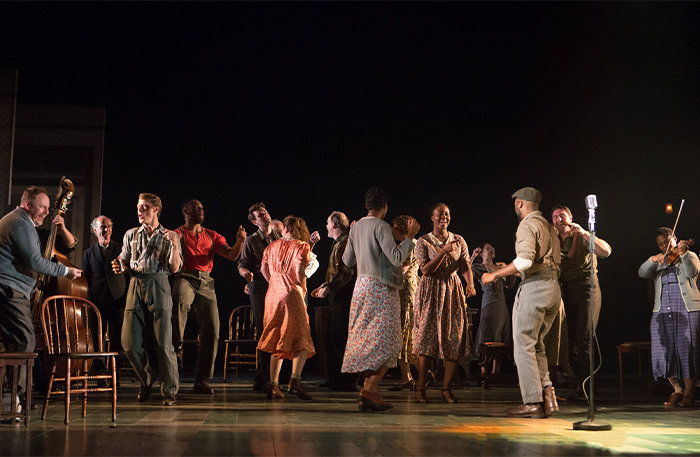 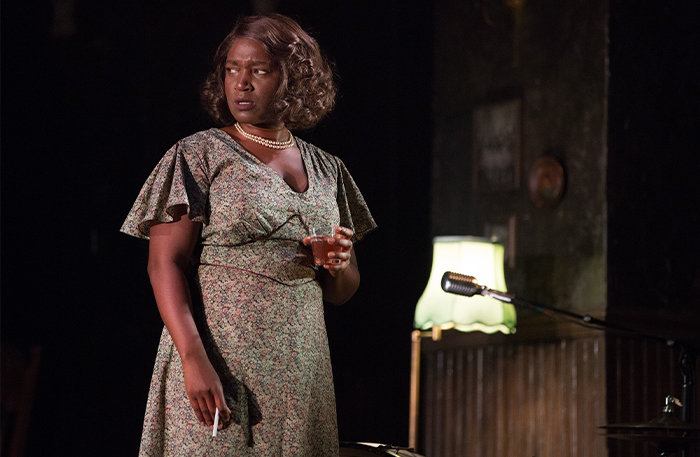