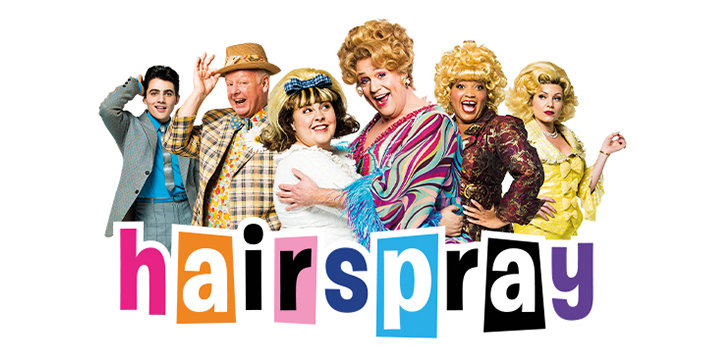 Larger-than-life musical Hairspray returns to London for a limited summer run, with Michael Ball reprising his role as Edna Turnblad. Get ready to jive along to this infectious, upbeat show at the London Coliseum.

In 1960s Baltimore, starry-eyed dancer Tracy Turnblad dreams of performing on her favourite TV show. But when it turns out that the studio isn’t the idealistic haven she had imagined, Tracy is determined to shake up the status quo.

Hairspray is a hit on both sides of the Atlantic, with an irresistibly catchy soundtrack including "Good Morning Baltimore" and "You Can't Stop the Beat" helping it win eight Tony Awards and four Olivier Awards.

Michael Ball slips the beehive wig and kitten heels back on as Edna Turnblad, having previously won an Olivier Award in the role 13 years ago. He is joined by a glittering cast including Rita Simons (EastEnders), Marisha Wallace (Waitress) and Les Dennis.

Big hairdos, bigger dance moves and even bigger heart: Hairspray tickets promise it all. Catch the ultimate uplifting musical at the London Coliseum this year.

Special notice: Michael Ball will not be performing on the following days: 20 July, 17 August and 14 September.

Please note that strobe lighting is used several times during the performance.

Sorry this show closed 29 September 2021, we recommend these similar productions.

Hairspray seat view photos show what view you will get for your money. Unfortunately we do not have any seat views for this show. 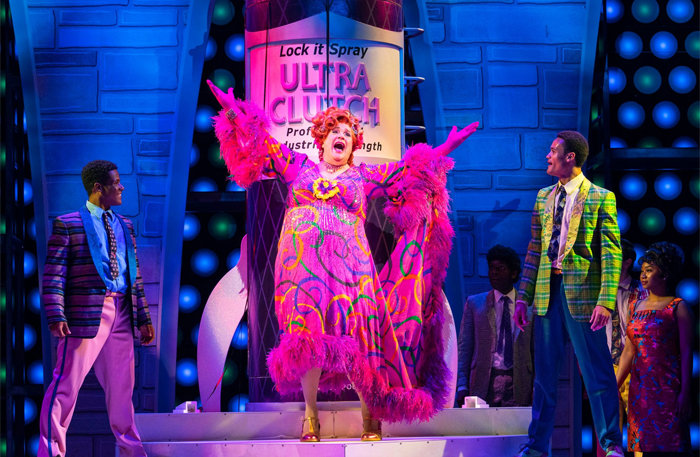 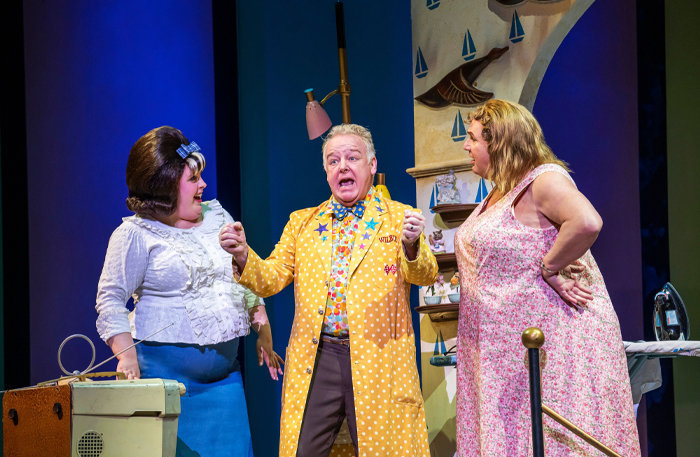 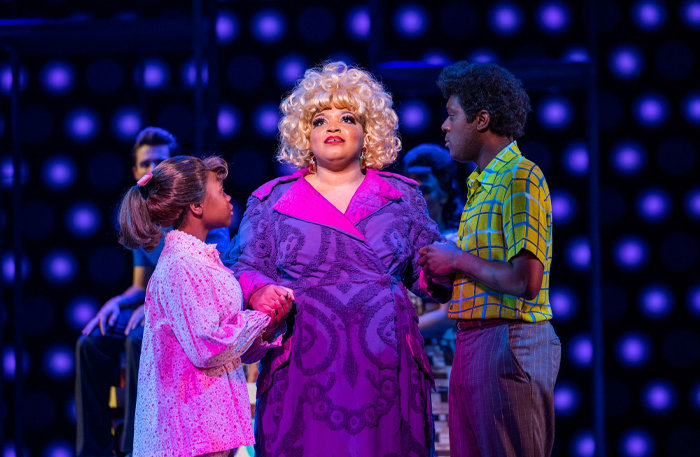 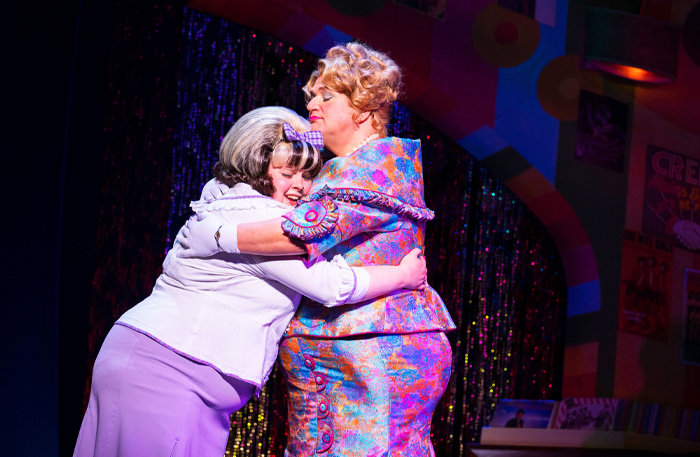 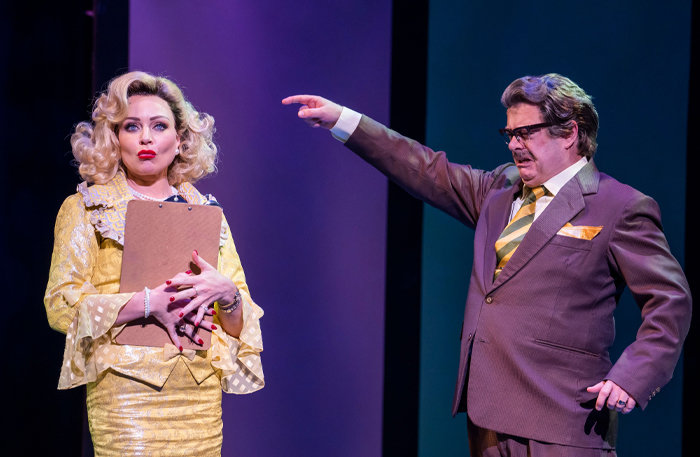 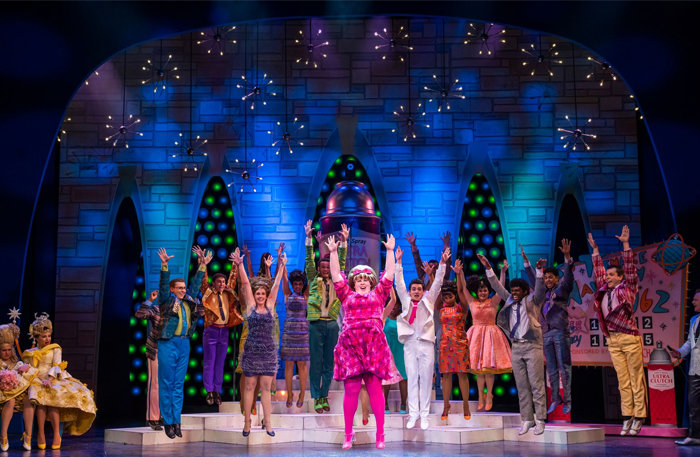