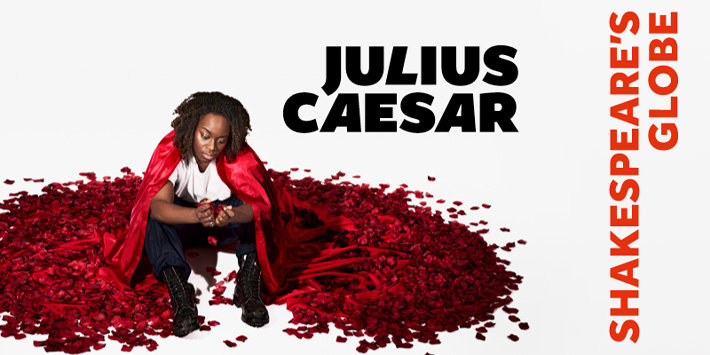 The Globe Theatre becomes a cunning political arena in a new production of Shakespeare’s Julius Caesar. This enduringly popular tragedy is as relevant as ever, and promises to cast a new light on the modern political landscape.

When Cassius and Brutus decide that Roman leader Julius Caesar is a threat to the country, they conspire to assassinate him. As all parties scramble to justify their actions and play for public favour, Mark Antony turns the mob against the conspirators.

Shakespeare's Julius Caesar play has been performed around the world in many contexts, and in this new production develops like a modern political thriller. Director Diane Page brings the tale of conspiracy, manipulation and revolution to the Globe Theatre, with the ancient Roman tale feeling incredibly familiar and timely

Prepare to be challenged and moved with Julius Caesar tickets. This exciting new production plays out political ambition in the open air of Shakespeare’s Globe Theatre this summer.

Special notice: This production contains depictions of war, self-harm and suicide. Violence, stage blood and weapons including guns and knives are featured throughout.

Julius Caesar seat view photos show what view you will get for your money. Click 'book this seat' and we will search for availability for your chosen seat.

Earn double Rewards points by adding your Julius Caesar seat view photo! Use your points for Theatre Tokens and Encore Tickets vouchers and get money off your next theatre trip.