Set in the Montmartre Quarter of Paris as the 20th century stirs to life, Moulin Rouge! The Musical beckons audiences into a buzzing world of excess. Drinks flow freely, bohemians rub shoulders with aristocrats, and beneath the glaring spotlight and splendour a courtesan and a composer fall in love – and fall into tragedy.

Inspired by Baz Luhrmann’s revolutionary film, Moulin Rouge! The Musical remixes songs from the movie with 21st century chart-toppers including Lady Gaga and U2.

Featuring a medley of pop hits and sumptuous, show-stopping sets, Moulin Rouge! The Musical tickets are perfect for anyone wanting to paint the town red with an evening of music and heart-breaking romance.

SeatPlan Recommends: The epic spectacle of Moulin Rouge The Musical begins as soon as you enter the Piccadilly Theatre. Some of the impressive set spills out into the auditorium, so choose seats in the Stalls before the overhang of the Royal Circle, which starts around row M, to appreciate the full scale of the show. Alternatively, seats in the Royal Circle offer the best view of the full ensemble choreography and staging.

Earn Rewards points by adding your Moulin Rouge! The Musical seat view photo! Use your points for Theatre Tokens and Encore Tickets vouchers and get money off your next theatre trip. 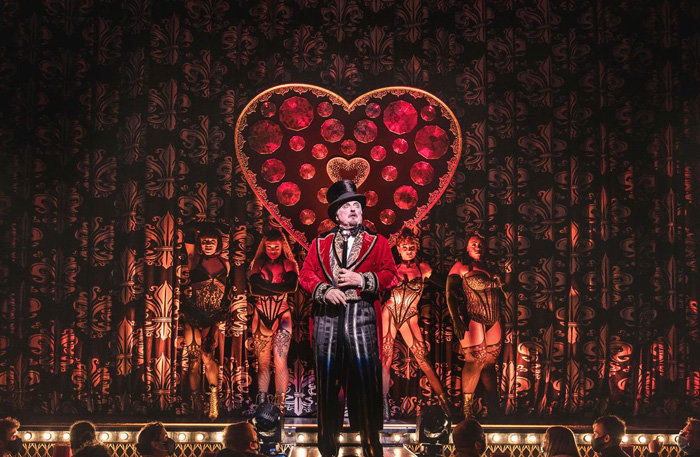 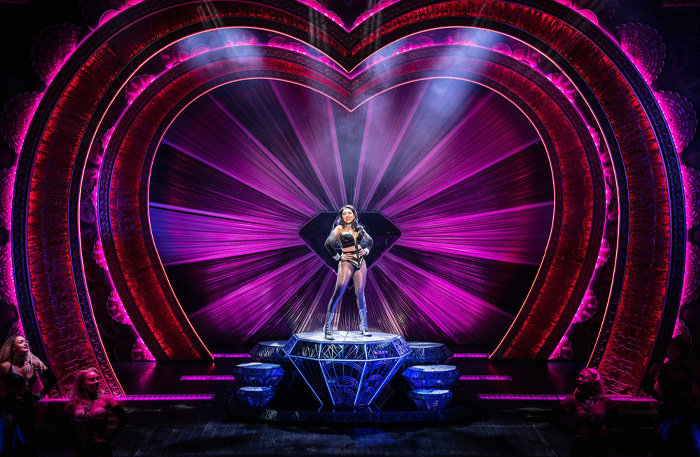 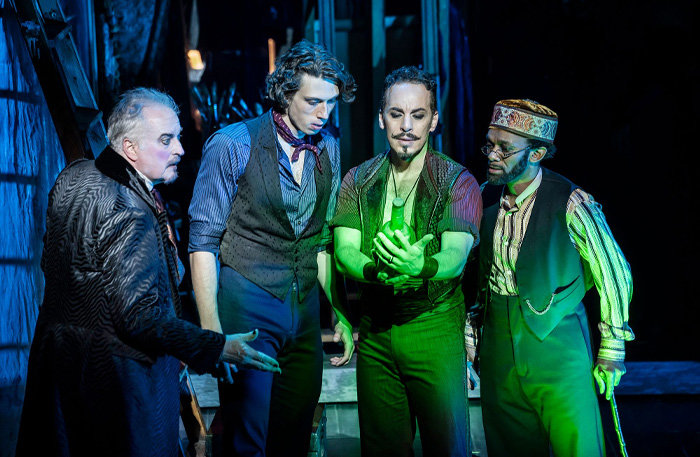 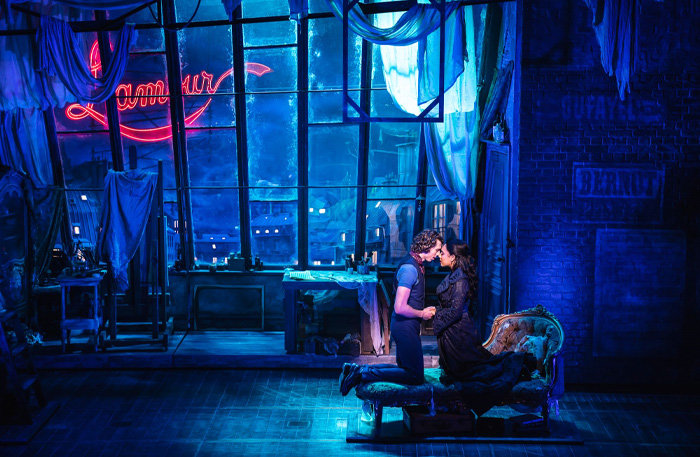 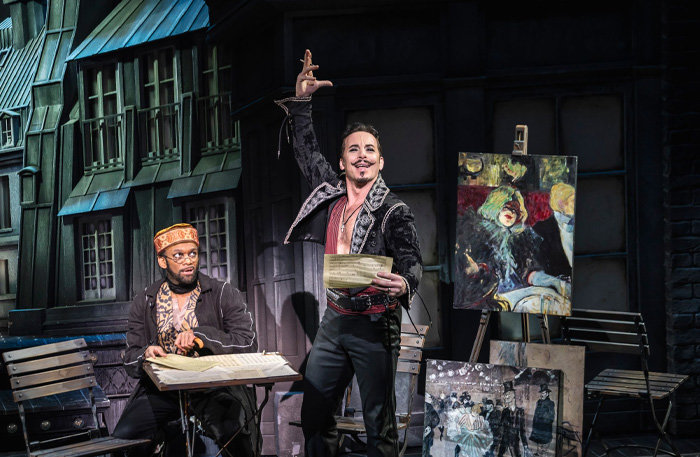 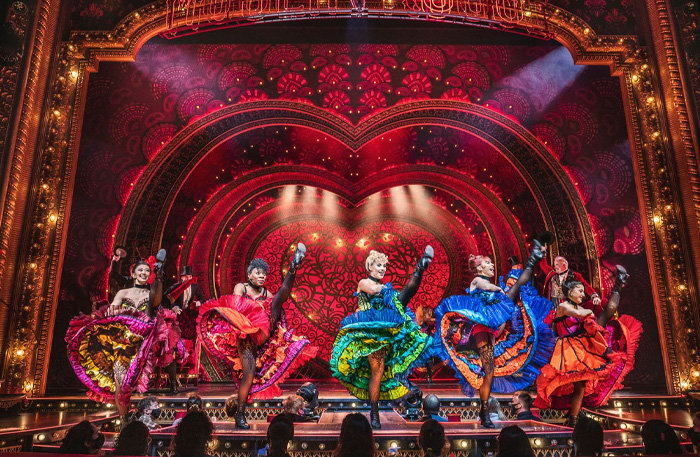 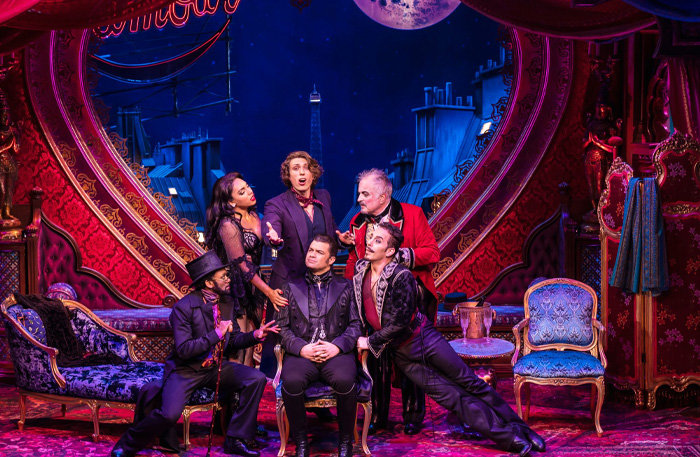