Lyric Theatre
203 seat views
Now years after the tragic death of Michael Jackson, his music and spirit live on in the dazzling stage extravaganza, Thriller - Live. You may not be able to get tickets to see the Great One on stage any more, but a ticket to Thriller Live, will certainly leave you with the same excitement and fun.

The show was created by lifelong Jackson fan, Adrian Grant, who brings a wide selection of the King of Pop’s back catalogue to the stage.

The show begins amid Jackson’s early years as an integral part of the Jackson 5 and progresses through to the later parts of his musical career.

Audience members can enjoy hits such as “I Want You back,” “ABC,” “Blame it on the Boogie,” “Rock With You,” “Don’t Stop ‘Til You Get Enough,” “Beat It,” “Man in The Mirror,” the title song “Thriller” and much much more.

Not only is the show an ode to Jackson’s incredible and timeless music, it also plays testimony to his excellent dance skills. Sections of his choreography are performed alongside his musical numbers by a skilled troupe of performers.

If all of the above wasn’t enough; the show also uses video project as well as on stage set and costume to showcases some of Jackson’s most iconic looks.

Whilst some may never have had the pleasure of watching the actual King of Pop perform his music, watching Thriller - Live is now the closest thing you can get to the real thing. Don't miss out and make sure you get your Thriller Live tickets now.

Age recommendation: Recommended 5+. Babes in arms are not permitted.

Special notice: Thriller - Live is an the perfect London theatre ticket for all fans of Michael Jackson and the Jackson 5. The show is also excellent for people who love shows like X Factor and The Voice. The show is suitable for all of the family, however it is worth noting that the Lyric Theatre will not admit children under the age of 4.

Sorry this show closed 26 April 2020, we recommend these similar productions.

Thriller Live seat view photos show what view you will get for your money. Unfortunately we do not have any seat views for this show. 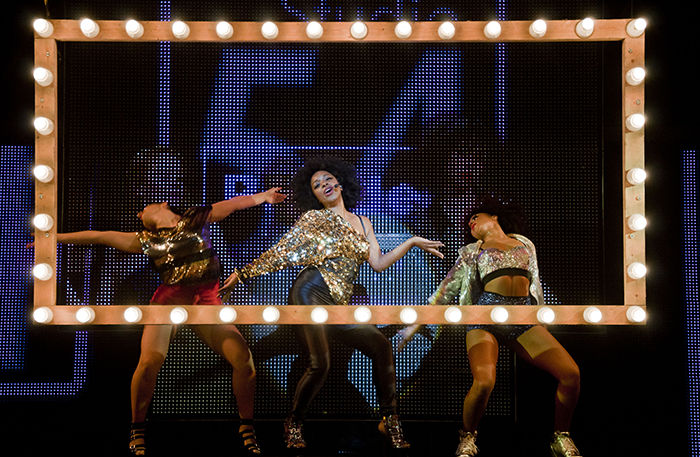 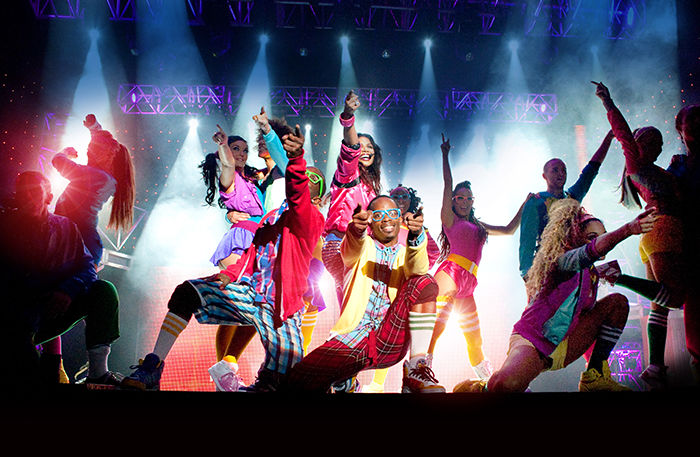 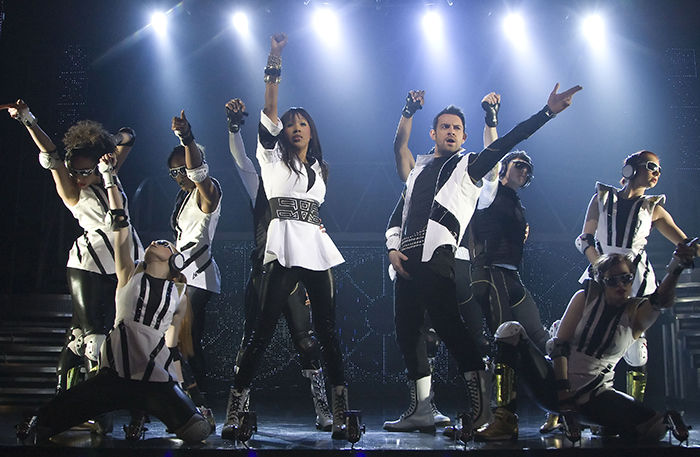 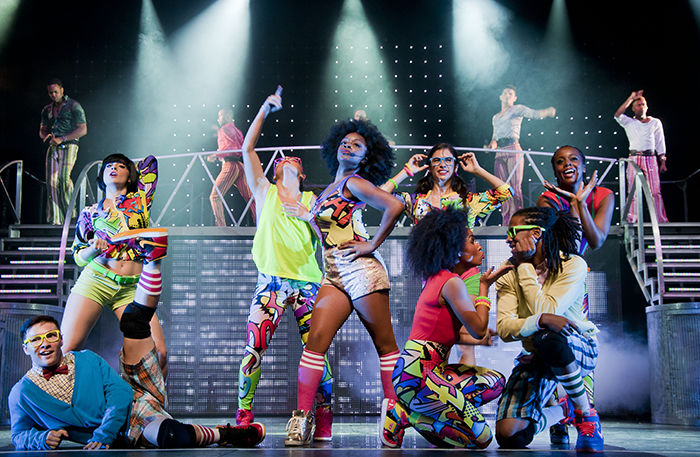 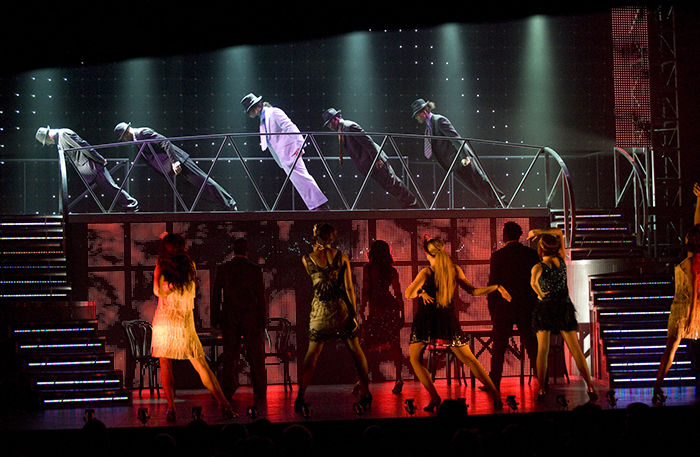 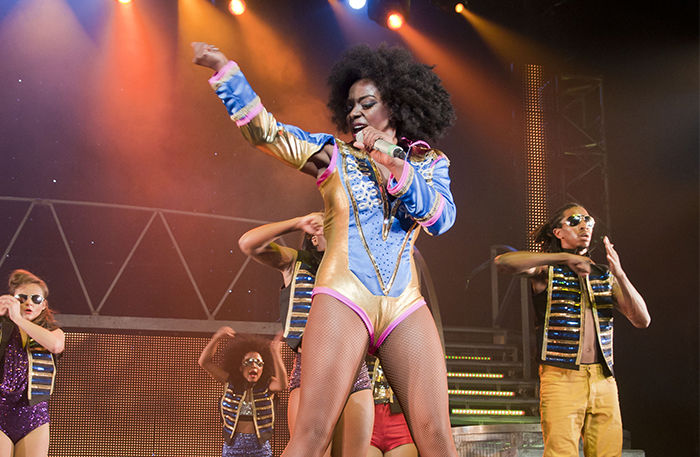 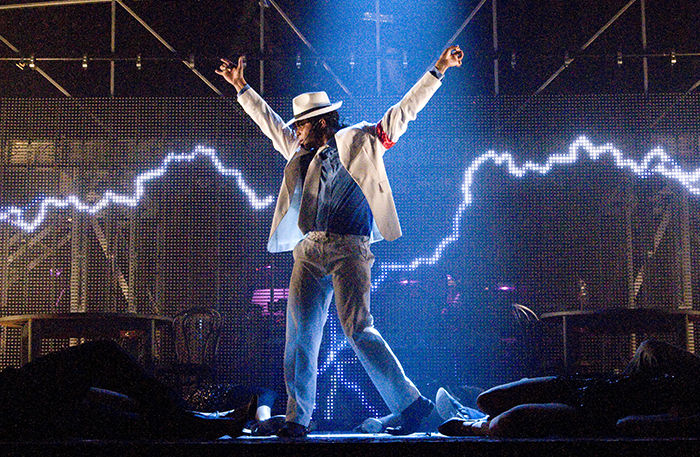