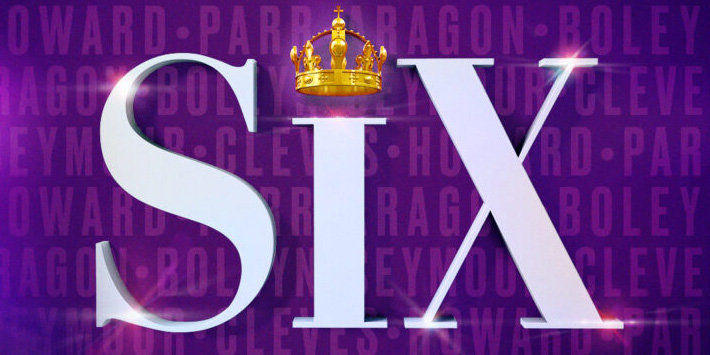 After three consecutive seasons in the West End and a sold-out run at Chicago Shakespeare Theater, smash-hit British musical SIX is set to take Broadway by storm. Turning Tudor history completely upside down, this concert-style show takes over from Waitress at the Brooks Atkinson Theatre.

Part musical, part gig, SIX is a girl power histo-remix that sees Henry VIII’s wives step up to the mic to tell their stories. From 15th century Queens to 21st century pop princesses, Anne Boleyn, Cathy Parr and the gang belt out a roster of catchy tunes including “Get Down”, “Haus of Holbein” and “Don’t Lose Ur Head”.

SIX marks the fist-pumping debut musical from creative team Toby Marlow and Lucy Moss, who conceived the show’s book, music and lyrics whilst at university. First performed by the Cambridge University Musical Theatre Society, it travelled to Edinburgh Fringe Festival – picking up producers Kenny Wax and Global Musicals - before receiving a West End debut at the Arts Theatre and five Olivier Award nominations.

With musical influence from the likes of Beyoncé, Ariana Grande and Lily Allen, SIX is an irresistible dose of feminist-minded theater that’s guaranteed to have you tearing up your high school textbooks.

Six the Musical seat view photos show what view you will get for your money. Our users will start adding seat views when the show opens.

Earn double Rewards points by adding your Six the Musical seat view photo! Use your points for Theatre Tokens and Encore Tickets vouchers and get money off your next theatre trip.