Garrick Theatre
58 seat views
The Pulitzer-winning playwright David Mamet returns with a brand new play, starring the legendary John Malkovich. Bitter Wheat casts an eye into the dark depths of Hollywood, taking Harvey Weinstein and the burgeoning conversation around sexuality and consent as its inspiration. Hotly anticipated and very much of our current moment, this is a play that demands attention. The world premiere opens at the West End’s Garrick Theatre on 7 June 2019.

Bitter Wheat charts the drop from power to shame of studio head Barney Fein (John Malkovich), a monstrous individual who lures the young into his cave to be consumed. This is Hollywood, where sex, power and money intersect. It’s a place where anything can be bought and perversity goes unchecked. In other words, it is rotten to its core.

David Mamet has found huge success not only as a playwright, but as a film director, screenwriter and author. His work for the stage was last seen in the West End with the 2017 revival of Glengarry Glen Ross starring Christian Slater. Among the many awards he has collected is a Pulitzer Prize for Drama, and he also counts a raft of nominations to his name. Mamet is both writer and director of Bitter Wheat.

The production marks the end of Malkovich’s 33-year stage performance hiatus. The actor seems omnipresent in cinema, having appeared in over 70 films. That includes cult classic Being John Malkovich and the 2018 thriller Bird Box. He has trodden the boards in New York, L.A and London, and counts True West and Death of a Salesman among his stage credits. In 2016 he directed the Rose Theatre's production of Good Canary.

In the role of Barney Fein’s assistant, Sondra, is Doon Mackichan. Perhaps best known as the creator and star of hit sketch show Smack the Pony, she has also appeared in comedy series Brass Eye, Alan Partridge, Toast of London and more. Her London stage credits include The Government Inspector at the Young Vic and Jumpy at the Royal Court.

The cast is rounded out by Alexander Arnold, Teddy Kempner, Matthew Pidgeon and Zephryn Taitte.

A truthful, confronting, plack-as-pitch farce, this is the great playwright at his scathing best. Bitter Wheat plays at the Garrick Theatre from 7 June until 14 September 2019.

Special notice: Fans of John Malkovich will rejoice to see the iconic actor back on stage after so long. Those who enjoyed Mamet’s previous plays, such as Glengarry Glen Ross and Speed-the-Plow, won’t want to miss the playwright’s latest offering.

Sorry this show closed 21 September 2019, we recommend these similar productions.

Bitter Wheat seat view photos show what view you will get for your money. Unfortunately we do not have any seat views for this show. 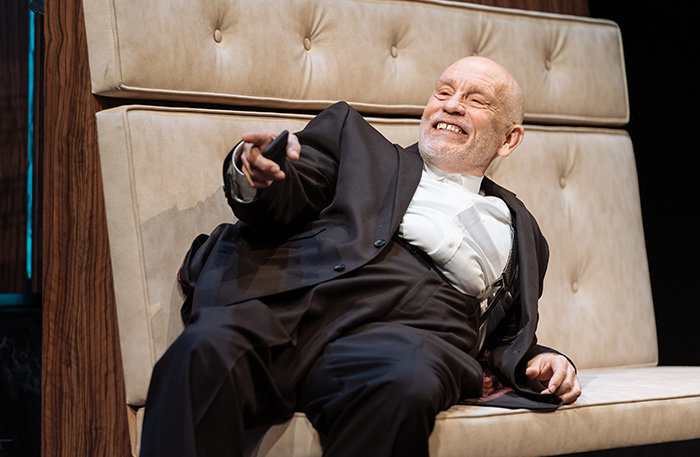 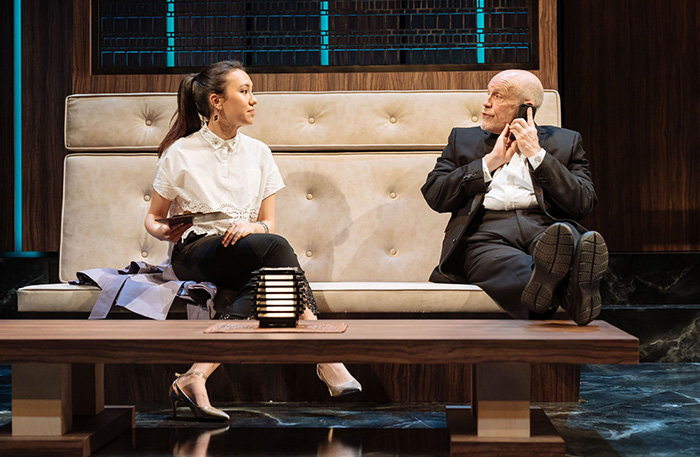 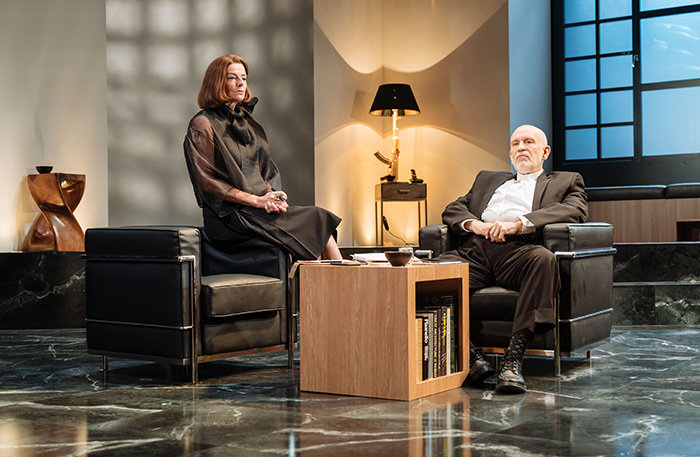 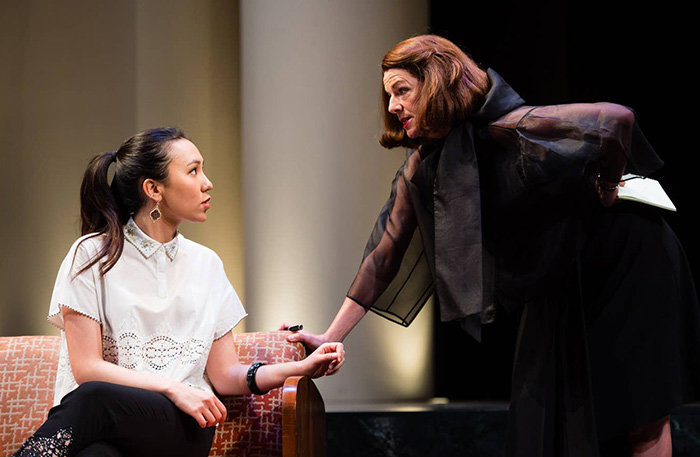 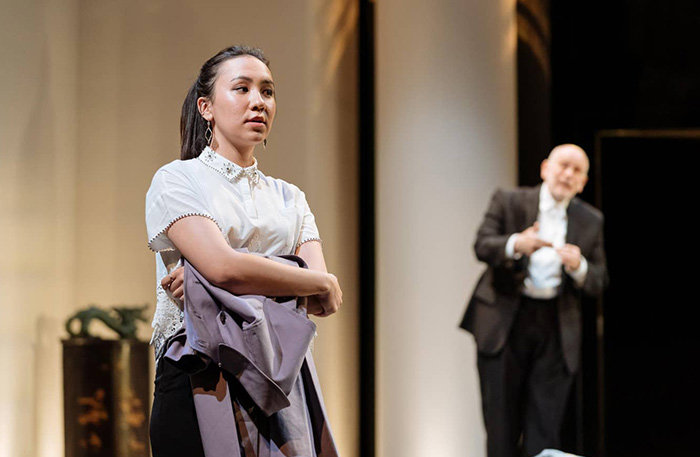 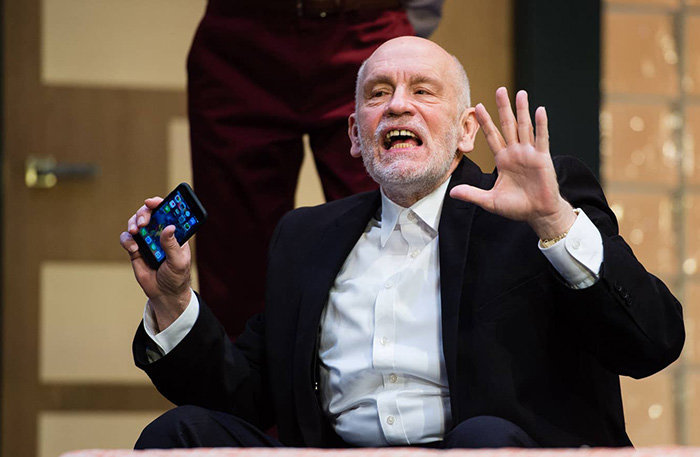