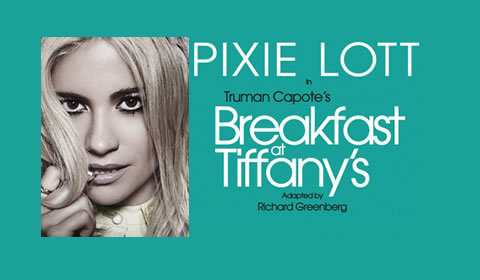 Theatre Royal Haymarket
14 seat views
In a new adaptation of Truman Capote’s Breakfast at Tiffany’s, the multi award-winning singer and songwriter, Pixie Lott, stepped into the shoes of the beguiling extrovert, Holly Golightly. Written for the stage by the Tony and Olivier award-winning playwright Richard Greenberg, this production at the Theatre Royal Haymarket looks to give Capote’s novella a new lease of life.

Set in 1940’s New York, the story follows a young writer, nick-named ‘Fred’, as he joins the ranks of men who have fallen for the vivacious Holiday ‘Holly’ Golightly. As war rages on in Europe, Holly’s past begins to catch-up with her and Fred is caught in the complex web of the New York socialite’s life. Greenberg’s adaptation was a far more candid and bleak take on Capote’s novel than the iconic but soft-edged 1961 film starring Audrey Hepburn as Holly. Capote’s Manhattan was been brought to life by original music from Grant Odling (One Man, Two Guvnors) as well as popular songs from the era.

The cast and creative team, headed by director Nikolai Foster, gave a sparkling and sophisticated production that stays true to Capote’s masterpiece which ‘seems to be woven from starlight’ (NY Times). Lott said that landing the role of Holly is “a dream come true”, and was particularly looking forward to the challenge: “[Holly] has always been an icon to me and I can’t wait to bring my own personality to the role”.

Breakfast at Tiffany’s opened on 30th June 2016 at the Theatre Royal Haymarket and run until 17th September 2016.

Special notice: Fans of Pixie Lott won’t want to miss her turn as the iconic Holly Golightly. Anyone interested in seeing Capote’s work translated to stage or wanting to be swept back into the world of the 1940’s will enjoy seeing Greenberg’s adaptation.

Sorry this show closed 17 September 2016, we recommend these similar productions.

SeatPlan Recommends: Make sure to choose seats in the stalls close to the stage if you’re hoping to catch every last facial expression in this complex and intimate play, as they’re unlikely to be seen from the top few levels of the Theatre Royal Haymarket. The balconies in this venue have a deep curve, so beware of seats with a restricted view of the stage. 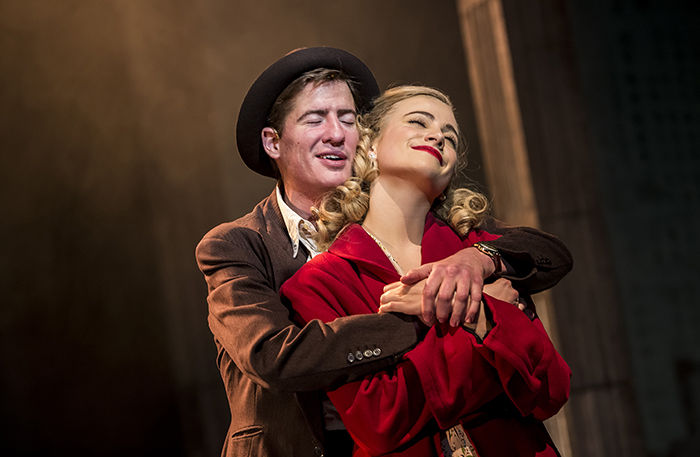 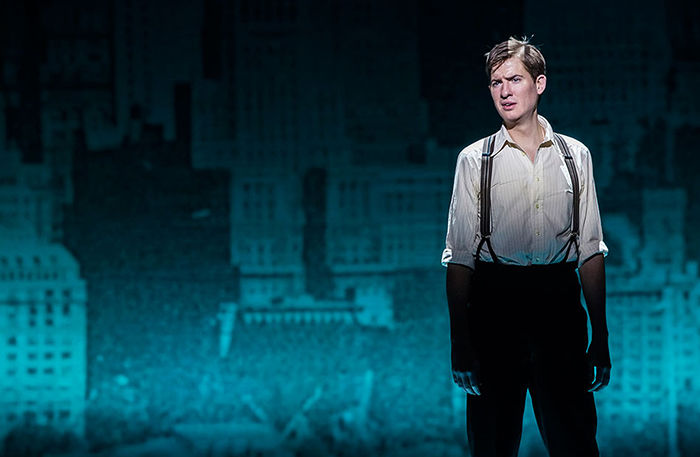 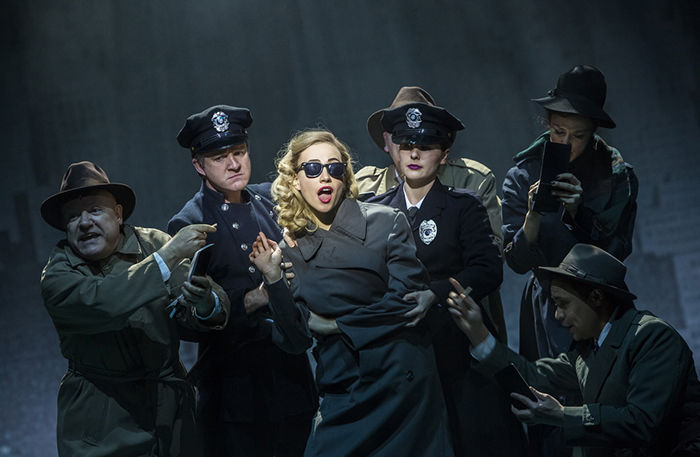 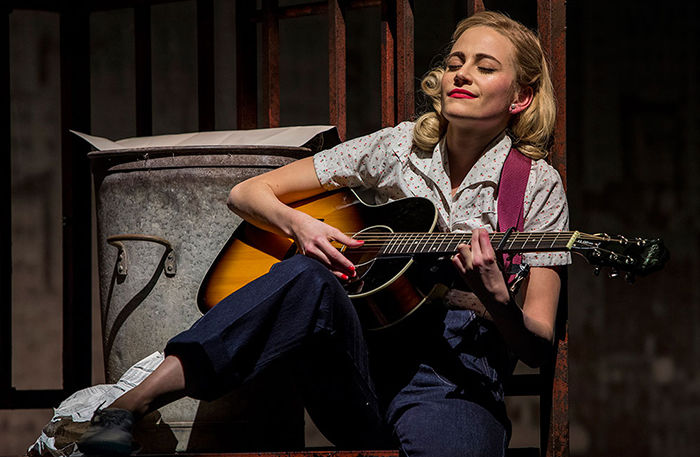 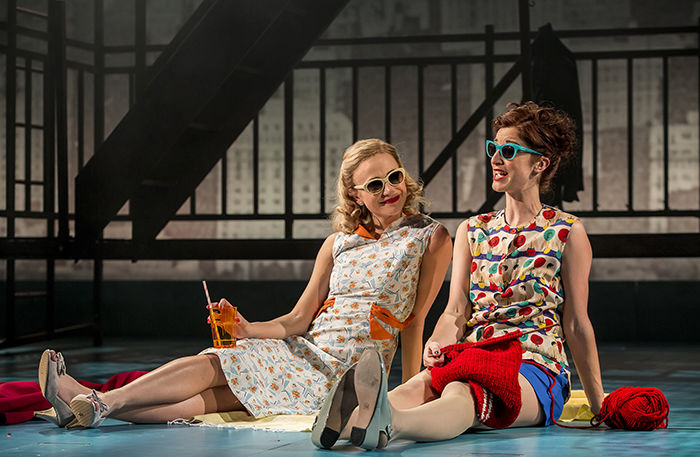 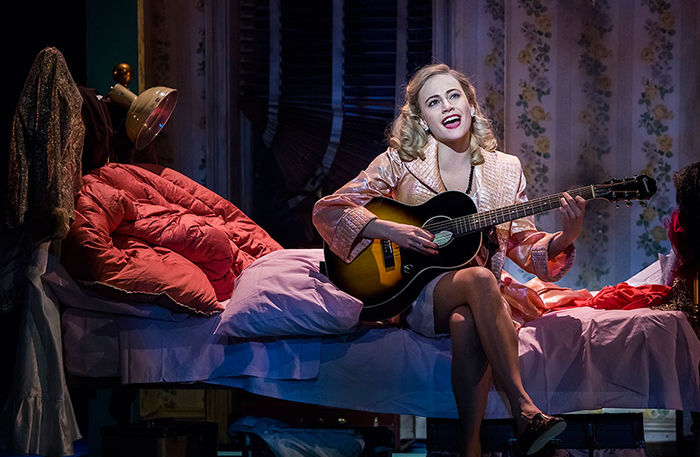 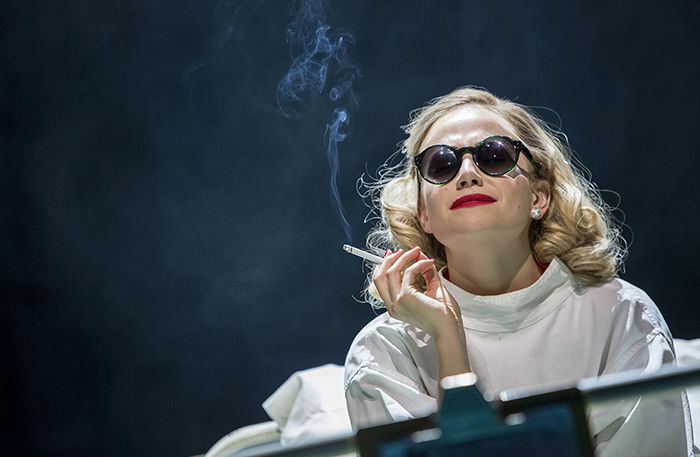