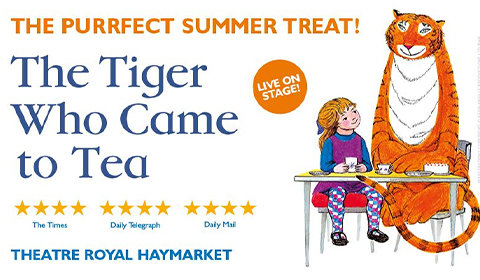 The Tiger Who Came To Tea

The Theatre Royal Haymarket has a capacity of 889 seats, including 357 seats in the Stalls, 215 seats in the Royal Circle, 186 seats in the Upper Circle and 131 seats in the Gallery. Use our interactive seating plan to view 2539 seat reviews and 1365 photos of views from seat.

The Theatre Royal Haymarket was named in 1855, despite being a venue since 1720. Famous theatre manager Herbert Beerbohm Tree took over the theatre in the late 1880’s, transforming it into a successful platform for plays towards the end of the Victorian period.

The theatre has premiered Ibsen’s Ghosts and Oscar Wilde’s A Woman of No Importance, continuing to showcase traditional high-quality drama throughout the twentieth century. In recent years, seasons have been presented by prolific directors such as Trevor Nunn and Jonathan Kent.

Built in a traditional Victorian style, the theatre is one of the most impressive auditoriums, seating 893 people over four levels. Views can be varied due to the curve of the seating, which means some seats offer side-angled views. Restricted view seats are clearly labelled.

Sit towards the ends of rows in the Stalls and Royal Circle for some bargains, even when the balcony is curved. Restricted view seats in the Upper Circle provide great value for money, as there are limited restrictions that would hinder overall enjoyment!

The best seats in the house are available throughout the Stalls, more specifically in the centre seats of rows E-J. Alternatively, the front three rows of the Royal Circle have great views, even in seats towards the ends of rows. Sit as centrally as possible for the best overall view. 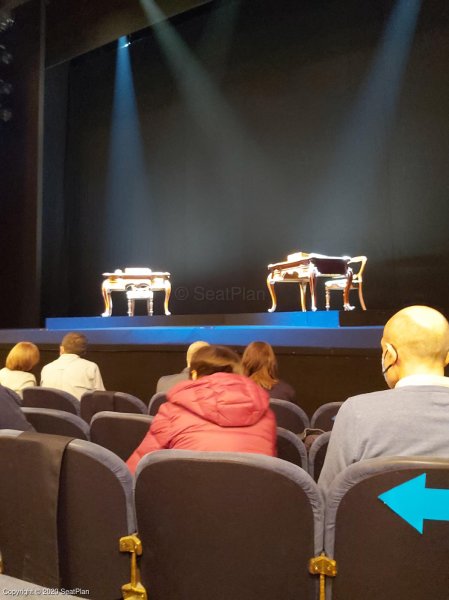 A comfortable seat with a perfect view of the stage. Ok legroom but guess if you had really long legs you might be touching the seat in front of you. Overall, a good seat and one worth purchasing for the view alone More 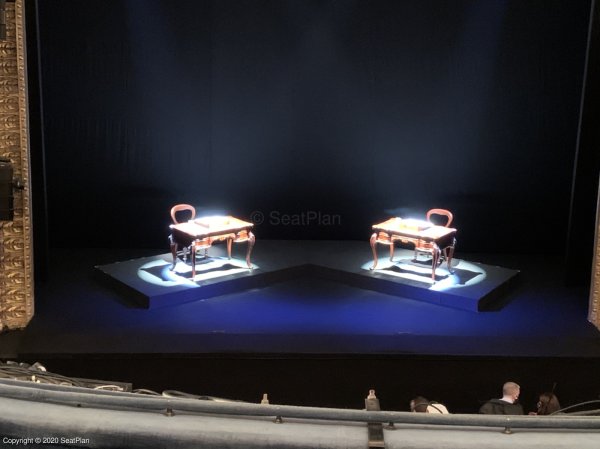 Comfortable seat, though legroom a little tight - knees on the back of the seat in front, though I do have long legs. View is brilliant - central and doesn’t feel far from the stage. With covid-19 social distancing measures it’s a great time to go. No-one... More 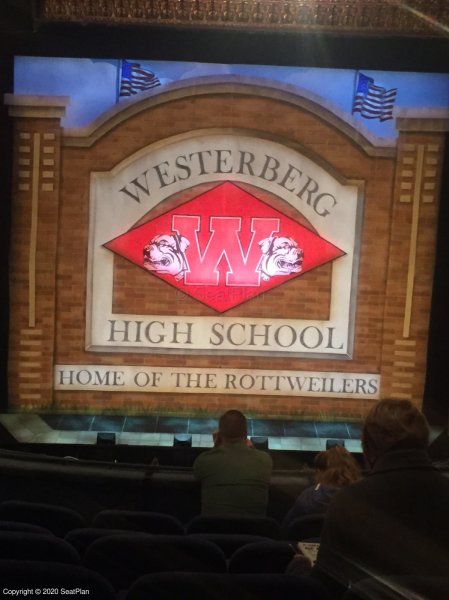 The view is amazing and due to the staggered seating, is unobstructed. Despite being further back, you still feel part of the action and facial expressions are clear. Only downside is there isn’t as much legroom as you would get in the stalls. More