Set in 1670’s London, The Libertine follows the true story of the insatiably raunchy John Wilmot, second Earl of Rochester. A charmingly charismatic poet and playwright, Wilmot is the ultimate debauchee, leading a life of love, lust and pure luck as he glides through life. When he makes a chance encounter with an alluring actress at the Playhouse Theatre, Wilmot is caught entirely off-guard and begins to rethink his lifestyle. A rollicking romp through the restoration period, The Libertine is brimming with wild wit that is sure to entertain audiences.

First performed on a tour and at the Royal Court, the role of the Earl was made famous in the 2004 film adaptation starring Johnny Depp. Dominic Cooper became the loveable rogue in his first West End appearance since 2009, where he played opposite Dame Helen Mirren in the National Theatre’s Phèdre. His career began in the National Theatre’s The History Boys and Mother Clap’s Molly House and has since gone on to appear in several films including The History Boys, The Duchess, My Week with Marilyn, Mamma Mia! and Captain America: The First Avenger.

Ophelia Lovibond co-starred alongside Cooper as Elizabeth Barry. Many fans will recognise her from the 2014 Hollywood blockbuster film Guardians of the Galaxy and her role in the BBC satire W1A. Lovibond has also recently appeared on stage in The Effect by Lucy Prebble at Sheffield Crucible. Mark Hadfield also joins the cast as Etheridge, having recently appeared in Mrs Henderson Presents, Richard III and The Painkiller.

Revived by multiple award-winning Johnson, who is best-known for directing La Cage Aux Folles, The Graduate, Entertaining Mr Sloane and One Flew Over the Cuckoo’s Nest, The Libertine was an alluring, mysterious and wildly entertaining play. After a tour beginning at the Theatre Royal Bath, the show transferred to the Theatre Royal Haymarket in September 2016.

Running time: 2 hours and 30 minutes including a 15 minute interval

Special notice: Fans of the 2004 film starring Johnny Depp will love The Libertine’s transformation to the stage. Those who enjoyed Shakespeare in Love and Nell Gwynn will enjoy this drama of the same period.

Sorry this show closed 03 December 2016, we recommend these similar productions.

SeatPlan Recommends: The mid-front of the Stalls offer the best overall views of the stage, as well as seats found in the Dress Circle. 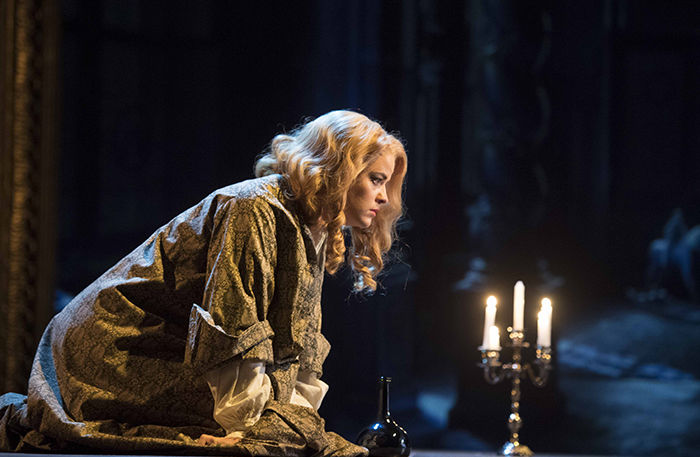 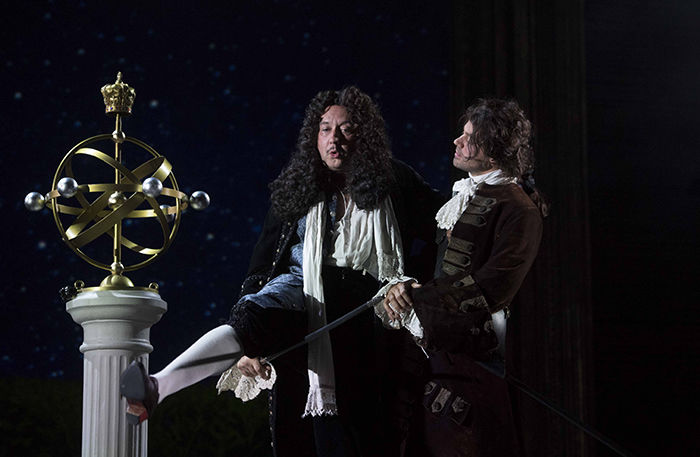 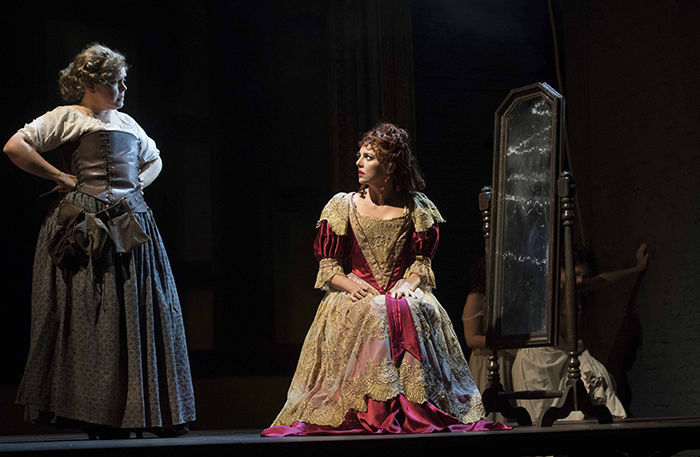 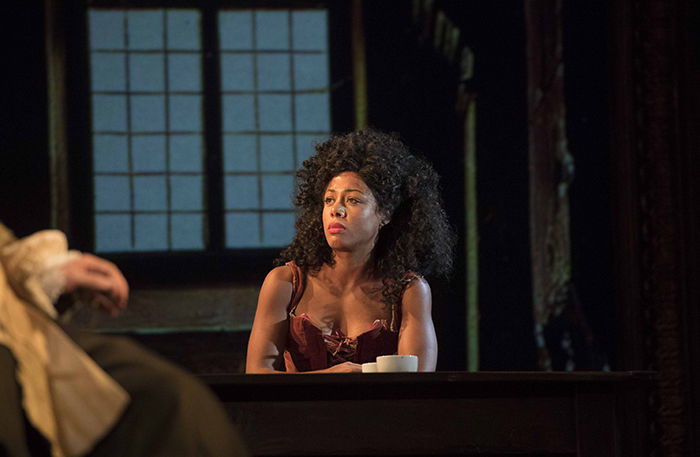 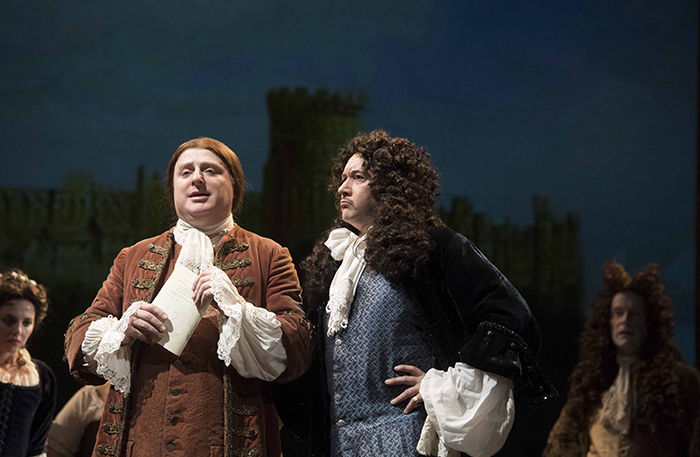 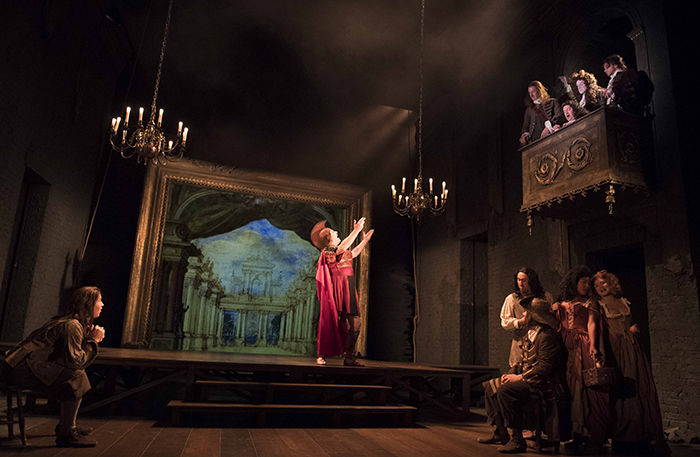 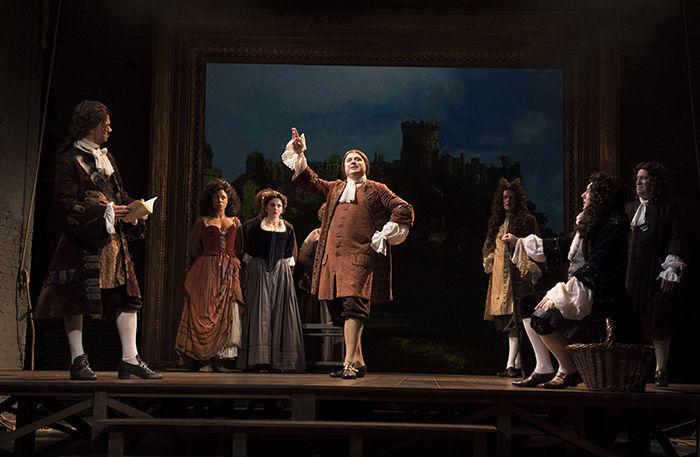