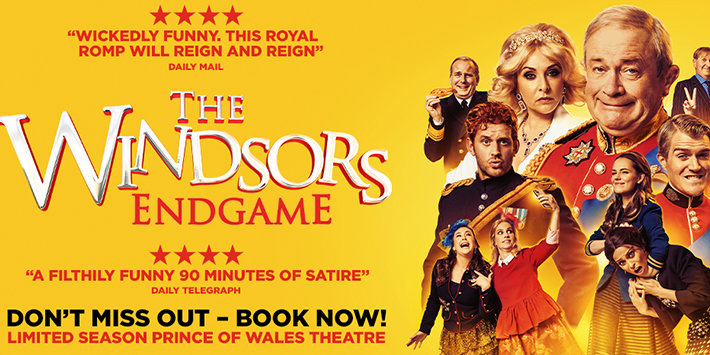 Harry Enfield is adding a royal title to his credits this summer, starring as Prince Charles in The Windsors: Endgame. Opening - fittingly - at the Prince of Wales Theatre for a limited season, this irreverent comedy is based on Channel 4’s acclaimed show The Windsors.

Like all families, the Windsors have their conflicts - and this one’s a soap opera of royal proportions! With William eyeing up the crown and Camilla wanting power for herself, will Harry and Meghan return from the US to help his brother reign victorious? Meanwhile, Beatrice and Eugenie are struggling with their own father’s reputation.

Packed with intergenerational conflict, sword fights, songs and even a spot of romance, The Windsors: Endgame tickets offer the perfect satirical escape after lockdown.

Sketch comedian and writer Harry Enfield stars as Prince Charles, with further casting including Kara Tointon as Kate and Tracy-Ann Oberman as Camilla. The show is written by the creators of the TV series, George Jeffrie and Bert Tyler-Moore, and directed by Michael Fentiman (Amélie).

Keep up with the Windsors at the Prince of Wales Theatre for 10 weeks only. The Windsors: Endgame opens on 2 August 2021.

Age recommendation: Best for age 12+. Under 3s not permitted.

Sorry this show closed 09 October 2021, we recommend these similar productions.

The Windsors: Endgame seat view photos show what view you will get for your money. Click 'book this seat' and we will search for availability for your chosen seat. 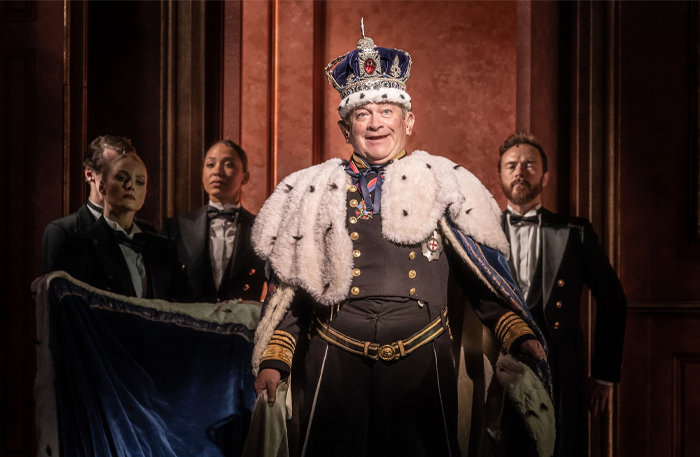 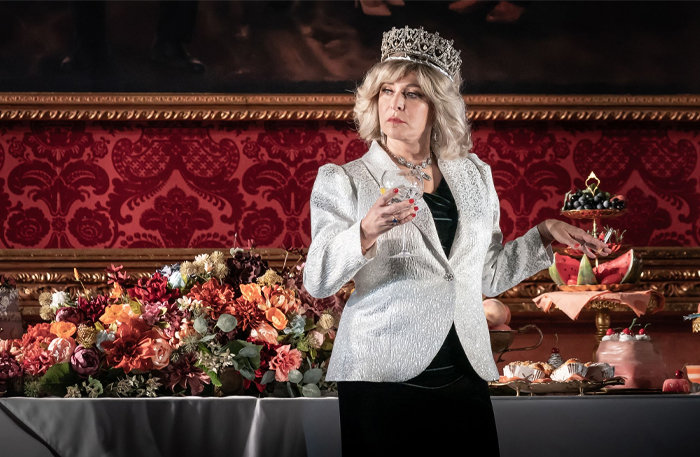 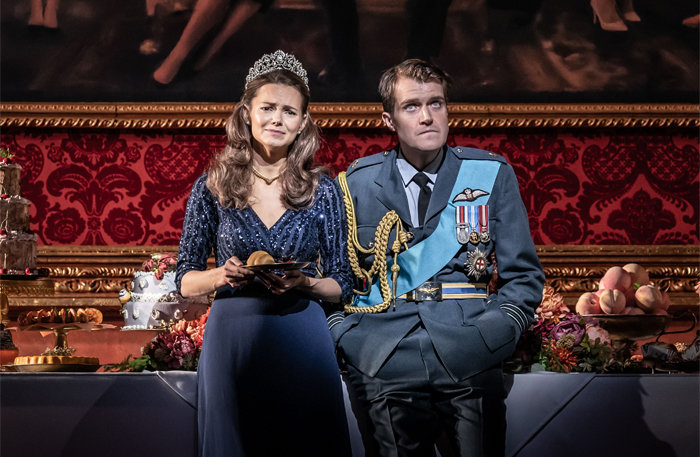 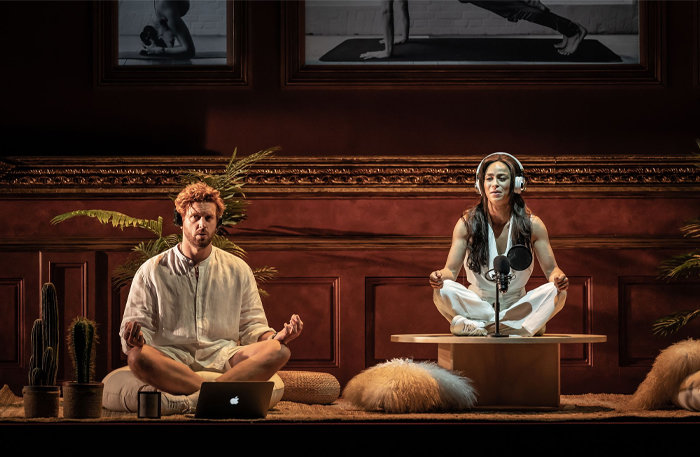 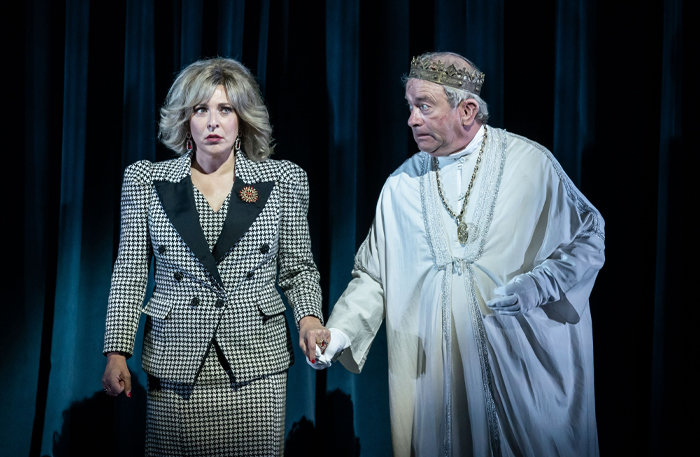 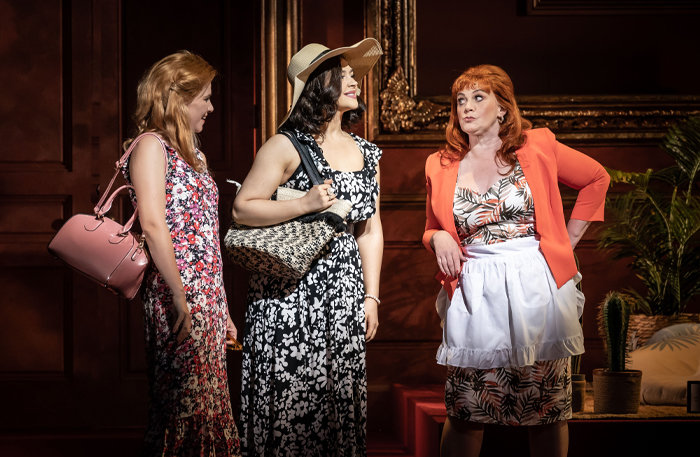 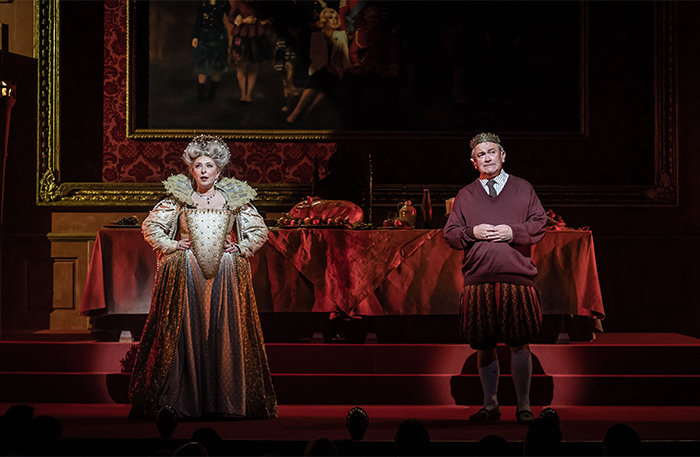