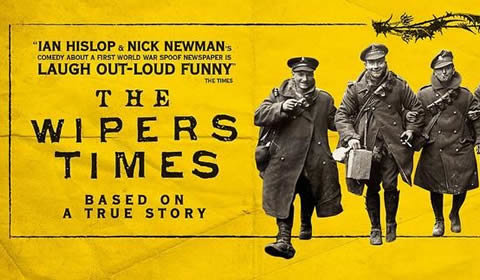 Arts Theatre
8 seat views
Following a second hugely successful sold-out national tour, Ian Hislop and Nick Newman’s satirical play The Wipers Times returns to the Arts Theatre in London’s West End. Originally premiering in 2013 as a BBC film, exactly 100 years after the Battle of the Somme, the comedy is inspired by the real story of the creation of The Wipers Times.

Based on the extraordinary true story of the men who created a satirical newspaper amongst the chaos and destruction of the Somme, The Wipers Times is intersected with hilarious sketches and spoofs from the brilliant imaginations of those on the front line. Created to lift the troop’s spirits, the paper encapsulated the remarkable trench humour of the First World War.

When two army officers discover a printing press in a destroyed building during World War One, in the Belgian town of Ypres (wrongly assumed to be pronounced by the soldiers as Wipers), they get a unique idea. Instead of using the press to print a bleak account of life in the trenches, they create a resolutely cheery, subversive newspaper with the purpose of keeping everyone’s spirits high on the frontline.

As their enemies dropped bombs, gassed their trenches and the Top Brass disapproved, The Wipers Times rolled off the press for a phenomenal two years. The Wipers Times acts a tribute to the resilience of human spirit in the face of overwhelming adversity.

Heralded as a funny and original production, The Wipers Times returns to the West End once more for a strictly limited season, playing at the Arts Theatre from 15 October to 1 December 2018, with a press night on 18 October 2018.

Special notice: The Wipers Times is perfect for those who love sharp and witty political satires. Fans of Ian Hislop and Nick Newman should not miss out on tickets for this acclaimed comedy.

Sorry this show closed 01 December 2018, we recommend these similar productions.

The Wipers Times seat view photos show what view you will get for your money. Unfortunately we do not have any seat views for this show.

Such a wonderful play! Really funny but with sad undertones. You are regularly reminded that a war is... More

Such a wonderful play! Really funny but with sad undertones. You are regularly reminded that a war is happening, but the lead character is great at lifting spirits.

A poignant, moving and humorous piece of theatre.

Wonderful production in which we saw the versatility of actors as they performed several roles apiece.... More

Wonderful production in which we saw the versatility of actors as they performed several roles apiece. Very impressive to see how they were able to spring into action to entertain us with dance routines just as we were least expecting it. Sobering to see how war heroes were disregarded in civvy street after all that they had achieved. We had never tried SeatPlan before and were impressed by the service and value for money offered.

Great show, really well acted. There are lots of changes to the furniture on stage which the actors move... More

Great show, really well acted. There are lots of changes to the furniture on stage which the actors move and this worked very well. The play is very amusing in places and a very good storyline. 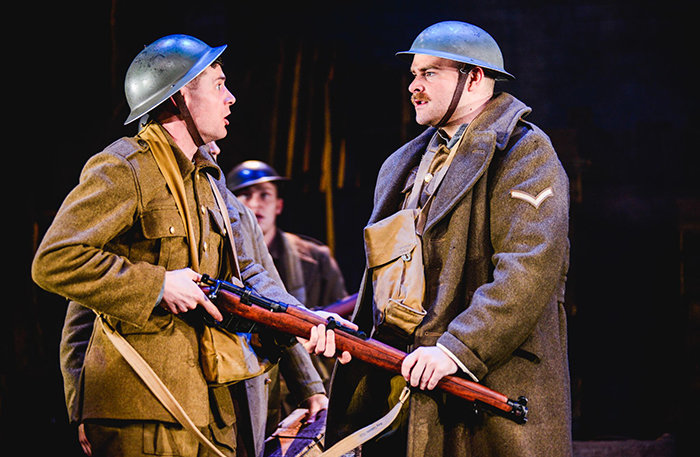 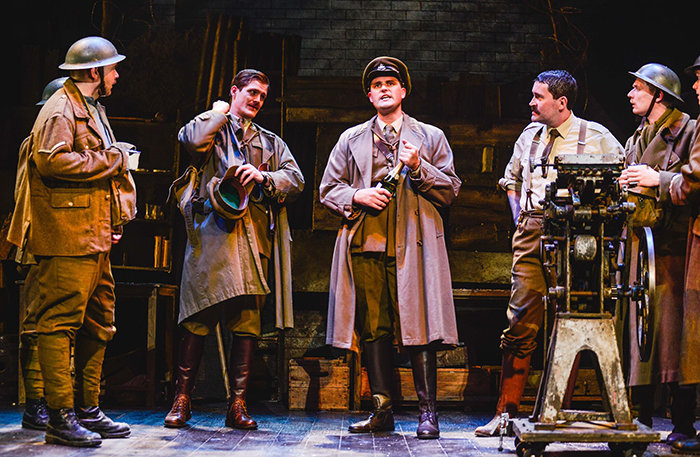 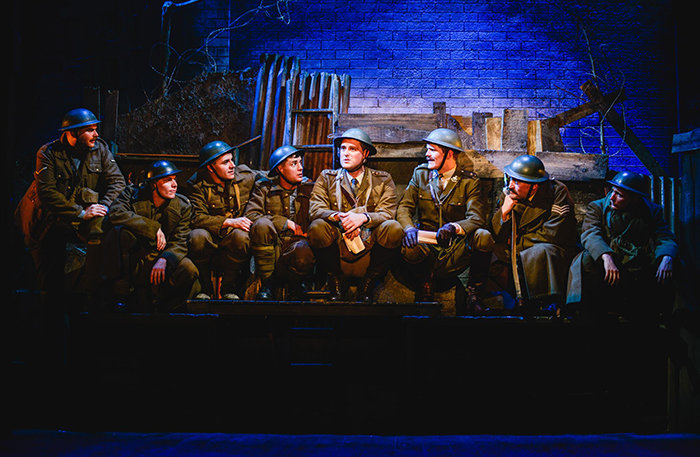 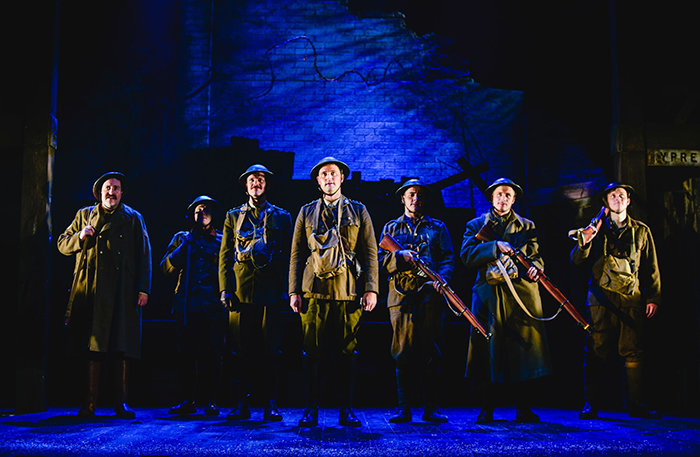 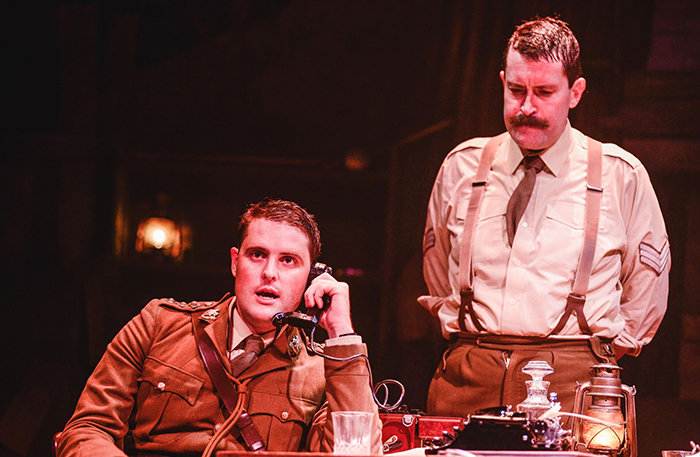 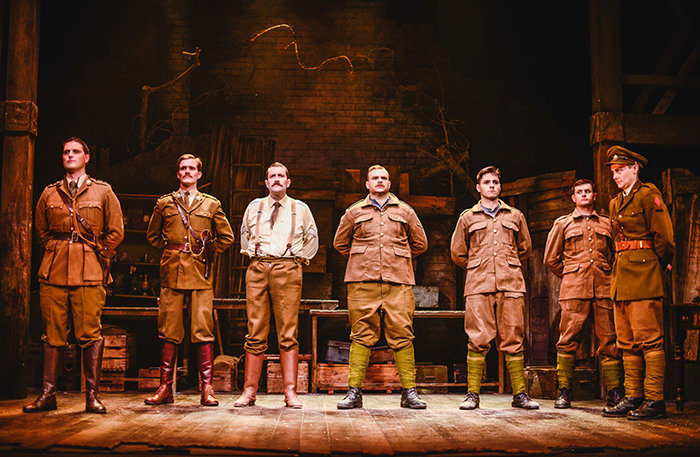 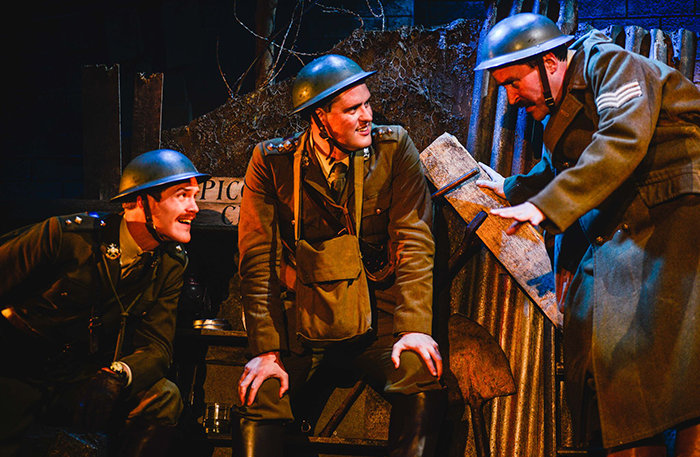 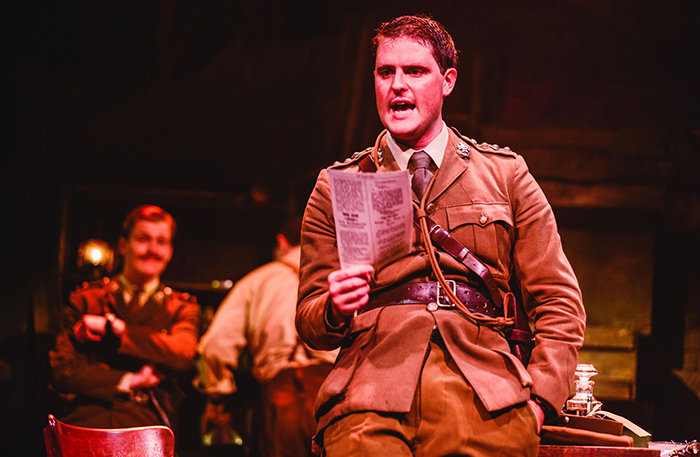 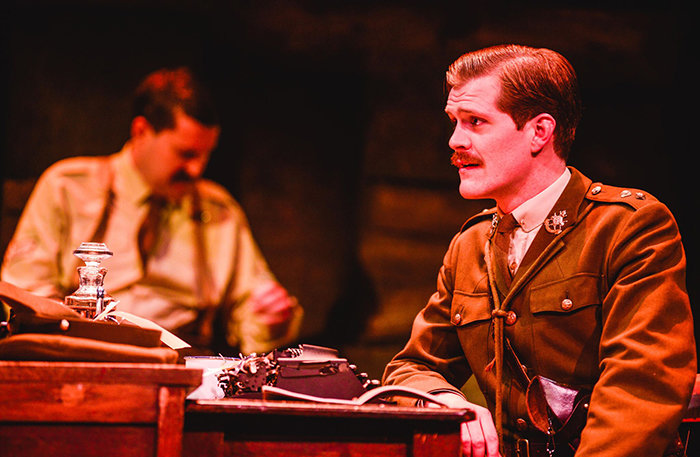