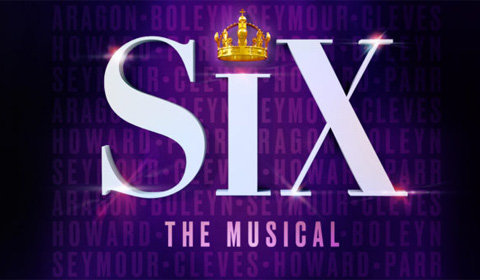 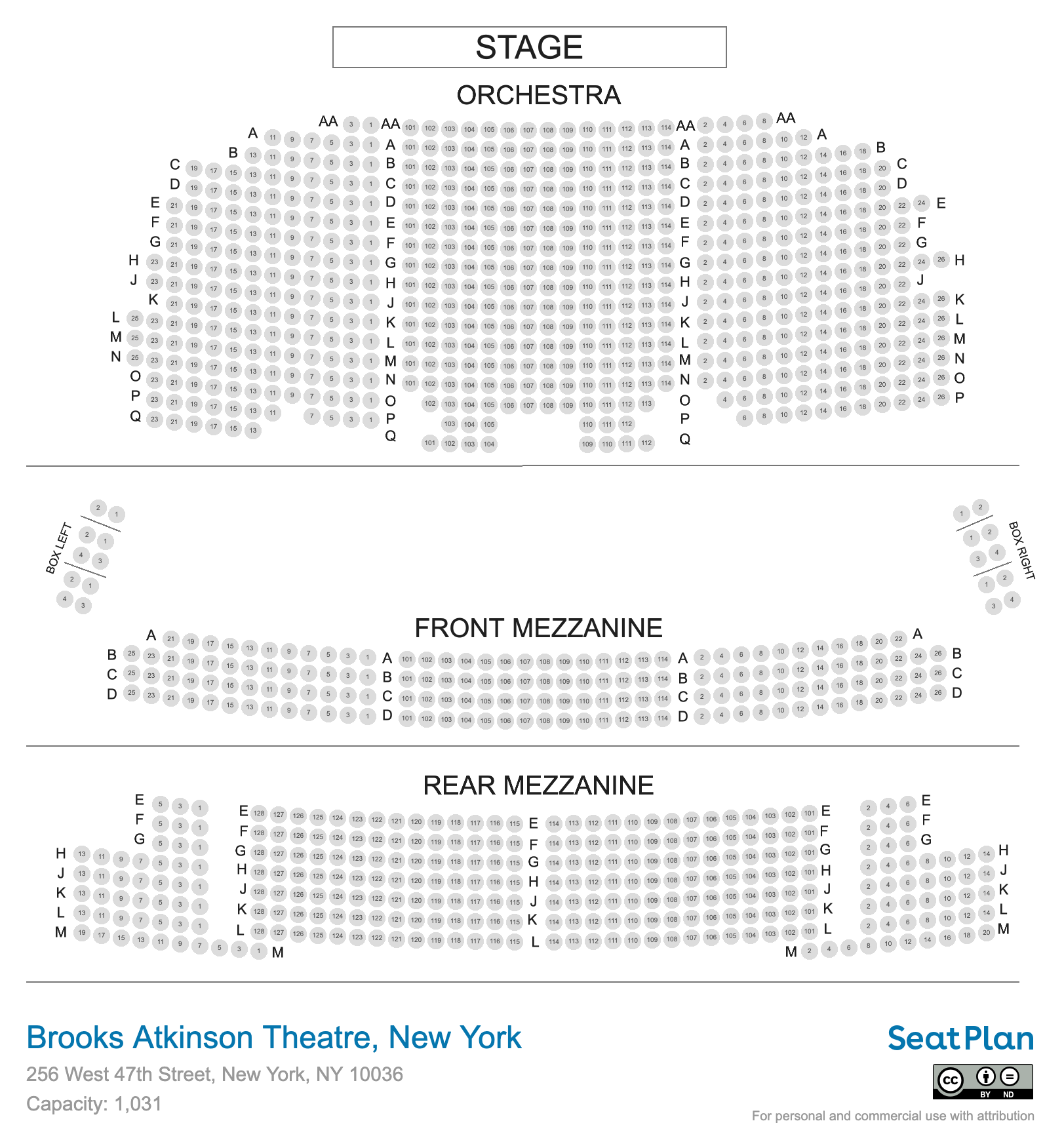 The Brooks Atkinson Theatre has a capacity of 1031 seats. Section capacities are 565 Orchestra , 176 Front Mezzanine and 290 Rear Mezzanine. Use our interactive seating chart to view 280 seat reviews and 261 photos of views from seat.

The Brooks Atkinson Theatre, originally the Mansfield Theatre, was built in 1926 by the Chanin Brothers. Between 1945 and 1960, it was leased to CBS as a television studio. When it returned to operating as a theater, it was renamed after the prolific New York Times drama critic, Brooks Atkinson. Its performance history covers dramas, comedies and musicals.

The Brooks Atkinson Theatre was originally designed by Herbert J. Krapp using Spanish influences. From the outside, small but unique details frame the windows and twisting columns beneath. Inside, the auditorium feels bright thanks to gold and white paint and elaborate murals above the stage. The theater’s original chandelier was also restored to its former glory during renovations in 2000.

The Brooks Atkinson Theatre has a capacity of 1,069 seats across three levels, with just over half in the Orchestra. The Orchestra seating chart is divided into Left, Right and Center sections with views best towards the front and middle. In every section, double-digit seats towards the sides are more restricted. The Front Mezzanine’s central seats are very popular because of the elevated yet close sightlines they offer, whilst the Rear Mezzanine is the cheapest area of seating in the theater, where patrons will be most distant from the stage. However, sightlines across all three levels are, by and large, unobstructed. This is especially true for the venue’s current show, SIX, which has a simple set to mimic an American Idol-style pop sing off.

• Children under four are not permitted into the theater
• Step-free access is available from the street to Orchestra seats
• Accessible seating is located in the Orchestra and Front Mezzanine
• There is no cloakroom; if bags are too big, they won’t be allowed into the theater
• All three floors are served by one bar in the Mezzanine, which gets very busy

The set for SIX is very simple and the show’s pop-concert atmosphere is the main focus. If you want to be close enough for eye contact without paying top prices, sit at the sides of the Orchestra, about halfway along a row. These are good value seats which feel closer to the stage than you might expect. Cheap tickets in the first few rows of the Rear Mezzanine also promise a great overview of the stage for less.

Rows B - D of the Center Orchestra are the best seats for SIX on Broadway. These are not too close to the stage, and are in a great spot for enjoying interactions from the ex-wives at this high-energy pop musical. The first few rows of the Center Front Mezzanine also offer some of the best views in the Brooks Atkinson Theatre, and are perfect for seeing the Queens’ full choreography. 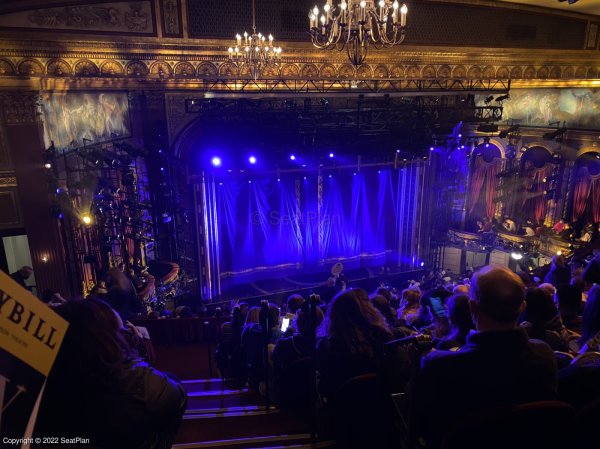 Last row of the mezzanine. The view is actually pretty decent from here, with everything on display and facial expressions visible. This seat is also right behind the stairs leading up to the back of the mezzanine; so with no seats in front of you, you... More 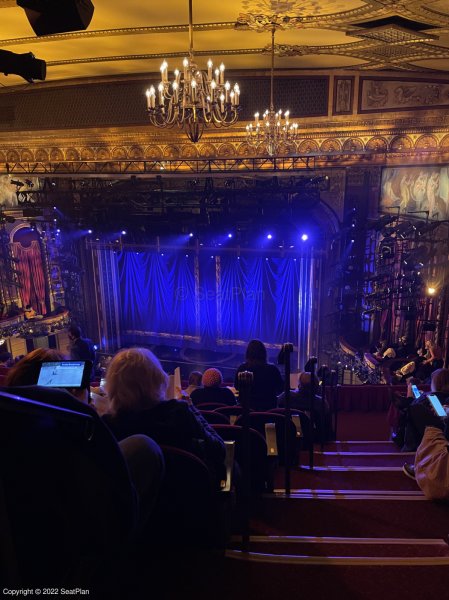 It’s the very back row, but it’s at the top of the stairs so no one is directly in front of you so the leg room was great. There were a couple heads in my way but not in a way that ruined my experience. More 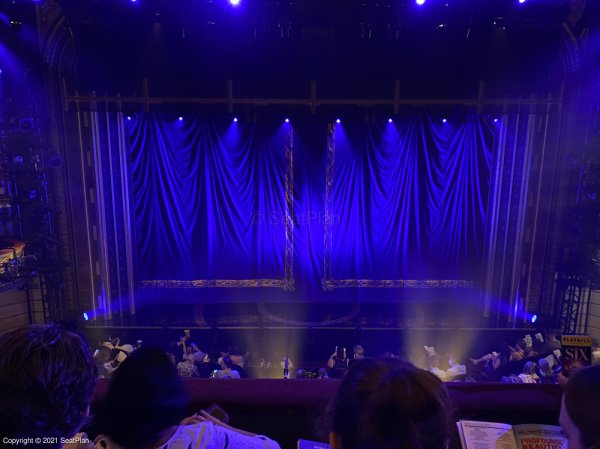 Incredible seat! Dead center, everything is in sight and you feel SO CLOSE to the stage! The only downside is that there is little legroom and not a lot of room to put your bag under your seat. Well worth the money! Would sit here again! More