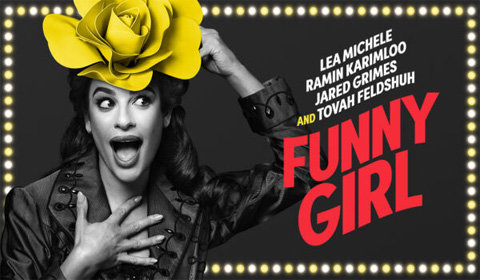 The August Wilson Theatre has a capacity of 1239 seats. Section capacities are 754 Orchestra and 485 Mezzanine. Use our interactive seating chart to view 347 seat reviews and 326 photos of views from seat.

Since opening in 1925, the August Wilson Theatre has gone by various names including the Guild Theatre and the Virginia Theatre. After a varied history including time as a radio studio, it was renamed in 2005 in honor of a prolific American playwright; Wilson’s work included Fences (1985), which was directed for film by Denzel Washington in 2016. The August Wilson is one of three Broadway theaters named after a Black artist; the other two are the James Earl Jones Theatre and Lena Horne Theatre.

Built in the Italian-inspired style of many Broadway venues, the August Wilson Theatre is characterized by arches and columns around the auditorium. Despite being a mid-sized venue, the theater feels cozy thanks to its mottled wall design and warm tones throughout, and remains a popular venue for drama buffs and tourists alike.

The August Wilson Theatre was originally built as the home of the Theatre Guild, whose work at the venue ranged from Caesar and Cleopatra (1925) to A Month in the Country (1930). Notable productions since then include the famously polarizing Carrie (1988) which closed after just 16 previews. It’s had more successes than flops since, however, with hits including the Tony Award-winning City of Angels (1989) and its longest-running show, Jersey Boys (2005-2017).

There are around 1,275 seats in the August Wilson Theatre, spread across two levels. The Orchestra is larger than the Mezzanine, with seats split into Left, Center and Right sections. Desirable views from seat are afforded from the mid-front of the Center Orchestra and the front rows of the Center Mezzanine. Farther back, the Mezzanine overhang can have a pronounced impact on sightlines at the rear of the Orchestra - for Funny Girl, action at the top of two staircases on stage is cut off - and those sitting in the far corners will experience partial views. Seats are cheaper in the Mezzanine, and theatergoers can get a good deal from the back rows thanks to a decent rake.

• A stair lift takes patrons from the street to the Orchestra
• Coat check in the main lobby is $3 per item, for bags and large coats
• Programs and souvenirs can be purchased in the main lobby
• Bars are on two levels and drinks can be taken back to your seat 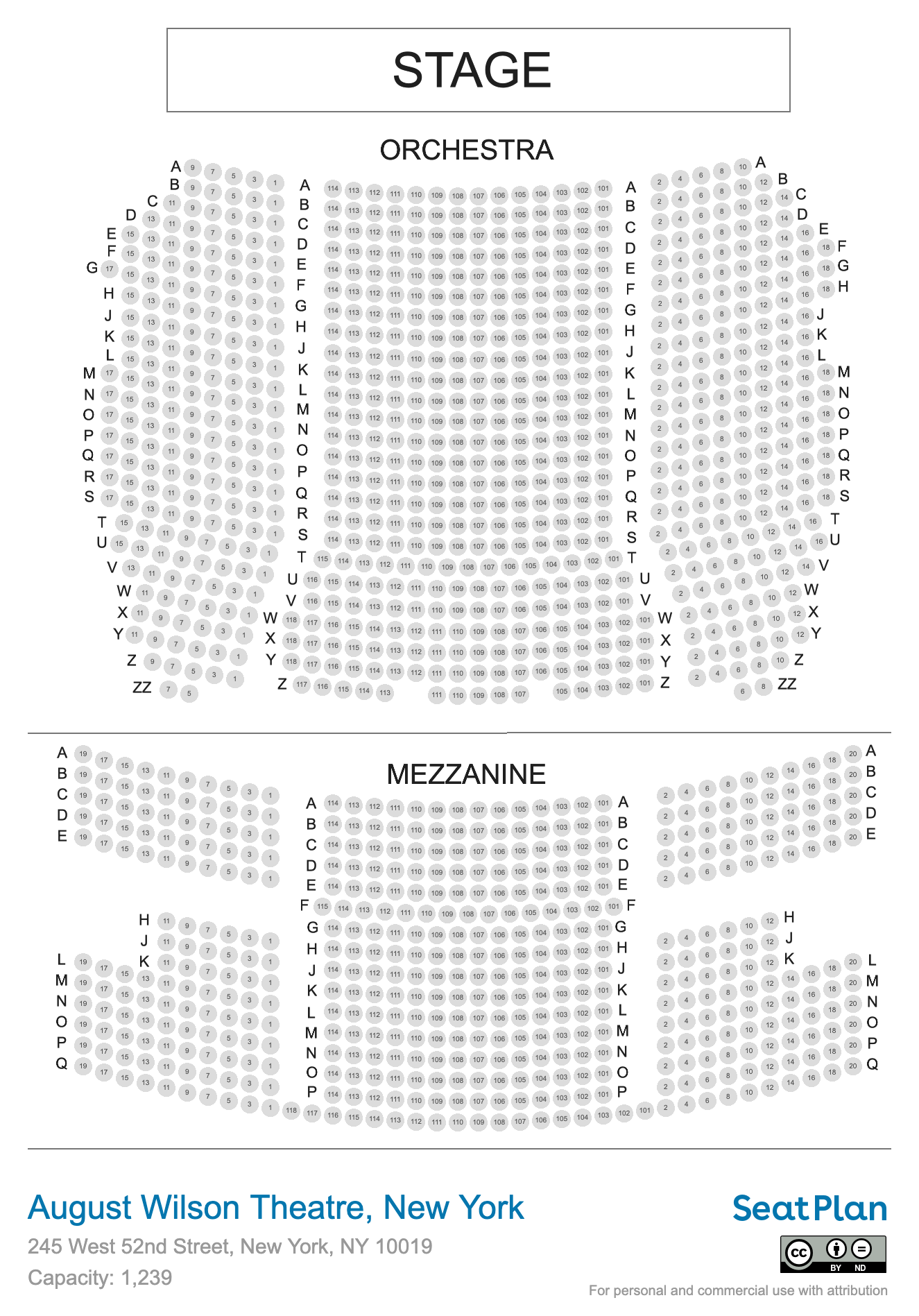 Funny Girl has some staircases at either side of the stage, and if you sit too far back in the Orchestra these are cut off at the top. However, most of the musical is performed center stage, so seats in the middle rows of Orchestra Left and Right are great options if you want to pay less but still feel close to the action. Cheap tickets in the back of the Mezzanine are a little distant, but promise a decent overview of the stage on a budget.

For a big-budget, classic musical like Funny Girl, the best seats in the August Wilson Theatre are Center Orchestra rows E - J. These are the perfect distance from the stage so you won’t miss the actors’ feet during the dance numbers, and can take in the entire set. Rows B and C of the Center Mezzanine also promise some of the best views, with an open view of the entire stage. 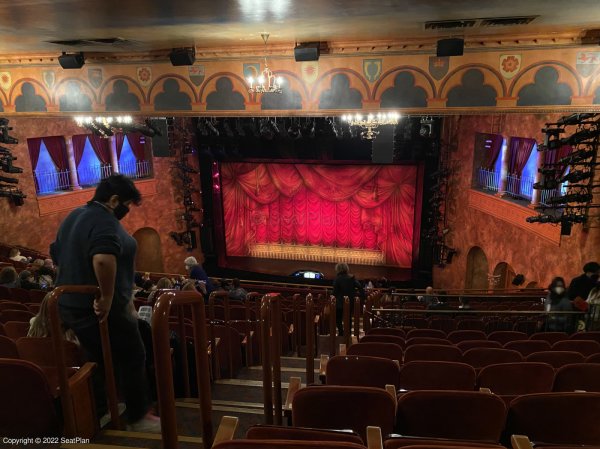 quite comfortable but with not a ton of legroom…very nice view, though (i was nervous because of how far back my seats were when i got them, but it ended up being a great view from my seat to the stage)…kinda similar mezzanine to the winter garden…but... More 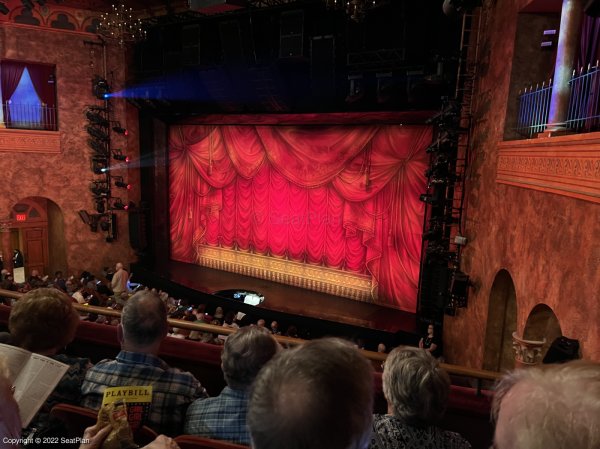 Good overall view of the stage. The head in front does obstruct the bottom of the stage slightly but not a big deal. For funny girl the sight lines were great, however for another production being all the way to the side could be a problem. More 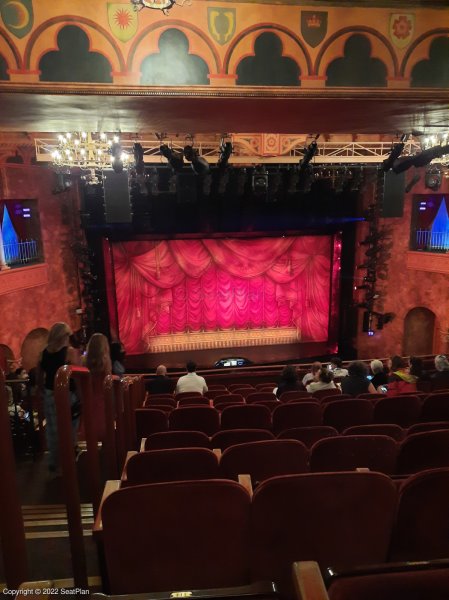 Great view of the stage (although quite far away so tough to see facial expressions). Legroom was correct, didn't get fidgety as I usually do. Would recommend this seat if you can get a discount - full price might not be worth it for a first time seeing... More