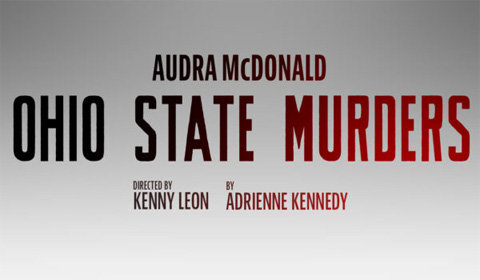 The James Earl Jones Theatre has a capacity of 1050 seats. Section capacities are 503 Orchestra, 264 Mezzanine and 283 Balcony. Use our interactive seating chart to view 59 seat reviews and 57 photos of views from seat.

The James Earl Jones Theatre, originally the Cort Theatre, first opened in 1912 at 138 West 48th Street, slightly removed from the main bustle of Broadway venues that sit east of 7th Avenue. It was built by and named after John Cort, a Seattle-based actor and producer who headed up the Northwestern Theatrical Association, although ownership transferred to the Shubert Organization in 1927. After a period as a TV studio in the mid-20th century, the theatre was renovated and restored to its theatrical best in 1974. It was renamed the James Earl Jones Theatre in 2022, and is the second Broadway theater to be named after a Black artist, after the August Wilson Theatre.

With its French-inspired design, the James Earl Jones Theatre is the only surviving and active Broadway theater designed by architect Thomas Lamb. From the classic and elegant exterior inspired by 18th century Versailles to Marie Antoinette plasterwork in the lobby, the James Earl Jones Theatre is a handsome and intimate venue which has mainly welcomed intimate plays and drama onto its stage.

There is a 1,092-seat capacity in the James Earl Jones Theatre, spread across the Orchestra, Mezzanine and Balcony. The Orchestra is the largest section, split into Left, Right and Center; the Mezzanine and Balcony above are similarly laid out, although about half the size. Views are generally very good across all three sections. An excellent view is afforded from the Center Orchestra and the front rows of the Center Mezzanine in particular. On all levels, sightlines are more partial at the sides, with the cheapest seats in the very steep and cramped Balcony.

• Children under four are not permitted into the theater
• Step-free access from the street into accessible seating
• Cloakroom is available in winter; bags aren’t accepted
• No accessible restroom – patrons can use one at the Renaissance Hotel 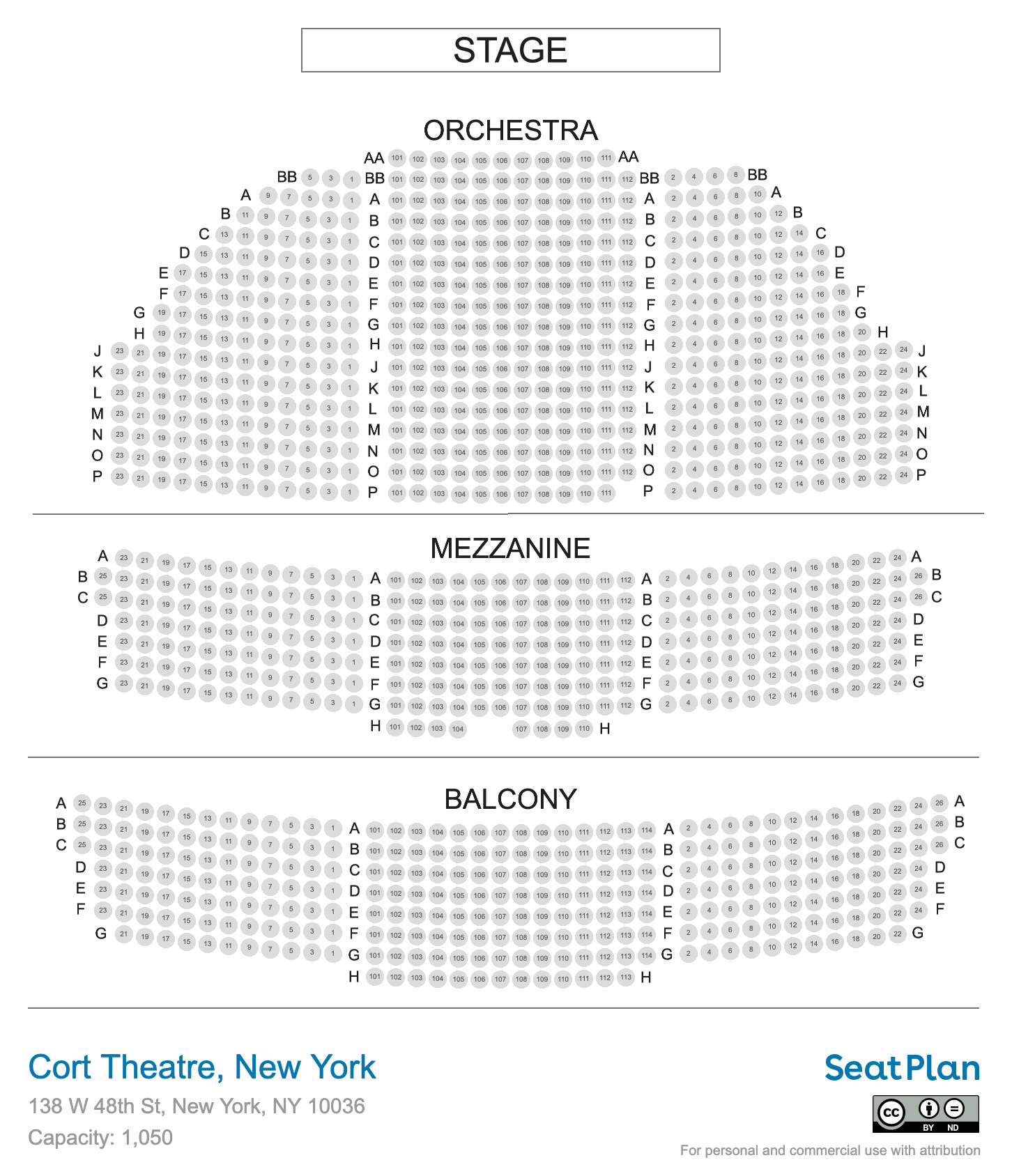 There are plenty of good value seats at the James Earl Jones Theatre. Rows E to J in the Center Orchestra are cheaper than premium with a good view of the stage, whilst the back rows of the Mezzanine benefit from their overhead position. For patrons on a strict budget, you can’t go wrong with one of the very affordable Balcony seats. 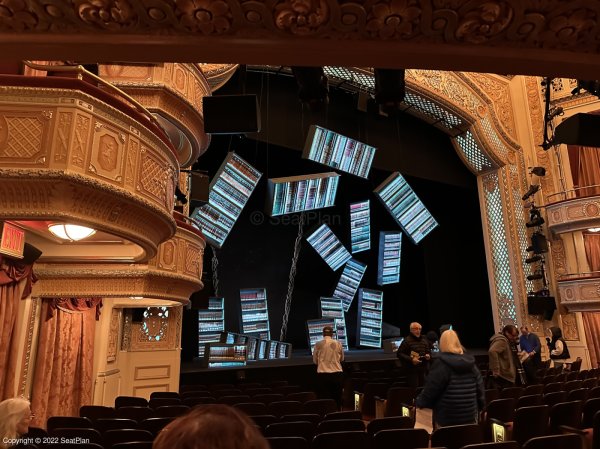 great seat…not too far to the left…no problems with the overhang…seat is comfortable enough - but a bit hard…view is great and as a (relatively) short person, legroom is good…8/10…would recommend More 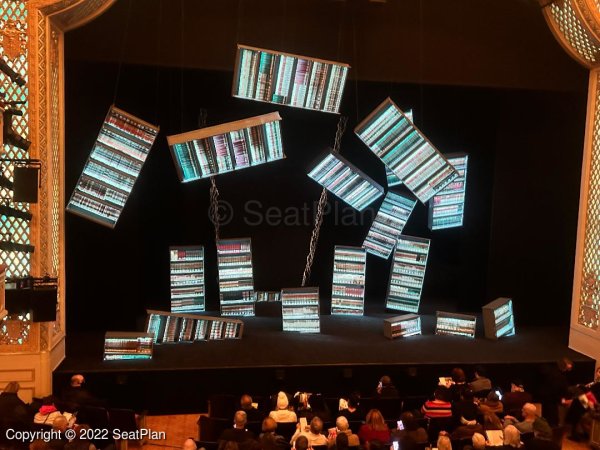 For comfort, the seat was horrible. I was smushed (I am plus size, as was the patron next to me) and the only thing that saved me was being on the aisle so I could put my legs out. I am short (5'4") and my knees were banging up against the seat in front... More 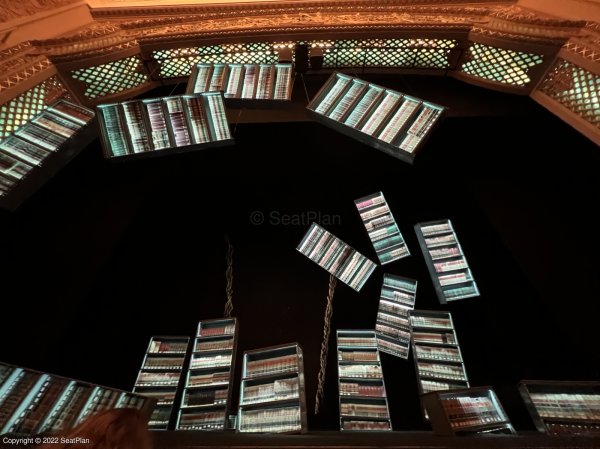 Comfortable seat, beautifully renovated theater (previously known as the Cort). The staging is very minimalistic (floating bookshelves serve as benches and desks, and the image of a ravine looms in the background). Being so close to the stage, you can... More