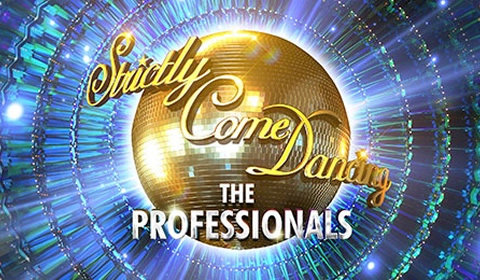 The New Theatre Oxford has a capacity of 1785 seats, including 816 seats in the Stalls, 556 seats in the Circle and 413 seats in the Balcony. Use our interactive seating plan to view 273 seat reviews and 214 photos of views from seat.

The New Theatre Oxford is the city’s main commercial venue, first opening in 1836 as the ‘Vic’, which later changed to the ‘Theatre Royale’ after the theatre’s resident company. By 1880, the building was completely run-down after hosting concerts and music hall entertainment. In 1886, the Oxford University Dramatic Society opened the 1,000-seat capacity ‘New Theatre’, designed by H.G.W. Drinkwater, with a production of Twelfth Night. After a fire damaged the theatre in 1892, 1908 saw Stanley Dorrill commission well-known theatre architects William and T.R. Milburn to redesign the interior, who teamed up with T.P Bennett and Sons to create the current art deco interior. Capacity increased to 1,200.

Over the years, the New Theatre Oxford has experienced several different owners and name changes before coming into the current ownership of ATG. In 1934, the venue reopened with a revolving stage and seating capacity of 1,710. Gradually, touring productions, annual pantomimes and concerts became a staple of the theatre. Howard and Wyndham bought out the Dorrill family in 1972, with Apollo Leisure taking over in 1977 and renaming the building ‘The Apollo’. SFX took over in 1999 and the theatre was passed to Clear Channel Entertainment in 2001. Following refurbishment in 2003, the venue reverted to the name of the New Theatre under the new management of ATG.

The New Theatre Oxford is now best-known for hosting large-scale productions such as Chicago, Guys and Dolls and Cats, as well as the English National Ballet. Currently, the venue has a seating capacity of 1,785 with an expansive, comfortable auditorium and interior that is entirely access friendly. Seating is split across three levels; the Stalls, Circle and Balcony. The Stalls is the largest section of the theatre, seating 816, with the Circle seating 556 and the Balcony seating 413. Seating is comfortable and padded, guaranteeing great views of the stage from the same architects who created the exceptional Dominion Theatre.

Premium seats are located in the centre of each tier, with the best seats found in the Stalls between Row C and Row K. Sitting mid-front of the Circle guarantees an excellent overview of the stage without the restriction of the safety bar. 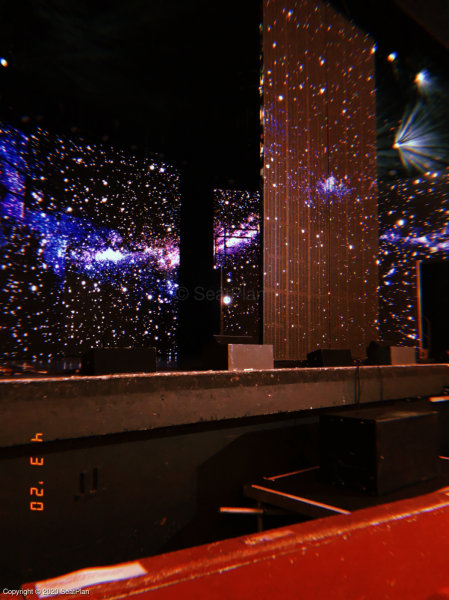 I bought tickets to see We Will Rock You a year ago. I have always wanted to see this show but I have never really had the chance to be honest. Such a shame considering that I am a huge Queen fan. I was a little bit worried because the seat I bought was... More 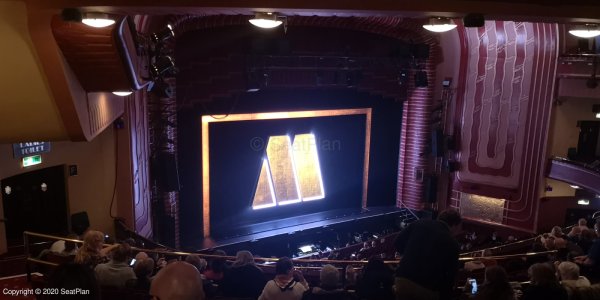 Great view for a small price. Doesn't feel side on despite being almost at the end of the left-hand side. Likewise is almost the last row of this section but expressions and action can all be easily seen. The two seats to the left of this are at the top... More 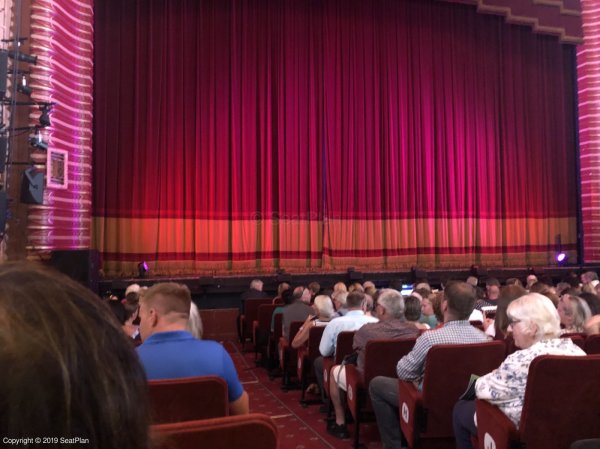 This seat is in the left section however still has a very good view of the stage. The leg room at New Theatre Oxford is always very generous in the stalls from past experiences there. Overall, a very good seat. More