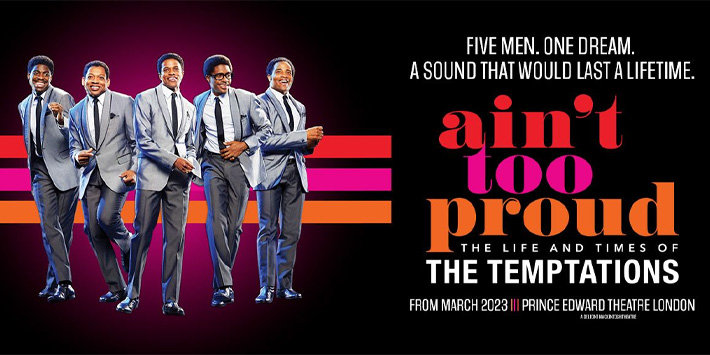 Princess of Wales Theatre
0 seat views
After a sensational world premiere at Berkeley Repertory Theatre, followed by a critically-acclaimed turn in D.C., an electrifying new musical arrives at Toronto’s Princess of Wales Theatre. Ain’t Too Proud – The Life and Times of the Temptations is the rockin’ show that brings back to life one of the greatest R&B groups of all time.

Taking place in downtown Detroit, Ain’t Too Proud sees a group of five young guys be discovered by Berry Gordy, founder of the Motown label, who immediately offers them a record deal. After 24 hits, the band finally make it big with “My Girl”, and the rest is history. Soon, The Temptations become a worldwide sensation, before a startling betrayal threatens to tear them apart.

Documenting the group’s rise from humble beginnings to global superstars sensations, the musical charts the personal and political conflicts that arose once the United States fell into civil unrest. Set against a backdrop of well-known songs, including “Papa Was a Rollin’ Stone” and “Just My Imagination”, Ain’t Too Proud shines a light on the group that changed cultural history forever.

A thrilling new musical that follows the extraordinary journey of one of the world’s most famous bands, Ain’t Too Proud – The Life and Times of The Temptations arrives in Toronto for a strictly limited run. The show plays at the Princess of Wales Theatre from 11 October to 17 November 2018.

Age recommendation: Recommended 13+. No under 2's.

Special notice: Fans of The Temptations and those who missed out on seeing the musical elsewhere now have the chance to see it at the Princess of Wales Theatre! Music lovers and those who enjoyed Motown the Musical are guaranteed to be dancing in their seats.

Ain't Too Proud seat view photos show what view you will get for your money. Unfortunately we do not have any seat views for this show. 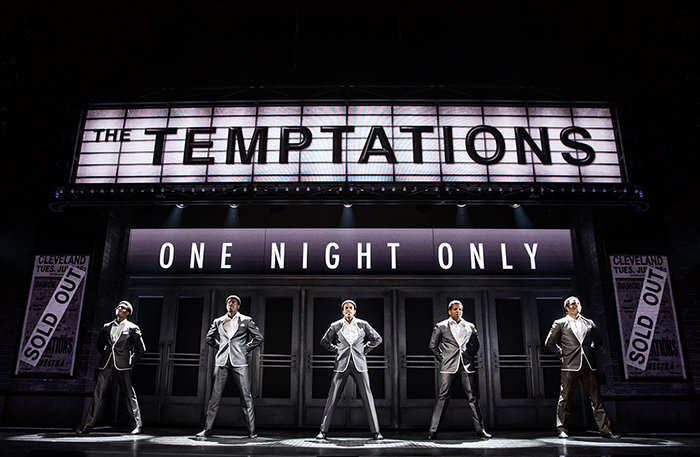 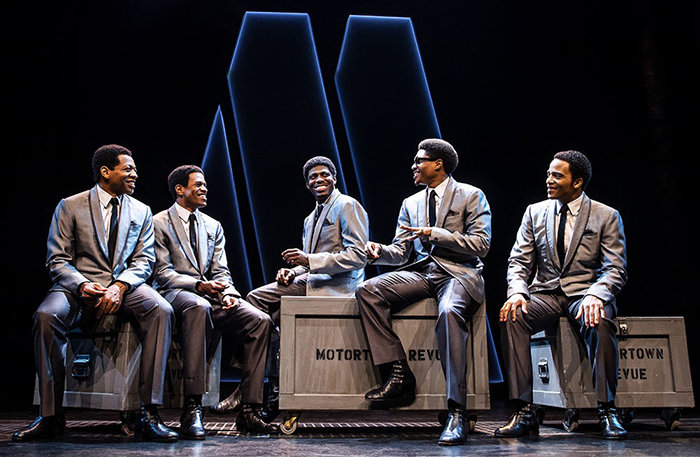 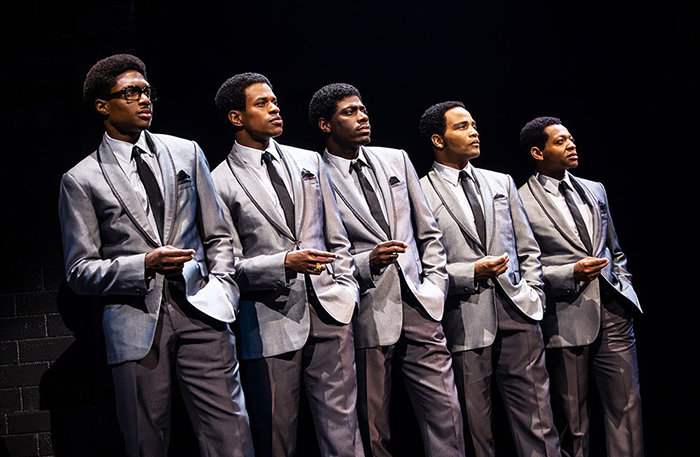 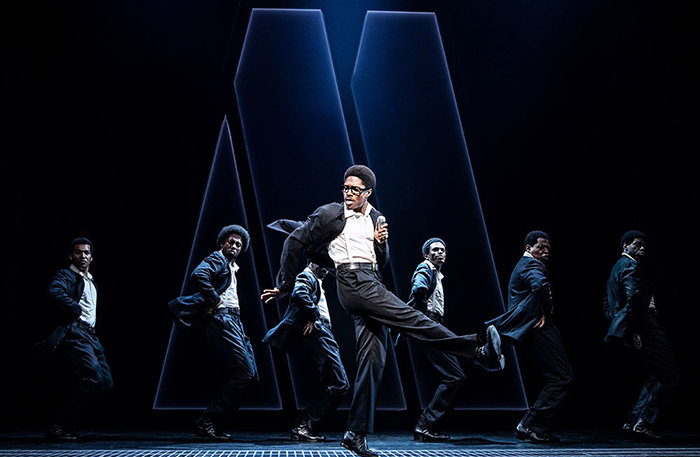