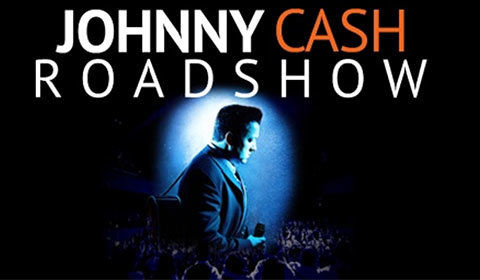 The Cat and the Canary

The Theatre Royal Brighton has a capacity of 966 seats, including 361 seats in the Stalls, 235 seats in the Royal Circle, 160 seats in the Second Circle and 210 seats in the Gallery. Use our interactive seating plan to view 543 seat reviews and 501 photos of views from seat.

One of the country’s oldest working theatres, the Theatre Royal Brighton is a grade II listed building that originated in 1766. Originally the site of Barn Hall, the Prince of Wales gave his Royal Assent to build the Theatre Royal Brighton in 1806, with the venue first opening in 1807 with Charles Kemble starring in Hamlet and The Weather Cock. Over the years, the Theatre Royal experienced numerous owners who abandoned the theatre through fear of financial ruin. 1854 saw actor Henry John Nye Chart turn the theatre’s fortunes around, embarking on expanding and renovating the theatre with renowned architect Charles James Phipps.

In 1876, Henry’s wife, Ellen Elizabeth Nye Chart, took over management, securing the theatre’s reputation as one of the most prestigious venues outside of London. Introducing matinees as well annual Christmas pantomimes, she became one of the first women theatre managers. By the end of the 19th century, legendary actors such as Sarah Bernhardt, Edmund Kean, David Garrick and Sir Henry Irving had graced the stage. Henrik Ibsen premiered a UK production of A Doll’s House at the venue, sparking its use as a pre-West End venue for playwrights such as Terence Rattigan, Noel Coward and Joe Orton. Over the years, stars such as Dame Judi Dench, Laurence Olivier, John Gielgud and Marlene Dietrich have also performed at the Theatre Royal Brighton.

At the beginning of the 21st century, the theatre was purchased by ATG and continues to host large touring productions such as Sunny Afternoon and Cats. The Theatre Royal also has alliances with the English Touring Theatre Company, Royal Shakespeare Company and the National Theatre. With a seating capacity of 952, the theatre is one of the smaller touring venues in the UK. Split across four seating levels, the Stalls, Royal Circle, Second Circle and Gallery, the Theatre Royal Brighton is reflective of West End Theatres in both décor and space.

Seats that offer the best value can be found in the centre of each section, with great value specifically located in the middle of the Stalls and Royal Circle. These seats offer the best views for a great price! Alternatively, seats towards the ends of the rows in the Royal Circle and Second Circle offer good value for the price. Sitting in the centre of the Gallery may be distant, but is significantly reduced in price. 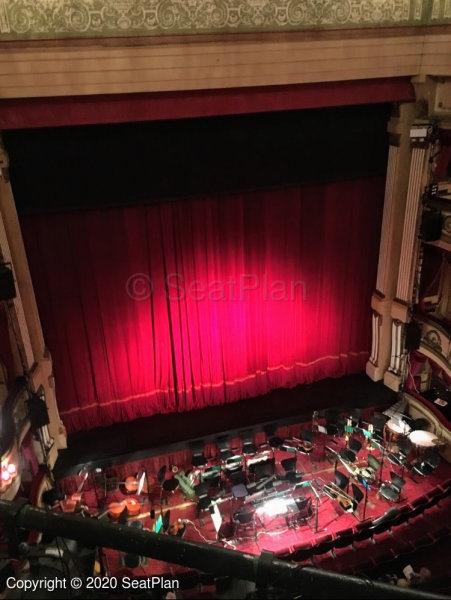 Such a great view for the price! Was worried about it being too high up, but I’ve had worse. Really impressed by this seat. Didn’t feel like it was in the gallery at all, it felt as if it were in the grand circle. More 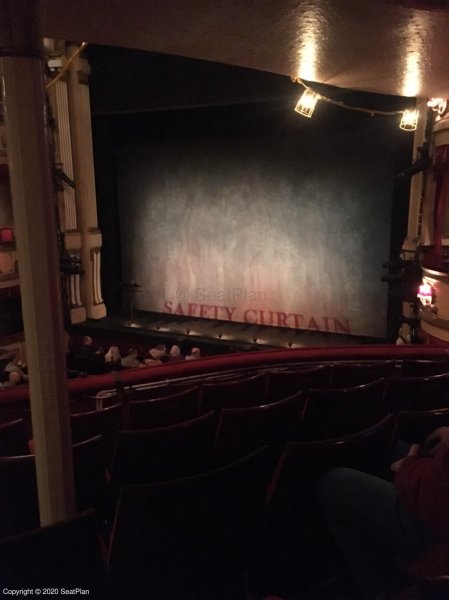 Very nice seat as it’s in the royal circle, you are practically on stage level not leaving you high up. However be aware there are some pillars nearby but they do not actually get in the way of the view. More

This is a wheelchair space so can't comment on comfort etc but it was easy to get the wheelchair into the space. Great view. Nearest disabled toilet is by the bar which is a pain to fight your way to in the interval but there are both gender toilets... More