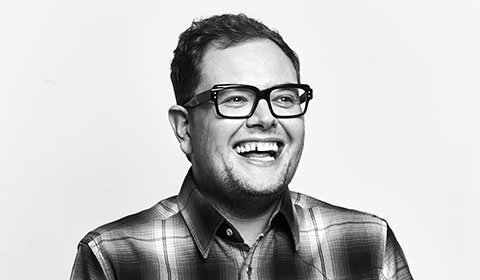 Into The Groove - The Ultimate Tribute to Madonna

The King's Theatre Glasgow has a capacity of 1785 seats, including 686 seats in the Stalls, 320 seats in the Grand Circle, 278 seats in the Upper Circle and 501 seats in the Gallery. Use our interactive seating plan to view 205 seat reviews and 150 photos of views from seat.

In 2002, ATG took over the management of the King’s Theatre, upholding the presentation of first-class musicals, pantomime, dance and drama. A traditional building that is recognised as one of the country’s top touring venues, the auditorium holds an impressive seating capacity of 1,785. Composed of four levels, the theatre is built across the Stalls, Grand Circle, Upper Circle and Gallery, all of which offer varying views of the stage.

Depending on the production, tickets are usually not West End prices. The Stalls and front of the Grand Circle offer the best views of the stage, with seats towards the ends of these rows coming without the premium price tag. Seats in the Upper Circle may feel distant from the stage, but views are largely unobstructed and are typically less money. Several value pages are available, which can include pre-ordered interval drinks. 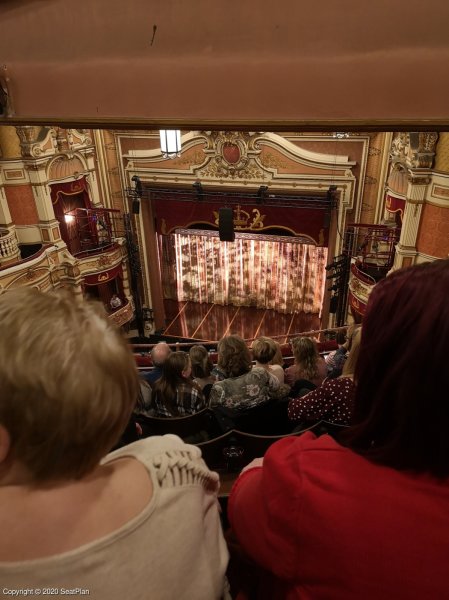 Last minute cheap seat. Really good view and quite 2 rows in front so completely clear view. Back of seat has a small gap so person behind not realising their foot tapping my back but I've cured it by putting my jacket in gap. More legroom that other... More 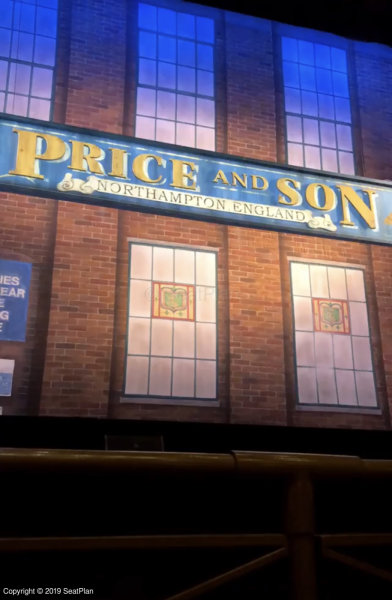 The best thing about these seats is the incredible leg room, the whole of the front row has so much space between the seats and the orchestra pit, makes the experience more comfortable. The view is great from these seats as well. You can't see the floor... More 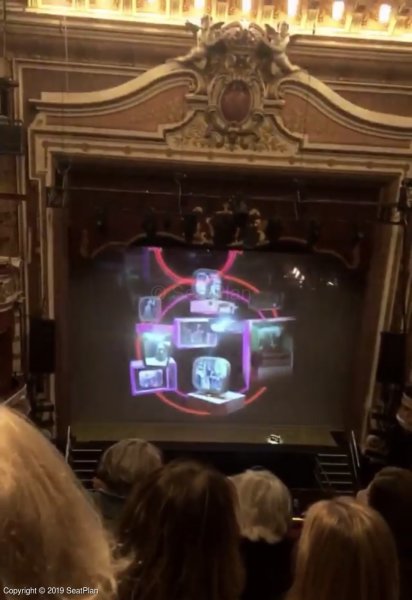 The view from the Upper circle in the King's Theatre is brilliant, hard to find a bad seat there. The seats aren't the comfiest and if you were tall, you might have a problem with the legroom but other than that, I think this is a great seat! More