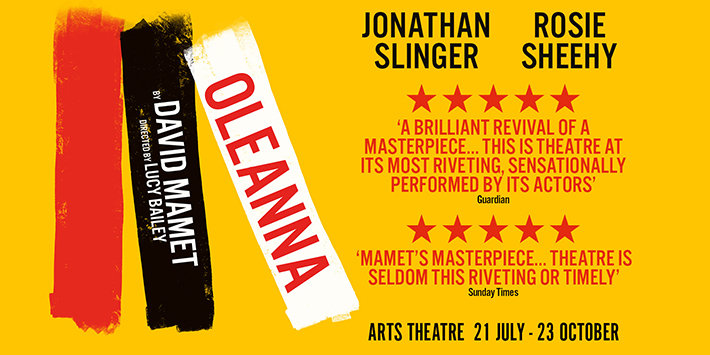 Set on an American college campus, Oleanna follows the fallout of a conversation between a professor and his student, after she files a claim of sexual harassment. First premiering in 1992, the controversial but celebrated play remains fiercely relevant as conversations about abuse of power continue to grow.

David Mamet is well-known for his sharp, bold writing on both stage and screen, including Glengarry Glen Ross and Speed The Plow. His latest West End production, Bitter Wheat starring John Malkovich, turned an eye on the entertainment industry’s #MeToo reckoning.

Sure to be a provocative conversation-starter, Oleanna tickets promise a challenging, confrontational theatre experience.

Sorry this show closed 23 October 2021, we recommend these similar productions.

Oleanna seat view photos show what view you will get for your money. Unfortunately we do not have any seat views for this show. 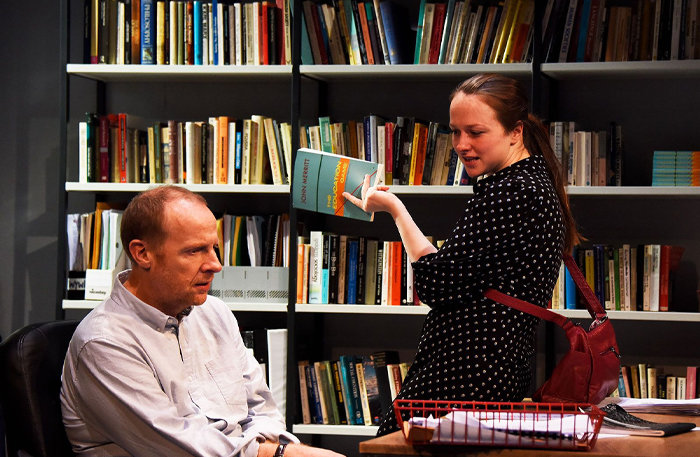 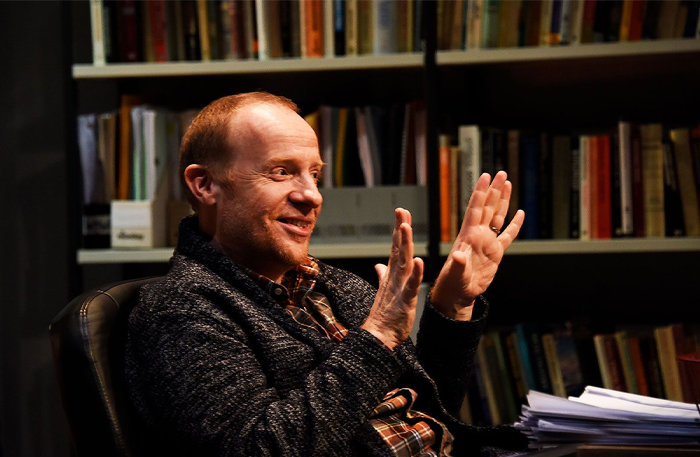 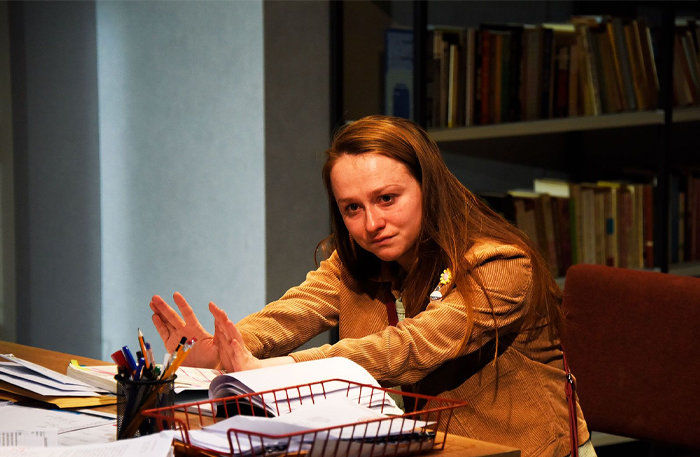 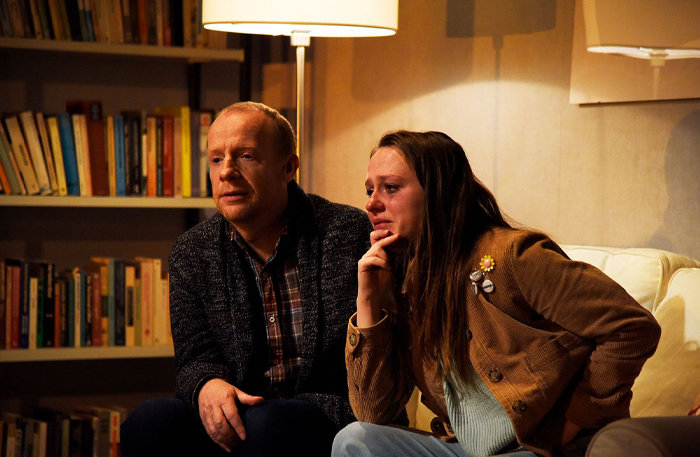 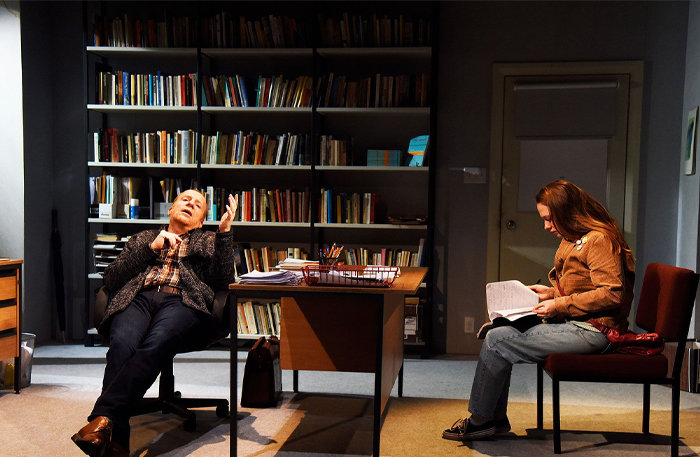