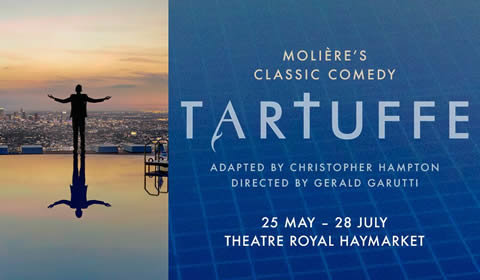 Tartuffe is the world’s most-produced French play, and its ridicule of the French aristocracy is easily adaptable to suit most global class systems. In this production, Orgon is a French media tycoon who relocates his family to L.A. He soon meets right-wing evangelical preacher Tartuffe, who uses his power to manipulate Orgon and steal his fortunes. Quickly, Orgon discovers he is on the verge of losing everything.

The production stars Peaky Blinders' Paul Anderson, who makes his West End debut as the titular character. Anderson is best-known for his extensive film credits, including The Revenant, Legend and Sherlock Holmes: A Game of Shadows. Celebrated French stage and screen actress Audrey Fleurot plays Orgon's wife Elmire, with screen credits including Spiral, The Intouchables and Un village français.

The original production so provoked upper-class French audiences that the Archbishop of Paris prohibited Catholics from watching, reading or performing in the play. Molière revised the play with the aim of lifting this edict, but the church would not compromise. It was banned publicly, though private performances continued.

Now, the production comes to London and is guaranteed to resonate with current audiences. This exciting, international production contains plenty of contemporary political relevance, and runs at the venue with Tartuffe tickets available for performances 25 May to 28 July 2018, with a press night on 29 May 2018.

Special notice: Contemporary and political theatre audiences will want to get tickets to this adaptation of a classic play by France’s Shakespeare.

Sorry this show closed 28 July 2018, we recommend these similar productions.

Tartuffe seat view photos show what view you will get for your money. Unfortunately we do not have any seat views for this show.

I was very disappointed with this production. It was billed as a comedy but I found it anything... More

I was very disappointed with this production. It was billed as a comedy but I found it anything but funny! Maybe it was just me though as others around me were roaring with laughter. I found having to read the surtitles a bit of a chore towards the end too. Overall, the play just didn't sit right with me. I found the cube box in the centre of the stage highly distracting and it also muffled a few of the actors voices. Overall....a disappointment!

Time Out gave this show 2 stars but I really enjoyed it. It was modern, well played. All the acto... More

Time Out gave this show 2 stars but I really enjoyed it. It was modern, well played. All the actors were really good, specially Dorina and Audrey Fleurot . Very happy I went to see it.

Tartuffe was incredible, however, I couldn't enjoy it as much as I wanted to as my French is not... More

Tartuffe was incredible, however, I couldn't enjoy it as much as I wanted to as my French is not what it used to be a few years ago, so I was constantly reading the screens and, at the end of the day, it became such an annoying thing to do. Other than that, it was a very nice piece of work portrayed for a wonderful cast on stage. I highly recommend it if you like classic French and comedies. 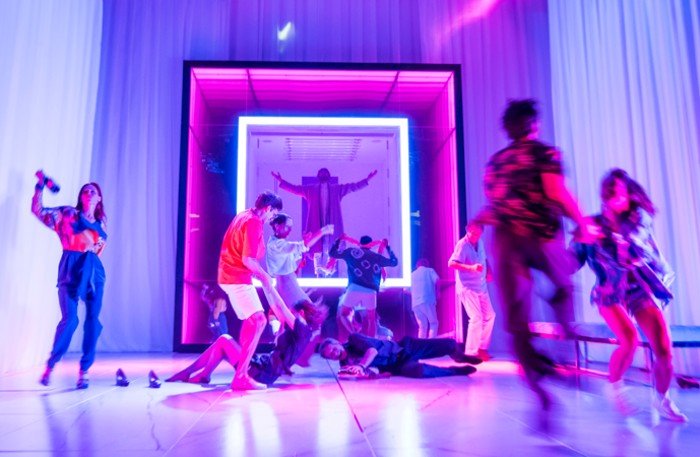 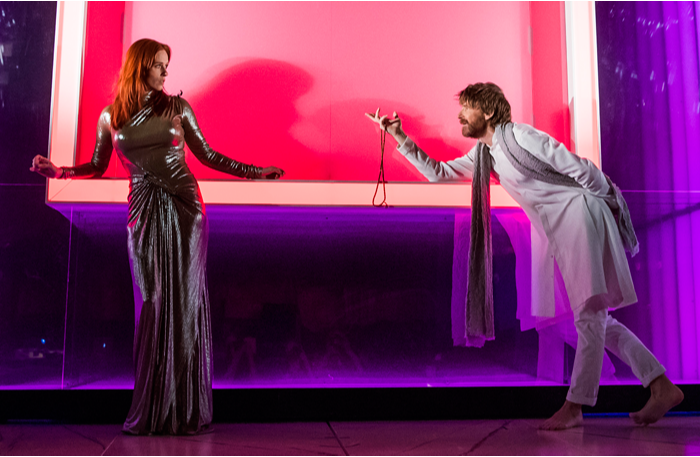 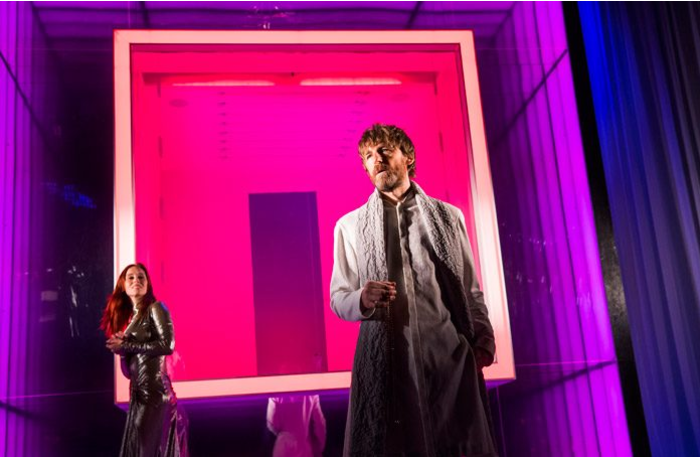 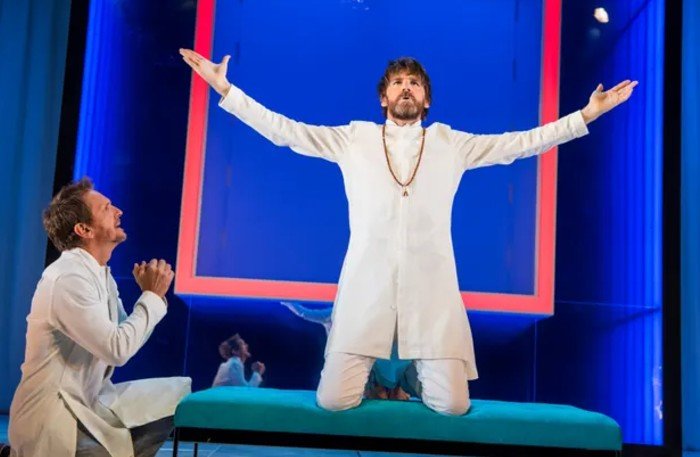 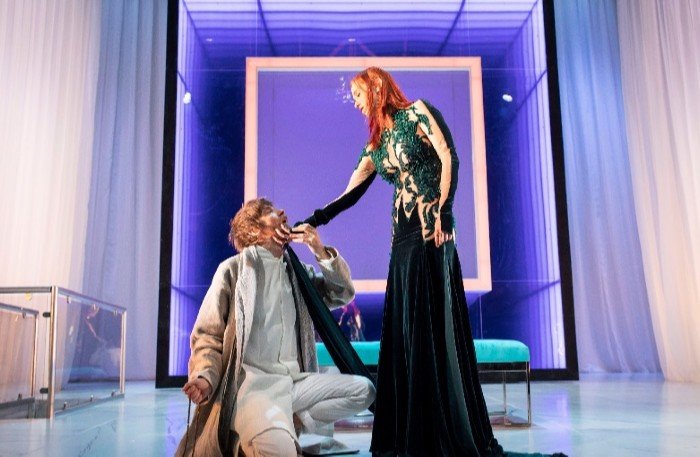 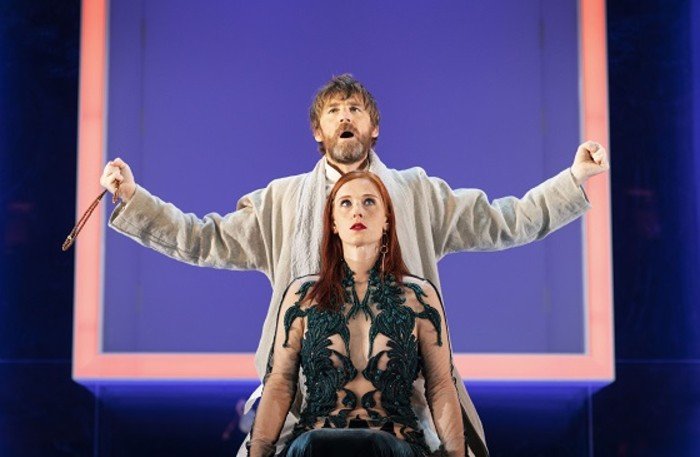