The Opera House Manchester has a capacity of 1915 seats, including 830 seats in the Stalls, 552 seats in the Circle and 533 seats in the Gallery. Use our interactive seating plan to view 379 seat reviews and 306 photos of views from seat.

The Opera House, Manchester is a Grade II listed building that originally opened in 1912 under the name of the New Theatre. In 1915, the building was sold to United Theatre Ltd and renamed the New Queens Theatre in order to stand a better chance against competitors. Due to the regular performances of Sir Thomas Beecham between 1916 and 1920, the venue was renamed to the Opera House. After the Second World War, the building became a cinema and was later used as a bingo hall before becoming a theatre once more in 1984.

Large touring musicals are often housed at the Opera House, including Barnum, The Phantom of the Opera and The Rocky Horror Show. Following major refurbishments in 2003, the venue continues to host major productions from across the country and from London’s West End. With a seating capacity of 1,920, the Opera House is built across three levels; the Stalls, Circle and Gallery. The Stalls are the largest section, with over 800 seats that offer excellent views. The Circle seats over 500 people and offers good views of the stage due to raked seating. The Gallery is the highest tier and seats over 500 people, offering clear views. Designed by Charles Lovett Gill, the Opera House is an expansive commercial theatre in the heart of busy Manchester.

For those searching for good views on a budget, the Gallery offers extremely clear views from Row C and back for a discounted price. Seats towards the rear of the Stalls are also good for plays and musicals that do not involve a high set. Sitting in the central seats of each section often ensure that you have the best view.

Seats in the front and mid-centre of the Stalls are the best overall seats in the Opera House. These seats offer clear, unrestricted views of the stage. Equally, sitting in the mid-front of the Circle ensures that you will have a great view, particularly for large-scale musical productions. 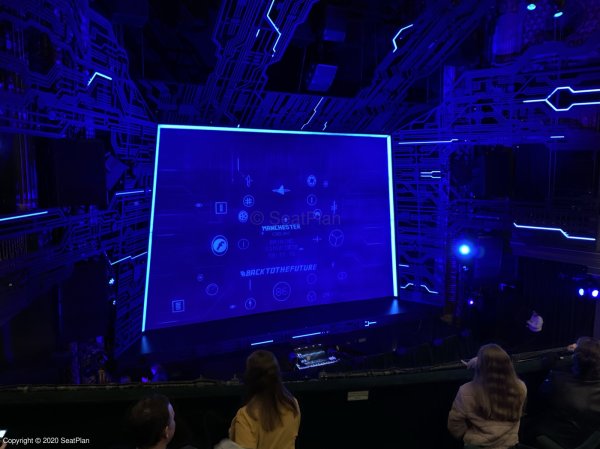 The view is great, slightly to the rear, this show has a large proscenium, but everything was visible on stage. The seats are narrow and close to each other, with very limited legroom. The circle has a good rake to see over peoples heads. More 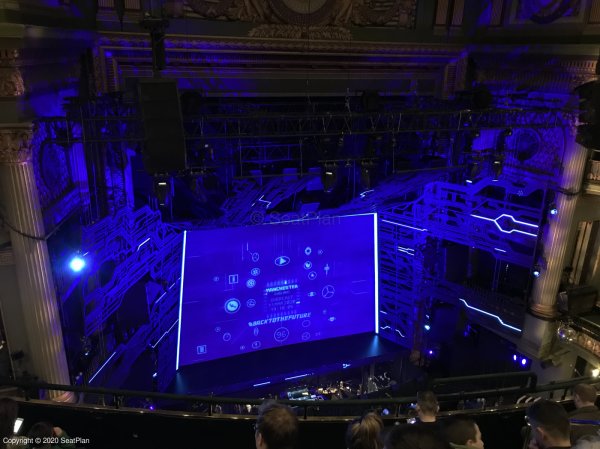 View was good and gave a full view of the stage although miss anything high up on the back wall. Very steep so if not good with heights then you may want to sit elsewhere. I am 6ft 5 and legroom was minimal. Was worried my knees would touch person in... More 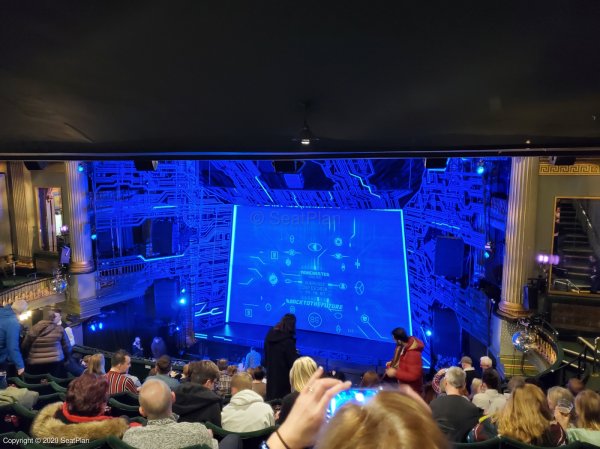 Good view of the stage and it's surrounds, although facial expressions not really visible at this distance. Leg room is certainly better than The Palace, but as someone who gets issues when keeping my knees in a certain position I was in significant pain... More