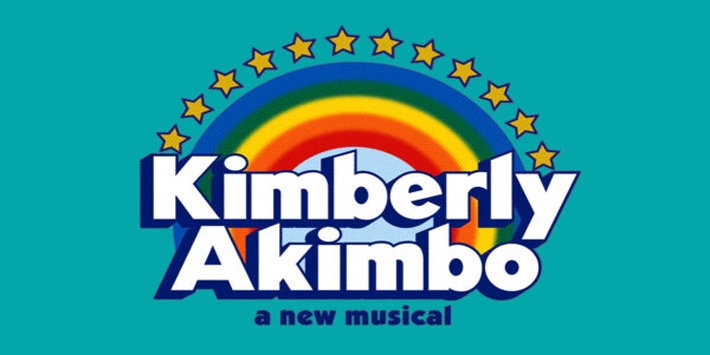 A funny and moving new musical

After winning every Off-Broadway “Best Musical” award going, bright and funny Kimberly Akimbo transfers to the Booth Theatre this year.

Kim is a funny and smart Jersey teenager who just happens to look like a 72 year old woman. With family secrets, borderline personalities and maybe even a felony charge, Kim’s ageing disease is perhaps the least of her problems. Can Kim find happiness when even time isn’t on her side?

Tony Award winner Victoria Clark (The Light in the Piazza) stars as Kim, reprising the role from Off-Broadway. Other cast members include Justin Cooley as Seth, Steven Boyer as Buddy, Alli Mauzey as Patti, Bonnie Milligan as Debra, and Olivia Elease Hardy as Delia.

Lauded by critics as “a miracle” (The Washington Post), book Kimberly Akimbo tickets to enjoy this one-of-a-kind musical on Broadway.

Kimberly Akimbo seat view photos show what view you will get for your money. Our users will start adding seat views when the show opens.