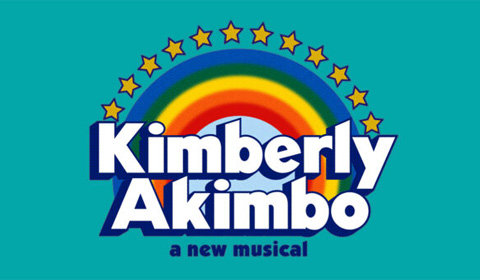 The Booth Theatre has a capacity of 755 seats. Section capacities are 503 Orchestra and 252 Mezzanine. Use our interactive seating chart to view 165 seat reviews and 156 photos of views from seat.

Although John Wilkes Booth is notorious in US history, it is his brother whose name is lit up on Broadway. Built by theater mogul Lee Shubert and producer Winthrop Ames, the Booth Theatre at 222 West 45th Street was the second New York venue to be named after actor Edwin Booth, who died in 1893. Ames’ vision to preserve the prolific 19th century star’s legacy has seen the theater build an impressive program of challenging, provocative and award-winning shows.

Designed by Henry Herts, the Booth Theatre was built as part of a pair of theaters, with the larger Shubert Theatre completing the set. Sitting next to famous Broadway thoroughfare Shubert Alley, the Booth is less extravagant than its sister venue, with a European-inspired design and simple, elegant interior. Its smaller size made it the perfect venue for plays rather than musicals, and over the years a plethora of successes have appeared in its programming.

An early success at the Booth Theatre was the Pulitzer Prize-winning You Can’t Take It with You (1936), which was followed in the latter half of the century by For Colored Girls Who Have Considered Suicide/When the Rainbow Is Enuf (1976) and Sunday in the Park with George (1984). More recent critical and commercial wins include a revival of The Elephant Man (2014) starring Bradley Cooper, which transferred to London’s West End; and American Son with Kerry Washington (2018).

There is an 800-seat capacity in the Booth Theatre, spread across the Orchestra and Mezzanine above. The Orchestra is the largest section, split into Left, Right and Center; the Mezzanine is similarly laid out. The theater’s small size means good sightlines are plentiful, with excellent views from the Center Orchestra and Center Mezzanine in particular. Across both sections, views are more partial at the sides, although these are still incredibly good value, with even the cheapest seats at the back of the Mezzanine offering fairly detailed views of performances. 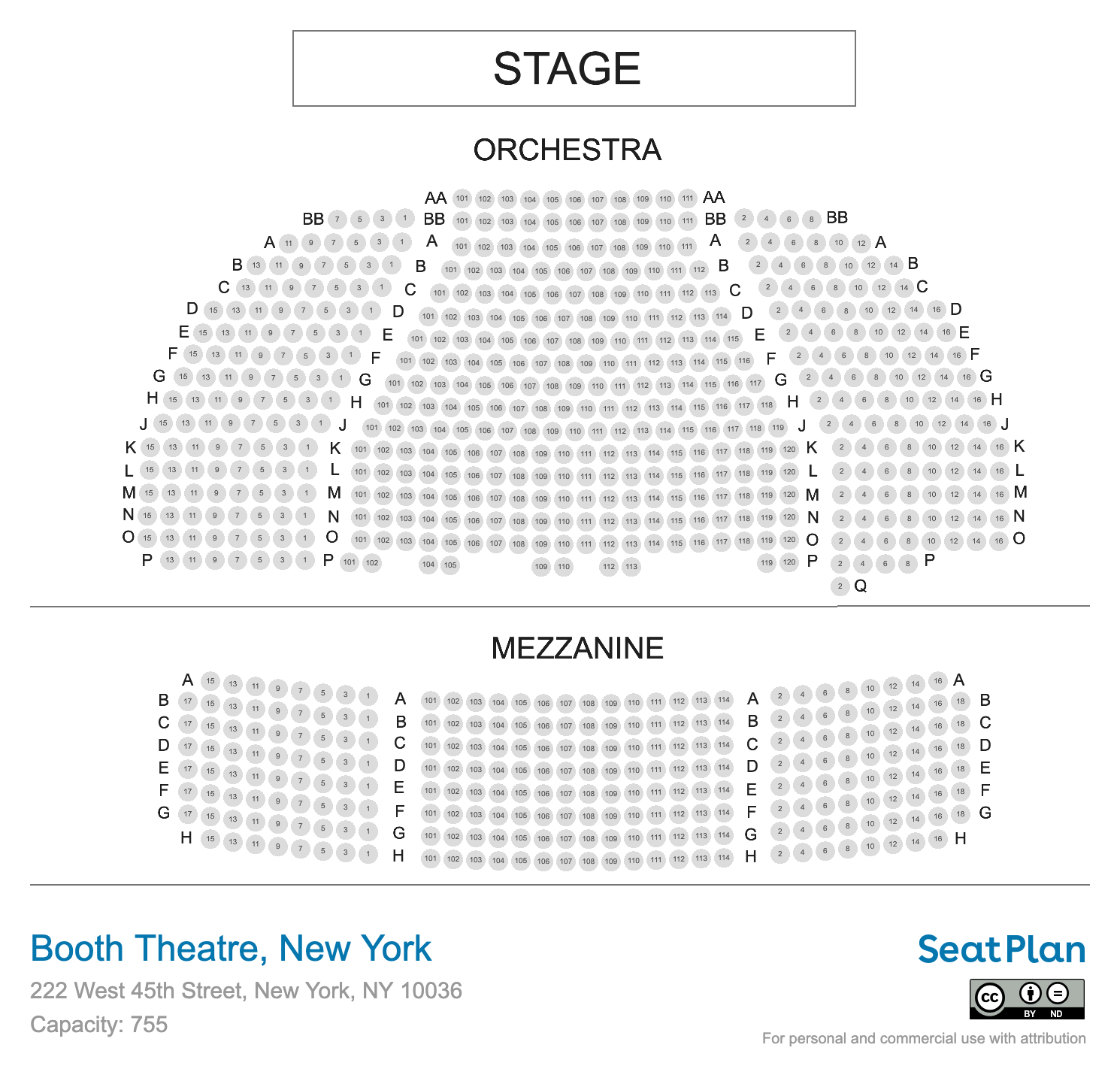 Depending on your budget, there are various options for good value seating. Rows G and H in the Center Mezzanine have an elevated and impressively detailed view of the stage for much less than the premium price, whilst in the Center Orchestra, sitting in the back half can save a few dollars without compromising on a decent view. 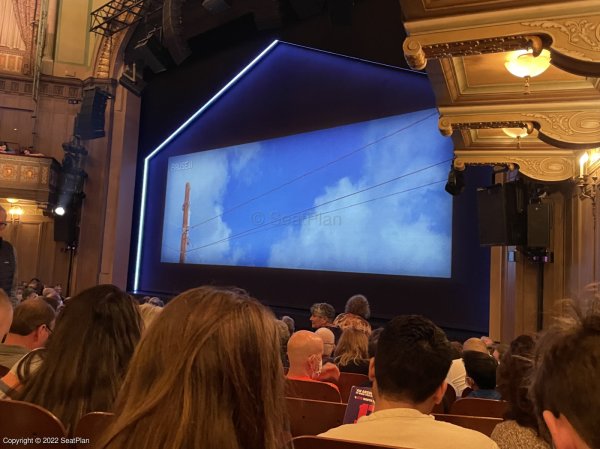 This was a great, full-view seat. Close enough to see facial expressions. Got this seat at the box office and with a discount code day of show. Most of the action takes place center. Some of the bigger sets are stage right, so being house right is better... More 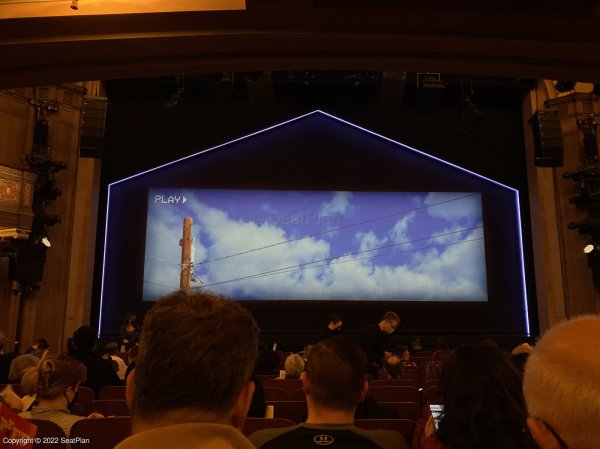 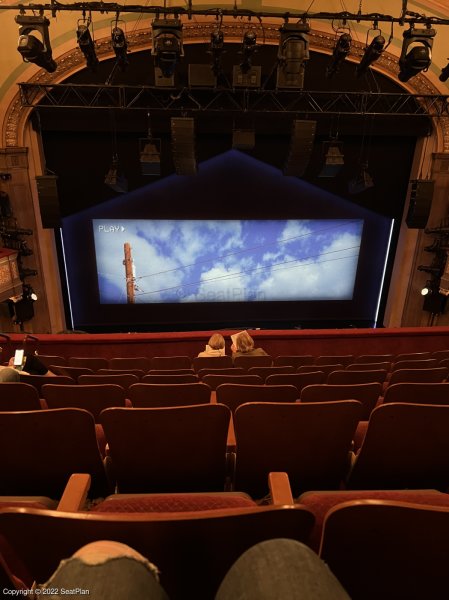 This is a small theatre. There is more legroom than most. The vertical aspect of the seating plan guarantees an unobstructed view of the stage. The mezzanine section has its own gender neutral restroom with two stalls. The front of the mezzanine is surprisingly... More