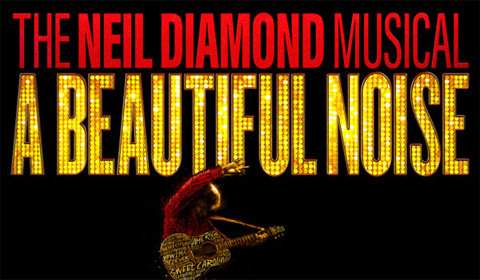 The Broadhurst Theatre has a capacity of 1160 seats. Section capacities are 731 Orchestra and 429 Mezzanine. Use our interactive seating chart to view 197 seat reviews and 175 photos of views from seat.

The Broadhurst Theatre opened in 1917 as a collaboration between playwright George H. Broadhurst and the prolific Shubert brothers (now the Shubert Organization, which owns around 24 venues on Broadway). It has remained a steadily booked theater over the years, with actors including Leslie Howard, Katherine Hepburn and Diane Keaton performing at the venue.

The Broadhurst Theatre was built as an unofficial twin for the Plymouth Theatre (now Gerald Schoenfeld Theatre) which opened around the same time. Regular Broadway architect Herbert J. Krapp designed them identically on the outside – with plain brick and simple terracotta trimmings – and the interior of the Broadhurst is clean and subtle, with Greek-inspired decorative friezes and columns.

Many hit plays have been staged at the Broadhurst Theatre, which has seen work from Neil Simon with The Sunshine Boys (1972) and Rumors (1988). Other notable productions include The Petrified Forest (starring Humphrey Bogart and Leslie Howard, 1935), Amadeus (starring Ian McKellen, 1980) and The History Boys (2006). In recent years, Jude Law starred in Hamlet (2009), Al Pacino gave his Shylock in The Merchant of Venice (2011) and Tom Hanks made his Broadway debut in Nora Ephron’s Lucky Guy (2013).

There are around 1,218 seats in the Broadhurst Theatre, which has two main levels – an Orchestra and a Mezzanine – as well as Boxes and some standing space. Both levels split into Left, Right and Center sections, with the most desirable views in the middle of the Center Orchestra and front two rows of the Center Mezzanine. The wide auditorium helps sightlines remain expansive, although towards the edges views become gradually less comprehensive, and far-side seats in the Orchestra are particularly affected by structural features blocking parts of the stage.

• Step-free access from the street to designated wheelchair seating
• Accessible transfer seats are available on both levels
• Restrooms are in the basement; avoid intermission queues by going before the show
• There is no coat check; keep belongings as light as possible 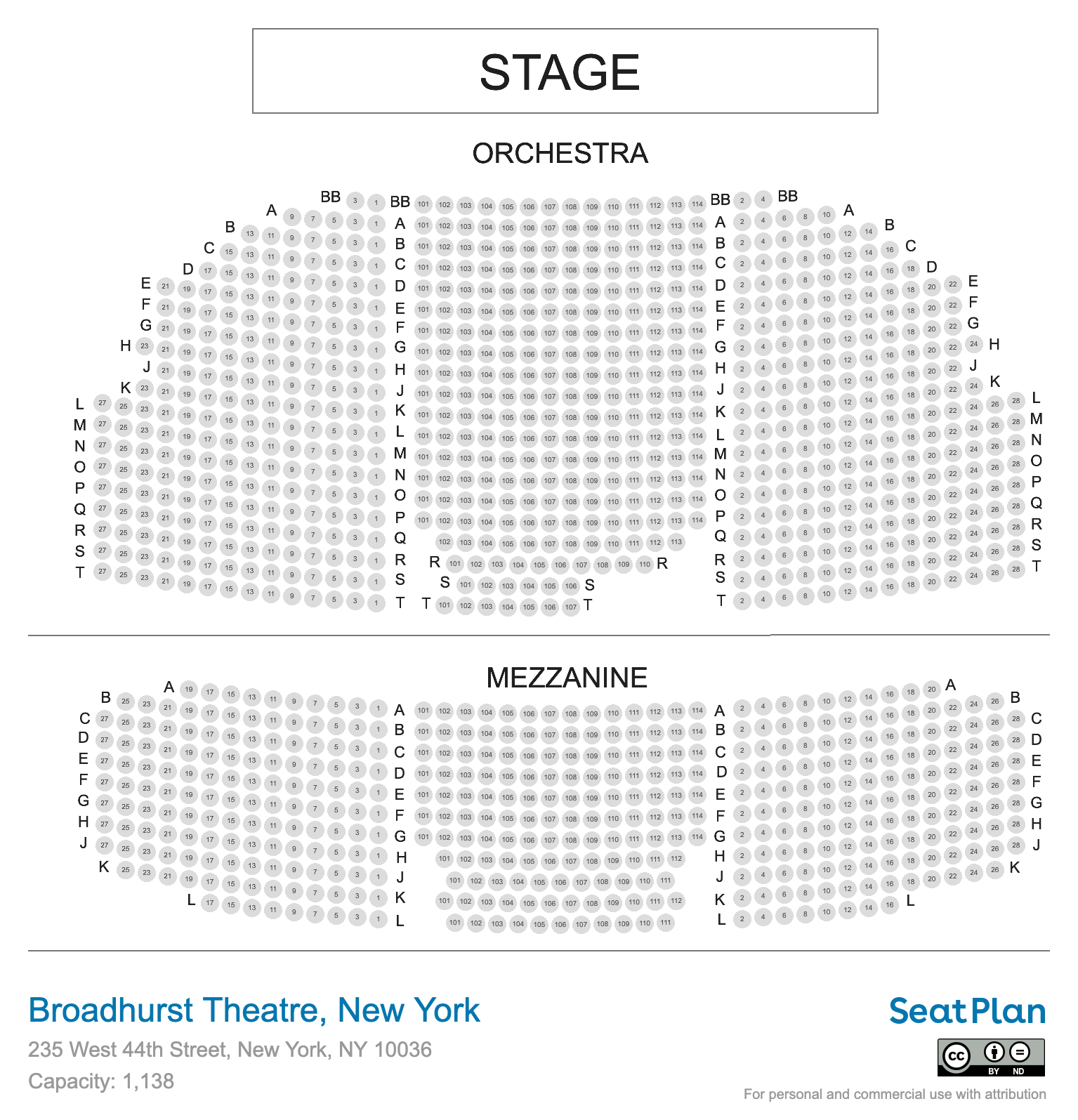 Patrons visiting the Broadhurst Theatre can enjoy a good view of the stage without paying top prices. In the Center Orchestra, rows G-O are head-on and clear, and a bit cheaper than the premium seats in front. In the Mezzanine, Center rows C-F have enough rake to see over the top of heads, offering elevated and wide sightlines at good value.

For premium seating in the Broadhurst Theatre, rows D-G of the Center Orchestra aren’t too close to the stage to cause discomfort, or too far away to disadvantage the view. Row A of the Center Mezzanine is also incredibly popular because it has an excellent elevated perspective for enjoying grand musicals and dramas. 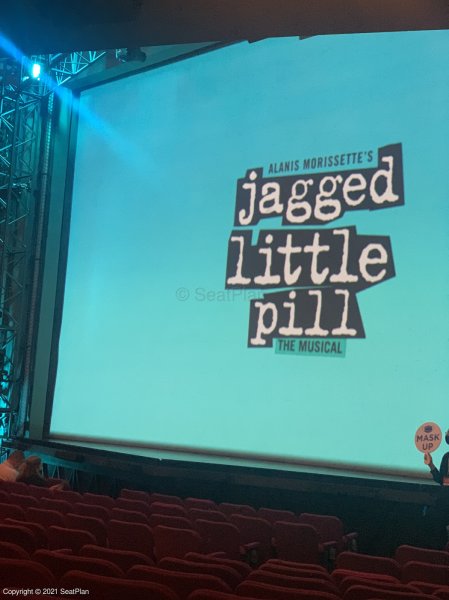 Great view! Saw everything! I’m 5’6” i had enough legroom to move my legs side to side, my husband though is 6ft tall and his knees touches the back of the seat in front of him. The seats are comfortable. More 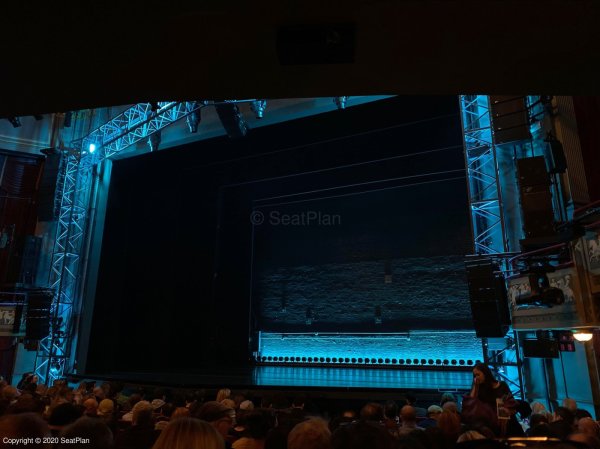 This was definitely the tightest legroom I experienced on my 2020 trip. My knees were very close to touching the seat in front but I was generally alright, there just wasn't any room to move around or stretch out. Even though this seat is towards the... More 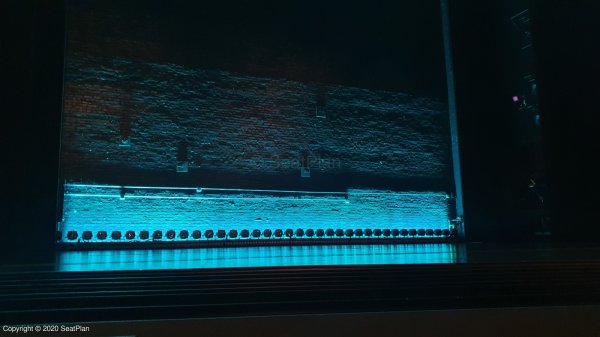 Lots of legroom and a great view of the stage. The stage wasn't too high but you did have to turn to the right to see the action happening on stage left. Sometimes my view was restricted as the seat is to the side. More