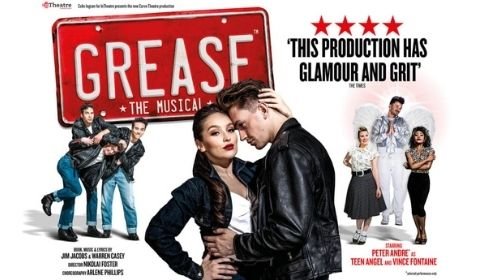 The Frock Fairies in Sleeping (with) Beauty

The Regent Theatre has a capacity of 1620 seats, including 906 seats in the Stalls and 714 seats in the Circle. Use our interactive seating plan to view 79 seat reviews and 65 photos of views from seat.

Located in the heart of Stoke-on-Trent, the Regent Theatre is the city’s largest theatre, housing touring productions from across the UK. Originally opening in 1929 as a cinema, the theatre has hosted a variety of entertainment over the years, including pop concerts and amateur dramatics, before becoming an Odeon Film Centre in 1989. Following a multi-million pound city development, the venue was reopened as Regent Theatre by Her Majesty the Queen. Restored to its original Art Deco style, the interior is designed in ornate gold, featuring a 1,600-seat auditorium and modern facilities that make it one of the country’s most prolific regional theatres.

Best known for hosting UK tours, including Noises Off, An Inspector Calls and Saturday Night Fever, the Regent Theatre is a large-scale venue that regularly houses Glyndebourne Touring Opera productions. Built across two tiers, the Stalls and Circle, there are a variety of views on offer in the theatre, with rows that curve slightly around the stage. The Stalls are larger than the Circle, which features slip seats that face the stage at a stark angle. A steep rake throughout the auditorium ensures all views are good, although legroom may suffer slightly.

Seats from Row H onward in the Circle are usually cheaper, due to feeling slightly more distant from the stage. However good, unobstructed views can be achieved from here and these are worth purchasing for large-scale productions. Seats at the ends of rows are also a good option, as the slight curve ensures that no action is missed.

There are good views on offer throughout the Regent Theatre, with the best experiences located in the centre of the Stalls, between Row A and F. Sitting centrally will allow for a panoramic view of the stage, whilst the centre-front of the Circle is a good option for large-scale productions, due to no restrictions from safety rails. 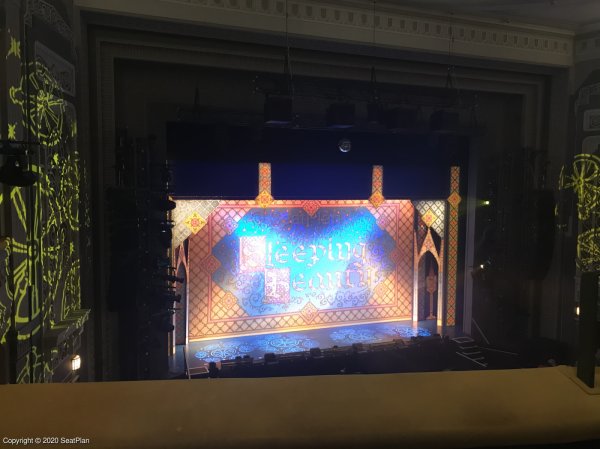 Seat was comfy and there was plenty of legroom, but I felt a little distant. For the price, it is much better to sit here than in the front centre circle, as it is not a side view at all and the seats in this area are usually much cheaper. More 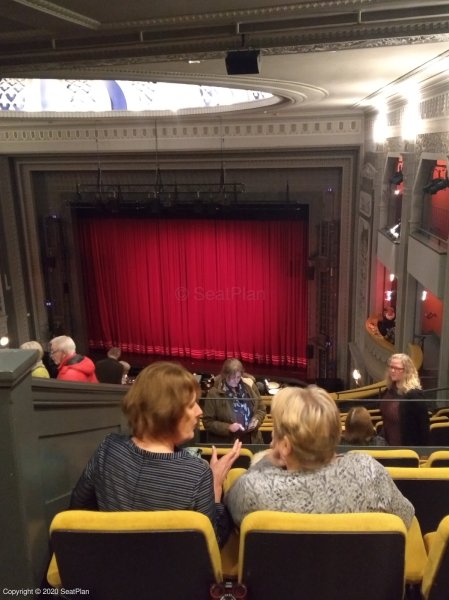 This seat is located mid-row, on the right-hand side of the auditorium, half-way back within the circle. It falls just to the right of the proscenium, with a very small portion of stage left lost, but not a significant enough amount to class as a restricted... More 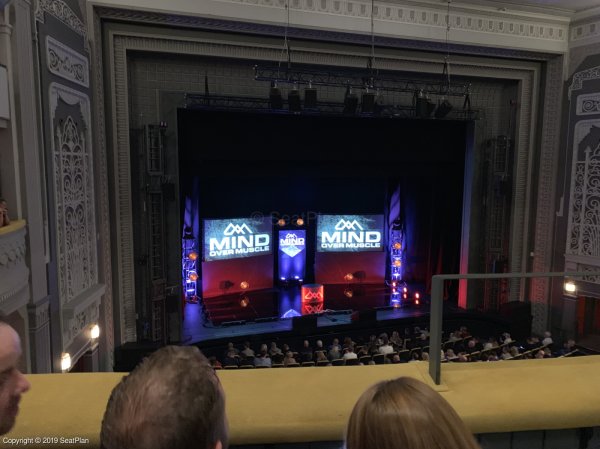 Decent sized seats with enough padding to make them comfortable. There is enough room to sit without knees touching the seat in front. It’s a decent view of the whole stage, avoiding the safety rail and a steep enough rake to see over the heads in front.... More