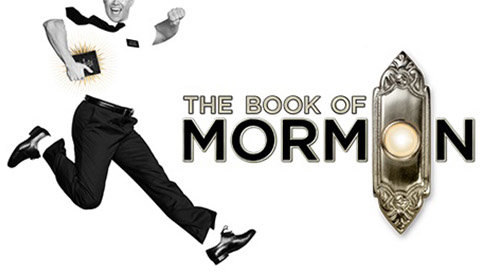 The Palace Theatre has a capacity of 1998 seats, including 838 seats in the Stalls, 649 seats in the Circle and 511 seats in the Grand Tier. Use our interactive seating plan to view 597 seat reviews and 468 photos of views from seat.

Originally opening in 1891, the Palace Theatre of Varieties had an immense capacity of 3,675. Hosting stars such as Harry Lauder, Lillie Langtry and Charlie Chaplin, it was one of the most prolific Music Hall venues. In 1913, the building was renovated under architect Bertie Crew and reopened after seven months with a performance from Harry Houdini. After renovations, the seating capacity was reduced to 2,600 and played host to revues, large-scale musicals and pantomimes. From the 1940’s onwards, the Palace Theatre saw radio stars, ballet, concerts and plays such as Hamlet grace the stage.

In the late 1970’s, the Palace Theatre underwent major refurbishment, which extended the stage and dressing rooms to accommodate companies such as the Covent Garden Opera and Kirov Ballet. The auditorium and Front of House were restored to their original Edwardian décor. In 1981, the theatre opened with Andrew Lloyd Webber’s Jesus Christ Superstar and has since hosted touring productions such as Les Miserables, Beauty and the Beast and Victoria Wood.

Built across three tiers including the Stalls, Circle and Grand Tier, the venue now has a capacity of around 1,900 seats. The Stalls is the largest section, with approximately 750 seats offering great views of the stage. The Circle seats over 600 people, whilst the Grand Tier seats a more modest 510. In the heart of Manchester, the Palace Theatre is one of the city’s most prolific venues.

Good seats on a budget can be found towards the rear of each section, particularly in the Circle. The Grand Tier overhang slightly affects the view, but this is dependent on the production. Good value seats can also be found towards the ends of rows, where there may not necessarily be restrictions but the seat may be angled towards the stage.

Seats in the mid-front of each section, specifically in rows C-H, offer the best overall views in the theatre as they are usually devoid of restrictions. Sit in the Stalls to feel close to the stage or in the front few rows of the Circle for a large-scale musical. 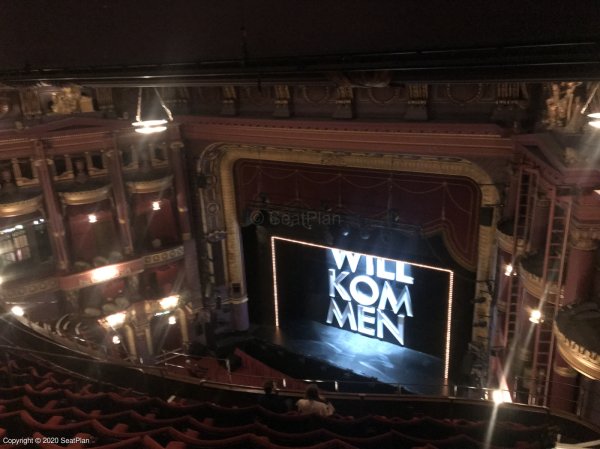 Towards the end of row stage left. Stairs to seat are very steep and very uneven - difficult for older people. Legroom is very limited making it quite uncomfortable - my bum was numb during act 2. Good but distant view of all stage only elevated slightly... More 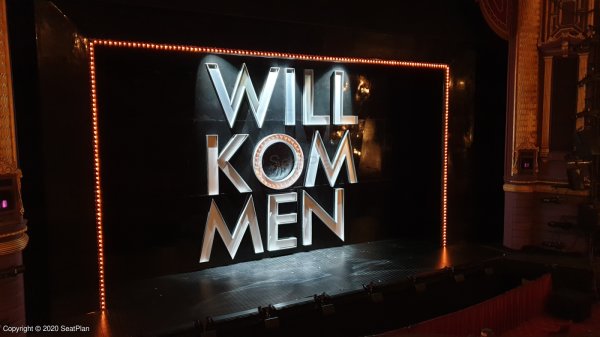 The leg room is restricted ( you are warned about it when buying) but the view is completely unobstructed, you dont feel too far from the stage and despite being in the side block you can still see the entire stage. More 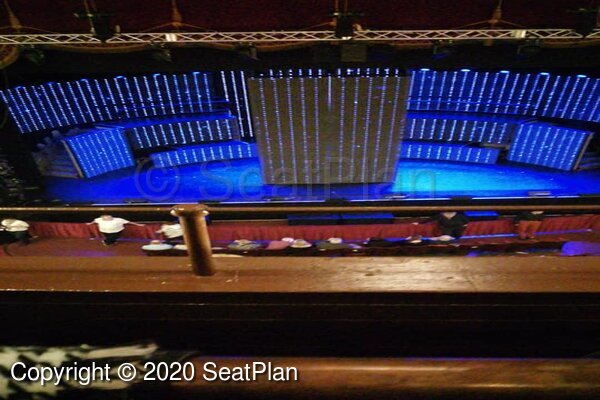 Seats were surprisingly comfortable. Leg room was good as you were able to stretch due to it being the first row. The stairs going down to the seat were a bit scary as they are really steep so be careful! The safety bar, I thought would be an issue, wasn't,... More