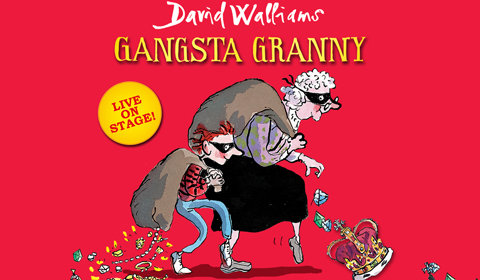 The Best Of Frankie Valli & The Four Seasons

We Will Rock You

The Grand Opera House York has a capacity of 984 seats, including 395 seats in the Stalls, 269 seats in the Dress Circle and 320 seats in the Grand Circle. Use our interactive seating plan to view 66 seat reviews and 58 photos of views from seat.

Located in the middle of the historic city, York’s Grand Opera House was originally two separate buildings, with one as the corn exchange and the other as a warehouse. By 1902, the two buildings joined, and the theatre opened with its premiere production, the pantomime Little Red Riding Hood. Now, the theatre is now run by the Ambassadors Theatre Group and hosts a variety of top touring musicals, plays and tribute acts in its intimate house.

The Grand Opera House has been used in several capacities throughout the years, but a 1987 restoration saw it revert to its original use as a theatre, with carefully chosen décor that reflects the theatre’s early years. With a relatively intimate seating capacity of 1,000, the auditorium is spread over three levels; the Stalls, Dress Circle and Grand Circle. All levels have Boxes on either side of the seating, and the circles curve gently around the stage. Views and comfort throughout the theatre are good, with the Stalls and front of the Dress Circle being the best sections to opt for.

Although prices vary from show to show, the rear of the Grand Circle and restricted view seats are the most cost effective, as side-angled views may not affect all productions. The Grand Circle offers the best value, as although high up, there are clear and unobstructed views of the stage.

Premium seats can be found in the centre of the Stalls, as they provide the clearest views, best legroom and comfort. For large-scale musicals, the first three rows of the Dress Circle are also a good option, making sure to avoid the pillars at either end of Row C. 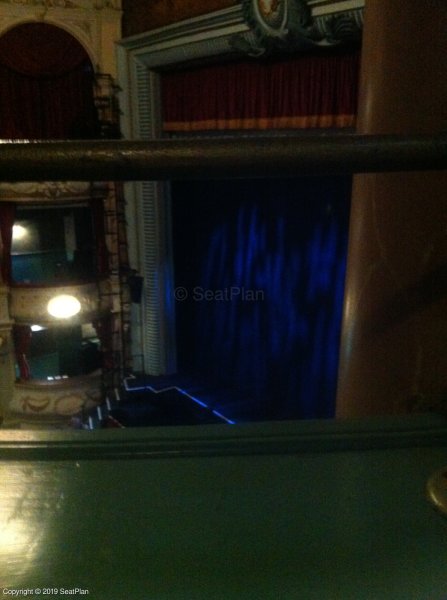 Cheap, not comfortable! There is a board across your eye-line if you sit back and relax (as in the photo), but there's a good view if you lean forwards and look over it, so you make your choice. To be fair, the seat is priced this cheaply because of the... More 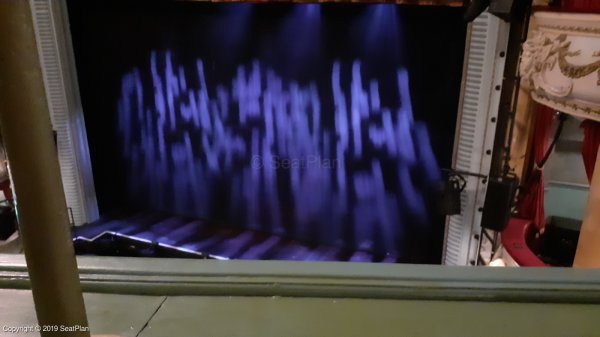 The seat is sold as restricted by the safety rail and that is true if you sit back during the show. However, if you're willing to get a bit uncomfortable you can lean forward and duck under the safety rail for an unrestricted view. The rake means that... More 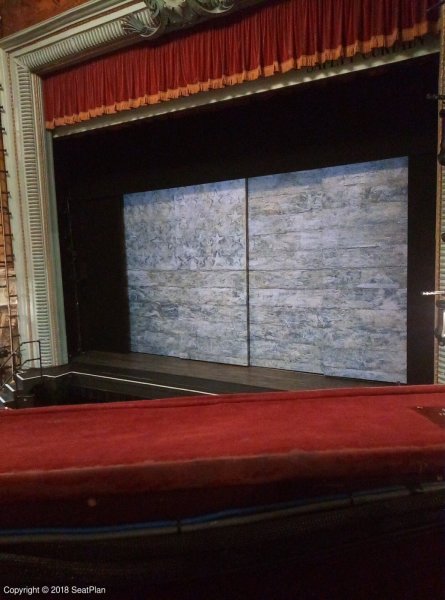 The view is good though even I found the front of the circle obstructed the very front of the stage. The circle is reasonably close to the stage so you don't miss anything. Theirs a lot of leg room for a front row circle seat. BUT the seat isn't very... More