The Eventim Apollo has a capacity of 3341 seats, including 1417 seats in the Stalls and 1924 seats in the Circle. Use our interactive seating plan to view 176 seat reviews and 131 photos of views from seat.

There are few multi-use London venues as iconic as the Eventim Apollo, also known as the Hammersmith Apollo. Since it opened in 1932, this landmark has hosted internationally recognisable acts such as The Beatles, U2, AC/DC, Blondie, Penn & Teller, Chris Rock and countless others. Music of all genres, stand up comedy, motivational lectures, touring theatre, television recordings, album launches and many other types of performance have appeared on the stage of the Eventim Apollo. It is a crucial element of the London gig scene.

This attractive art-deco building was designed by Robert Cromie and first opened as the Gaumont Palace in 1932, who also designed the Prince of Wales Theatre. One of its defining features was a Compton pipe organ. The venue was renamed the Hammersmith Odeon in 1962, a name that many people still know it by. In 1990, under the name Hammersmith Apollo, the building was declared a Grade II listed building by English Heritage.

In 2006, the theatre organ was reinstalled after having been removed and placed in storage in the 1990s. The organ chambers had been maintained since, so the organ remains as powerful as ever, and is a true highlight in shows that utilise it.

In the 2010s, AEG Live and Eventim became joint owners of the Apollo in 2012. They invested in a significant refurbishment under the direction of award-winning architect Foster Wilson, and in 2013 the venue reopened as the Eventim Apollo.

The front blocks of the Circle (Rows A to F) arguably offer a better view than the back rows of the Stalls, yet are often the same price. For many shows, prices are the same for all areas of the Stalls, so seats in the central section are comparatively better value than seats in the left or right-most sections. This is not always the case, though, so check prices across all sections before you book. 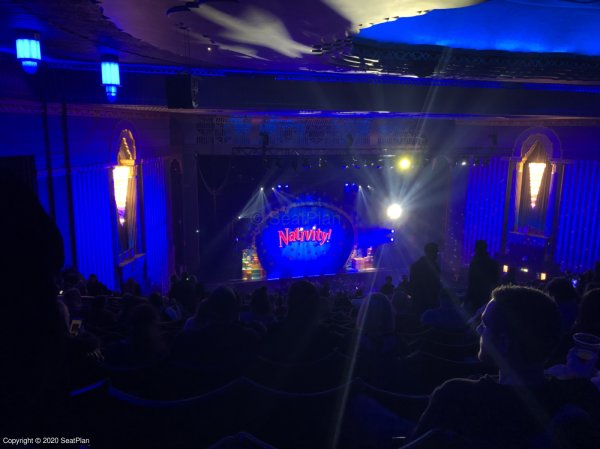 For the price this ticket was to see such a star-studded show at the Eventim Apollo, this seat was terrific. Probably better for adults than children as you are very far from the action, so you lose facial expressions. BUT, it’s great for shows with huge... More 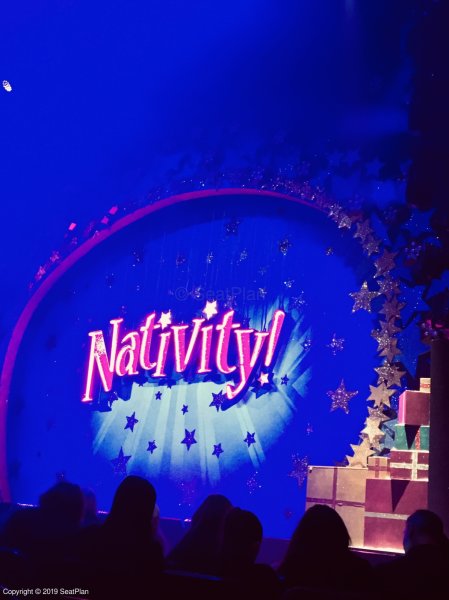 We were really pleased with our seats, we took our 7 & 12 yr old, got a booster for the youngest, but wasn’t really needed. We could all see, and didn’t feel we missed anything.The venue feels much roomier as most of the stalls is not overhung by the... More 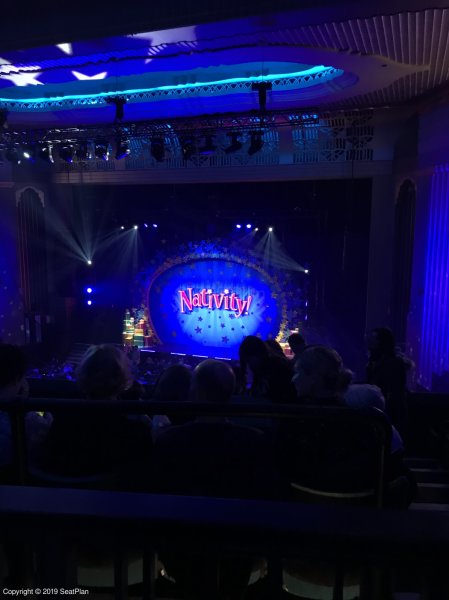 Excellent view of the entire stage, although perhaps a little too far away to see the actor's faces. This seat is the front row of the section so there is a railing in front, making leg room a bit tight for tall people, but other than that it is a comfortable... More