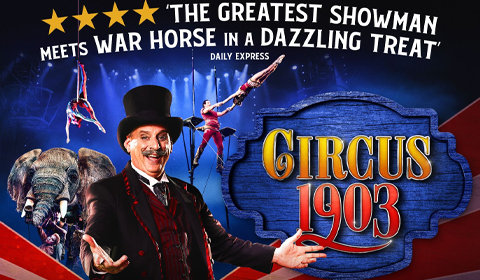 The Royal Festival Hall has a capacity of 2276 seats, including 663 seats in the Front Stalls, 997 seats in the Rear Stalls and 616 seats in the Balcony. Use our interactive seating plan to view 4 seat reviews and 4 photos of views from seat.

The Royal Festival Hall is the largest of three performance venues situated within the Southbank Centre complex. The venue was built in 1951 as part of the Festival of Britain and was originally funded and managed by the London County Council, before it became an independent arts organisation in 1988. The Royal Festival Hall hosts a varied programme of live events, from large-scale classical and orchestral performances and live music concerts, to conferences, awards shows and graduation ceremonies.

The Royal Festival Hall was refurbished in 2005 following a £15 million grant from the Heritage Lottery Fund. The refurbishment aimed to improve poor acoustics from some parts of the auditorium and the overall building layout. Situated within the Southbank Centre, there is a range of bars, cafes and restaurants on-site, including the Central Bar, Riverside Terrace Cafe and Skylon Restaurant.

Seats in the first few rows of the front stalls are often priced similarly to seats in the rear stalls. These cheaper seats offer an intimate experience, allowing audience members to feel fully immersed in the performance.

The seats with the best overall views in the Royal Festival Hall are situated in the front stalls, namely in the centre of rows H-M. Seats in the sides of the front stalls are often priced lower than the centre seats, but still offer an intimate, unobstructed view of the stage.