What's On at the Wembley Park Theatre 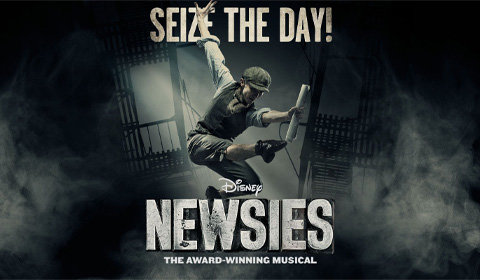 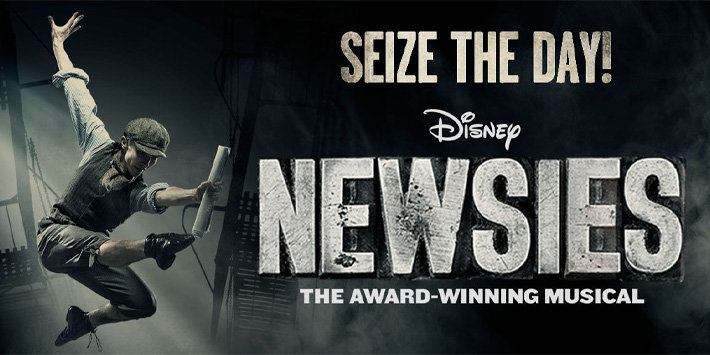 About the Wembley Park Theatre

Wembley Park Theatre was built in 2019 on the site of the former television studio, Fountain Studios. The theatre opened with a varied programme of live events, including Dinosaur World Live and War Horse. In August 2020 Wembley Park Theatre was the first venue in the UK to host an indoor musical theatre performance after theatres were forced to close their doors due to the Coronavirus pandemic with a socially-distanced production of the new musical Sleepless: A Musical Romance, based on the popular film Sleepless in Seattle.

Wembley Park Theatre is owned by Troubadour Theatres, which was founded in 2009 and has operated 8 commercial theatres, including the King's Cross Theatre, White City Theatre and pop-up spaces in Waterloo Station and Kensington Gardens.

The theatre is one of many new developments in the Wembley Park area, which is one of the fastest-growing areas of London. The area is home to the iconic Wembley Stadium and SSE Arena, as well as the London Designer Outlet, and the largest Boxpark in the UK, with over 20 street food traders. 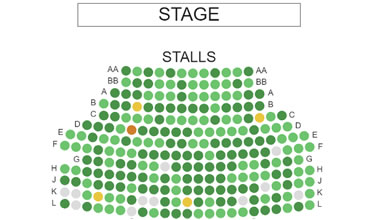 Use our interactive seating plan to view 647 seat reviews and 625 photos of views from seat.

Whether by tube, car, train or on foot, discover essential travel information on how to get to the Wembley Park Theatre. 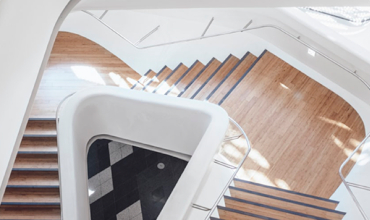 Explore the range of features and facilities for patrons with access requirements at the Wembley Park Theatre.

Wembley Park Theatre opens approximately one hour before the show is due to start, patrons are encouraged to arrive at least 30 minutes before the start of your booked performance. The box office opens from 10am every morning.
No, there is no dress code for the Wembley Park Theatre. Some patrons may choose to dress up to make the occasion more special, while others may choose to wear something more comfortable.
Wembley Park Theatre is fully air-conditioned throughout its auditorium and foyer spaces.
Yes, there is a cloakroom at the Wembley Park Theatre. Items can be checked for a small fee. Pushchairs can also be stored in the cloakroom, however patrons are encouraged to avoid bringing suitcases and other large items.
Security staff will be conducting checks on all bags as you enter Wembley Park Theatre. In order to avoid long queues to enter the theatre, patrons should avoid bringing large items of luggage with them. A ticket check will also be required as you enter the auditorium.
Wembley Park Theatre has an on-site restaurant, Studio 5ive, which serves a range of locally sourced, seasonal dishes. Studio 5ive is an ideal spot for a pre or post-theatre dinner. Hot food, including hand-made burgers and chips, can be ordered from the main bar. The bar at Wembley Park Theatre opens 90 minutes before the performance is due to start and serves both soft and alcoholic beverages, as well as a range of bar snacks and ice cream.
Wembley Park Theatre is located in one of the fastest-growing cultural hubs in London, with new residential, retail and hospitality venues, alongside the iconic landmarks of Wembley Stadium and the SSE Arena. Boxpark Wembley is situated just across the road from the theatre and has over 20 street food traders, serving everything from Argentinian steak to Japanese sushi.
The Premier Inn Wembley Park is a great budget option and is located right next to Wembley Park tube station for easy access into central London. The hotel is a 10-minute walk away from the theatre. Alternatively, the Hilton London Wembley is situated next to Wembley Stadium and even has a rooftop bar to enjoy spectacular views of the stadium and surrounding area. The Hilton is less than a 10-minute walk from Wembley Park Theatre.
Wembley Park Theatre, which opened in the summer of 2019, is one of London's newest theatres. Located in the heart of Wembley Park, which is one of the fastest-growing areas of the city, the theatre is situated on the site of the former Fountain Studios, which played host to major television events like the finals of The X Factor and Britain's Got Talent. Wembley Park Theatre is a flexible 1,000-2,000 capacity theatre that is working with production companies both large and small to stage world-class entertainment in London, outside of the traditional West End. Previous productions have included War Horse, The Curious Incident of the Dog in the Night-Time, and The Wedding Singer.

Tickets are held at the box office for collection on the day of your performance. Patrons should bring their confirmation email and original payment card with them to collect. Queues can occur during busy periods, so ensure you allow plenty of time.
The box office at Wembley Park Theatre opens from 10am Monday-Sunday.
The box office team at Wembley Park Theatre can be contacted directly by calling 0844 815 4865 or emailing customers@kxtickets.com.
Always check the STAR (Society of Ticket Agents and Retailers) ticket seller database to ensure the company that you are booking with is registered and conforming to STAR practices. When buying tickets online, also check that the padlock in your browser URL bar is present to ensure the connection is secure.
Wembley Park Theatre's auditorium and front-of-house spaces, alongside its rehearsal rooms and studios, can be hired out for private use and functions. For more information and pricing, please contact hires@troubadourtheatres.com.
Your basket is empty.