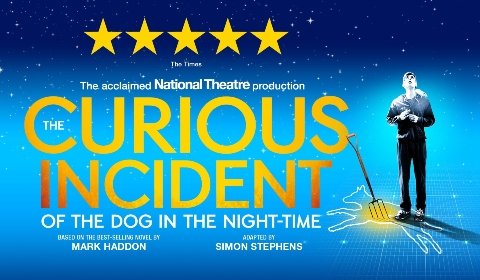 The Wembley Park Theatre has a capacity of 1214 seats, including 1214 seats in the Stalls. Use our interactive seating plan to view 10 seat reviews and 10 photos of views from seat.

Wembley Park Theatre was built in 2019 on the site of the former television studio, Fountain Studios. The theatre opened in the summer of 2019 with a varied programme of live events, including Dinosaur World Live and War Horse. Wembley Park Theatre is also noted as the first venue in the UK to host an indoor musical theatre performance since theatres were forced to close their doors due to the Coronavirus pandemic. The theatre mounted a month-long, socially distanced production of the new musical Sleepless in Seattle in August 2020.

Wembley Park Theatre is owned by Troubadour Theatres, which was founded in 2009 and has operated 8 commercial theatres, including the King's Cross Theatre, White City Theatre and pop-up spaces in Waterloo Station and Kensington Gardens. The company was responsible for the UK premiere of Lin Manuel Miranda's hit musical In the Heights, a site-specific production of The Railway Children on the former Eurostar platform, and a £2 million production of The Lion, The Witch and The Wardrobe in a purpose-built tent in Kensington Gardens.

The theatre is one of many new developments in the Wembley Park area, which is one of the fastest-growing areas of London. The area is home to the iconic Wembley Stadium and SSE Arena, as well as the London Designer Outlet, and the largest Boxpark in the UK, with over 20 street food traders.

Wembley Park Theatre has a flexible auditorium with a maximum capacity between 1,000 and 2,000, depending on the configuration. The theatre also boasts an in-house restaurant, Studio 5ive, which serves a range of seasonal dishes and a spacious bar and foyer area.

As Wembley Park Theatre is a new venue, it has been built in a way that there are no pillars or obstructions to the view from most seats. Seats in the first couple of rows offer great value, but be cautious of seats towards the ends of these rows as these could offer a side-on view of the stage. The seats in rows AA-DD are not raked, so opt for the front row if it's available to avoid heads of those in front of you blocking your view. Seats towards the rear of the auditorium are also good value as they offer a clear, if distant, view of the stage.

The best seats at Wembley Park Theatre are located in the central few rows of the front stalls block as you'll feel totally immersed in the action from these seats. For the best view from these seats, opt for those as close to the middle of the row. The rake begins just before these rows, so you'll enjoy an elevated, uninterrupted view of the stage. 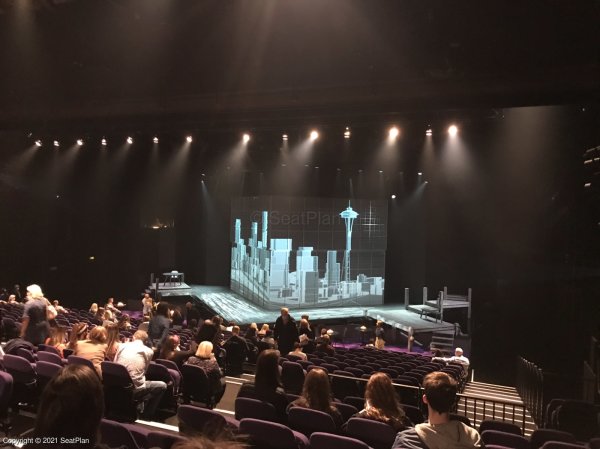 Fabulous view! The seat looks like it is far away from the stage, however, the set and stage was very large, meaning that it made you feel much closer to the action. The seats were extremely comfy, and are very different to the normal London West End... More