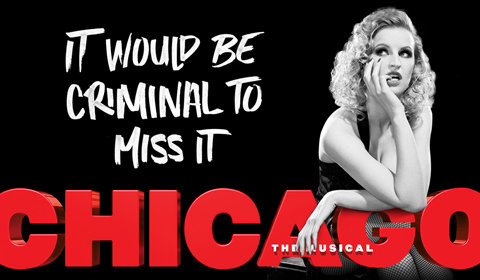 The Ambassador Theatre has a capacity of 1074 seats, including 571 seats in the Orchestra, 264 seats in the Front Mezzanine and 239 seats in the Rear Mezzanine. Use our interactive seating chart to view 36 seat reviews and 31 photos of views from seat.

Unlike many Broadway venues, the Ambassador Theatre has operated under the same name since opening in 1921. Initially part of a complex including the Eugene O’Neill, Walter Kerr and demolished 49th Street theaters, it is the only one to remain under ownership of the Shubert Organization.

When the theater mogul Shubert brothers planned their theater complex, the Ambassador’s plot was set diagonally. This created a unique, hexagonal auditorium. With an unassuming brown-brick exterior and Adamesque plasterwork interior designed by architect Herbert Krapp, the theater has long been used for musicals and plays, with a brief interval as a radio and movie house in the 1940s-50s.

Since opening with a performance slate of operettas and musical comedies, the Ambassador Theatre has enjoyed many successful shows. From Danny Kaye’s Broadway debut in The Straw Hat Revue (1939) to Christopher Walken and Rosemary Harris in The Lion in Winter (1966), plenty of leading lights in the acting world have drawn audiences. More recent productions have been similarly successful, including the Pulitzer-winning Topdog/Underdog (2002) and the crowd-pleasing Chicago (2003-present).

The Ambassador Theatre has a 1,114-seat capacity across the ground-level Orchestra and Front and Rear Mezzanines above. The Orchestra is divided into Left, Right and Center sections with views best towards the front and middle, whilst both Mezzanines have four sections of varying sizes. In every section, double-digit seats towards the sides are more restricted. The Front Mezzanine’s central seats are very popular thanks to their quite detailed and elevated sightlines, whilst the Rear Mezzanine is the cheapest area in the theater, with views generally clear but distant. Boxes are also available for private yet restricted seating.

• Children under four are not permitted into the theater
• Step-free access from the street to the Orchestra
• One set of restrooms serves the whole audience; queues get long during the intermission
• Bag check may be in operation; leave plenty of time to reach your seat
• The bar is known for its expensive drinks; set a budget before buying

There are many good value seats across the Ambassador Theatre. The middle rows of the Center Orchestra are a bit below premium, with direct, clear views of the stage. Rows C to E in the Front Mezzanine and row A in the Rear Mezzanine also offer very decent sightlines for a good price.

The best seats in the Ambassador Theatre are in the Center Orchestra, rows BB to C. These are perfect for taking in detail, yet aren’t too close to cause neck craning. In the Front Mezzanine, rows A and B, seats 101 to 128, are also premium thanks to their combination of proximity and sweeping angles which allow patrons to enjoy the full set in one go. 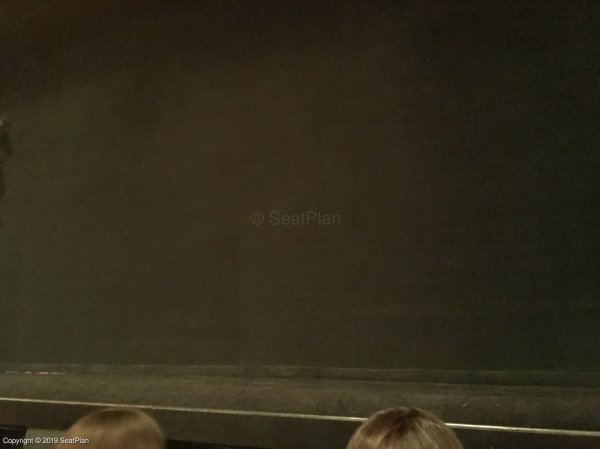 The seat was second row in the orchestra and it was close enough to the stage that when Roxie threw a rose off the stage I caught it. It’s a second row orchestra seat so you can imagine the view. It was amazing! (It was hard taking a picture of the full... More 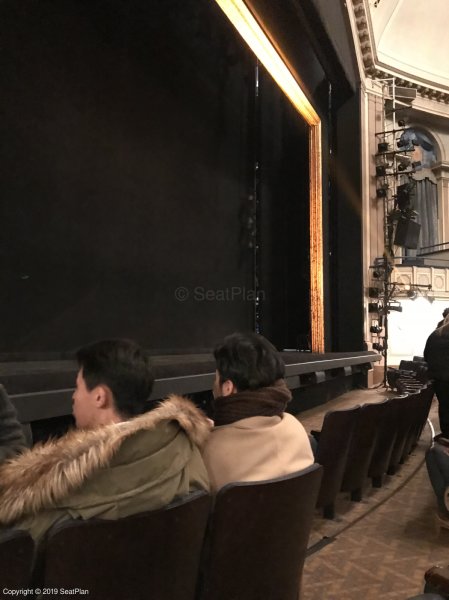 There was plenty of leg room and storage space for bags or jackets beneath the seat and the view from my second row seat was good though I had to lean to the side a little sometimes to see past the tall person sitting in front of me. Staff and security... More 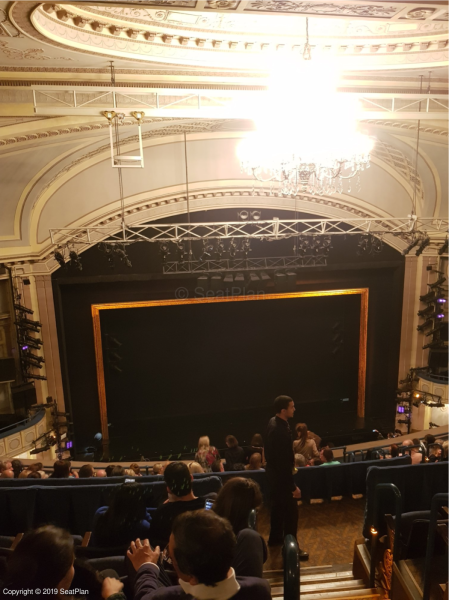 Could see all of the stage and the view was quite central. Seats got uncomfortable after a while though but because it's an aisle seat, I managed to stretch my legs out a bit towards the side to ease the discomfort. More