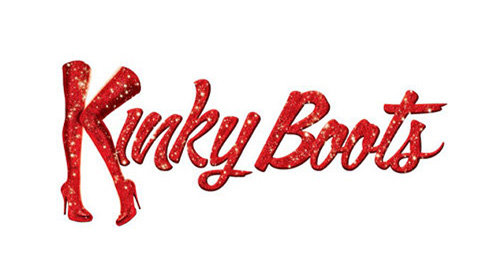 The Stage 42 has a capacity of 487 seats.Use our interactive seating chart to view 8 seat reviews and 8 photos of views from seat.

Stage 42 is a larger Off Broadway theater, but still very intimate compared to some of the biggest Broadway venues near Times Square. Its 499 seats are arranged in stadium-style seating with excellent sightlines and acoustics from front to back. Legroom can be a bit tight if you are tall, but this relatively modern venue has no truly bad seats when it comes to overall experience.

Stage 42 in New York is one of the city's largest Off Broadway theaters; with a capacity of 499, it is just one seat shy of attaining Broadway status. In comparison, the smallest Broadway venue, the Hayes Theater, has a capacity of 597. The popular venue has been a mainstay of the Big Apple's entertainment scene since the early Noughties, giving a new lease of life to shows that have taken their final bow on Broadway, and hosting exciting new work.

Formerly the Little Shubert Theatre until 2015, Stage 42 was built by the Shubert Organization in 2002 as part of a new residential tower on West 42nd Street’s Theatre Row. It was the first new theater built in New York by the organization since the Ethel Barrymore Theatre in 1928, and the first Off Broadway venue added to their portfolio.

Stage 42 was designed by architect Hugh Hardy and combines the best of Broadway and Off Broadway. Its stage and orchestra pit are comparable to those of its larger counterparts, but its stadium-style seating and small auditorium promise excellent sightlines. Visitors can admire a blend of exposed infrastructural features and warm design, alongside reproductions from the Shubert Archive art collection in the lobby.

Acclaimed productions at Stage 42 include Fiddler on the Roof in Yiddish, comedy show Potted Potter and a revival of Kinky Boots. 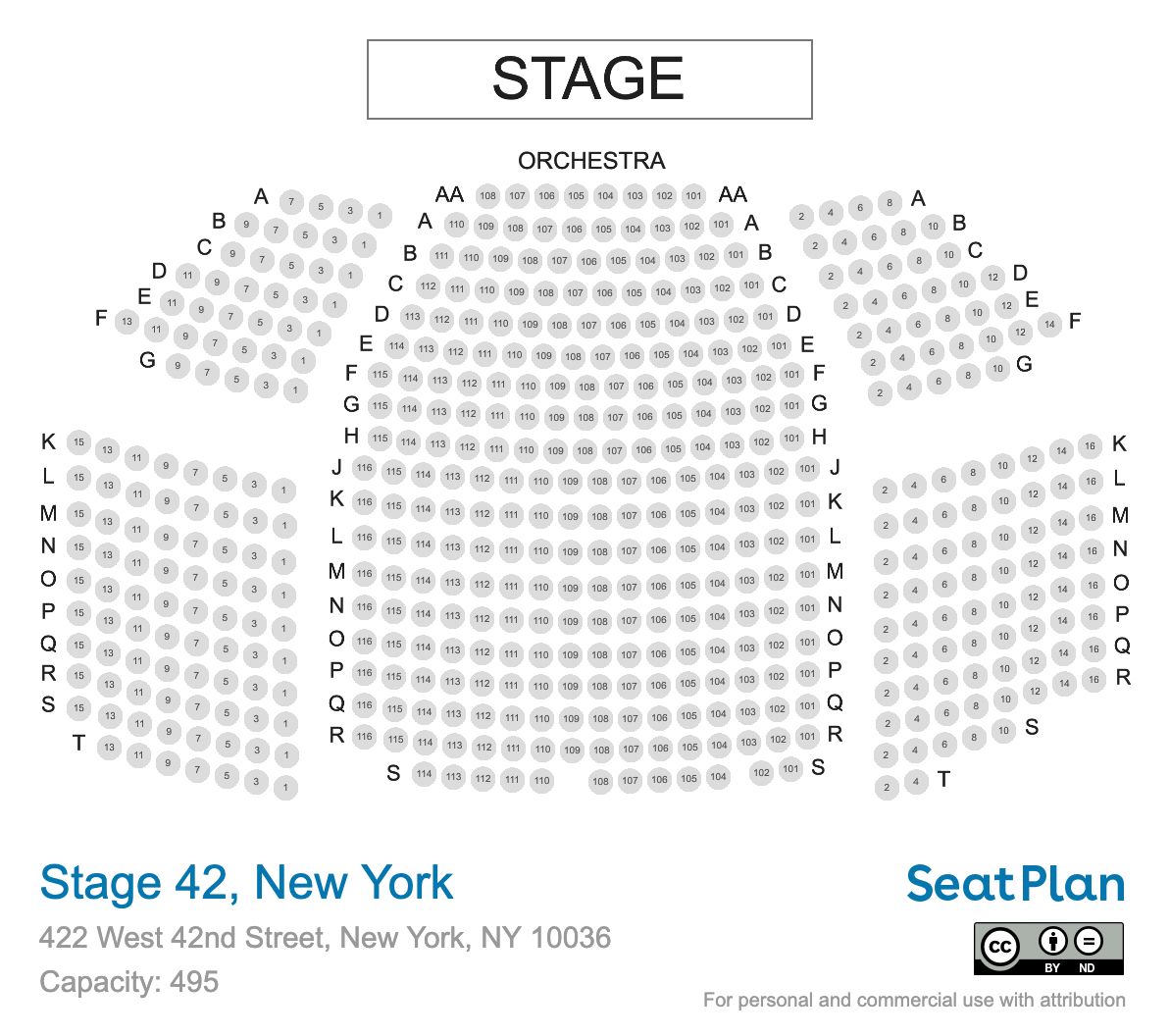 Cheap tickets are usually on Orchestra Left and Right, past row M or N. These are the furthest from the stage and slightly more to the side. If you are on a budget, opt for these; there are no bad seats at Stage 42, and even in the back rows you will enjoy a clear view down to the stage.

The best views at Stage 42 are from the Center Orchestra, in the middle rows D - K. These rows are set back from the stage for a great overview of the show, and stadium seating ensures views are unimpeded by the heads of people in front.
Your basket is empty.