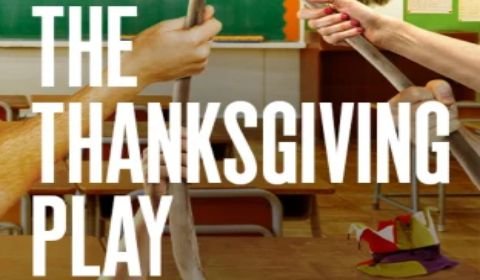 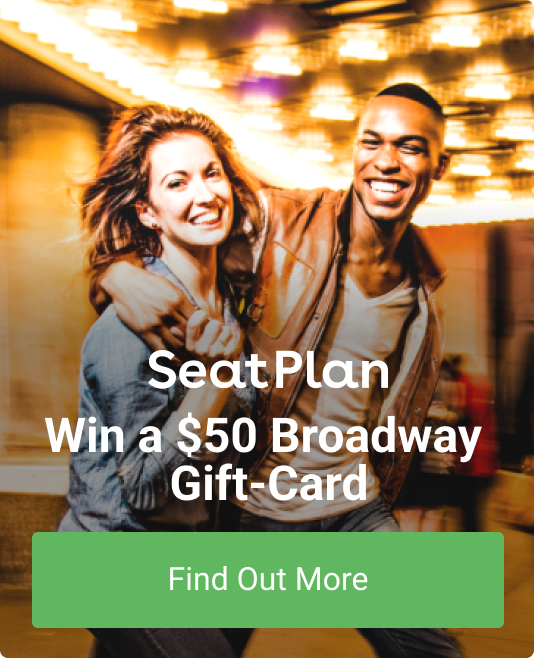 The Hayes Theater has a capacity of 589 seats. Section capacities are 373 Orchestra and 216 Mezzanine. Use our interactive seating chart to view 118 seat reviews and 111 photos of views from seat.

At 597 seats, the Hayes Theater is officially the smallest on Broadway, which explains why it was originally called the Little Theatre when it opened in 1912. The goal of the Little Theatre was to present smaller-scale productions, rather than the large, elaborate musicals that would come to dominate Broadway.

Harry Creighton Ingalls, of Ingalls & Hoffman, was the architect behind the original design, which seated only 300. It was first redesigned in the 1920s by Herbert J. Krapp, increasing capacity to 590. After being sold to the New York Times for use as a conference hall in 1931, then being bought by Martin Markinson and Donald Tick in 1979, the smaller-scale was renamed the Helen Hayes Theater in 1983, to honour the legendary film and stage actress of the same name.

In 2015 the Helen Hayes Theater was officially sold to Second Stage Theater Company, one of only four non-profit theatre companies operating on Broadway. The theatre was renamed The Hayes Theater in 2018. The first production under Second Stage was 2018’s Lobby Hero written by Kenneth Lonergan (screenwriter of Gangs of New York), featuring movie stars Michael Cera and Chris Evans.

Recently renovated and modernised, the Hayes Theater is a charming, intimate theatre that now focuses on an output of contemporary plays by living American playwrights.

The Hayes Theater has a total capacity of 597 seats split over two levels; 379 seats in the Orchestra and 218 seats in the Mezzanine.

- The Hayes Theater does not offer a coat check service. Be aware of this when you visit
- Due to the small size of the theatre, almost every seat offers a very good view
- The auditorium is more long than wide, so seats at the rear can feel quite distant 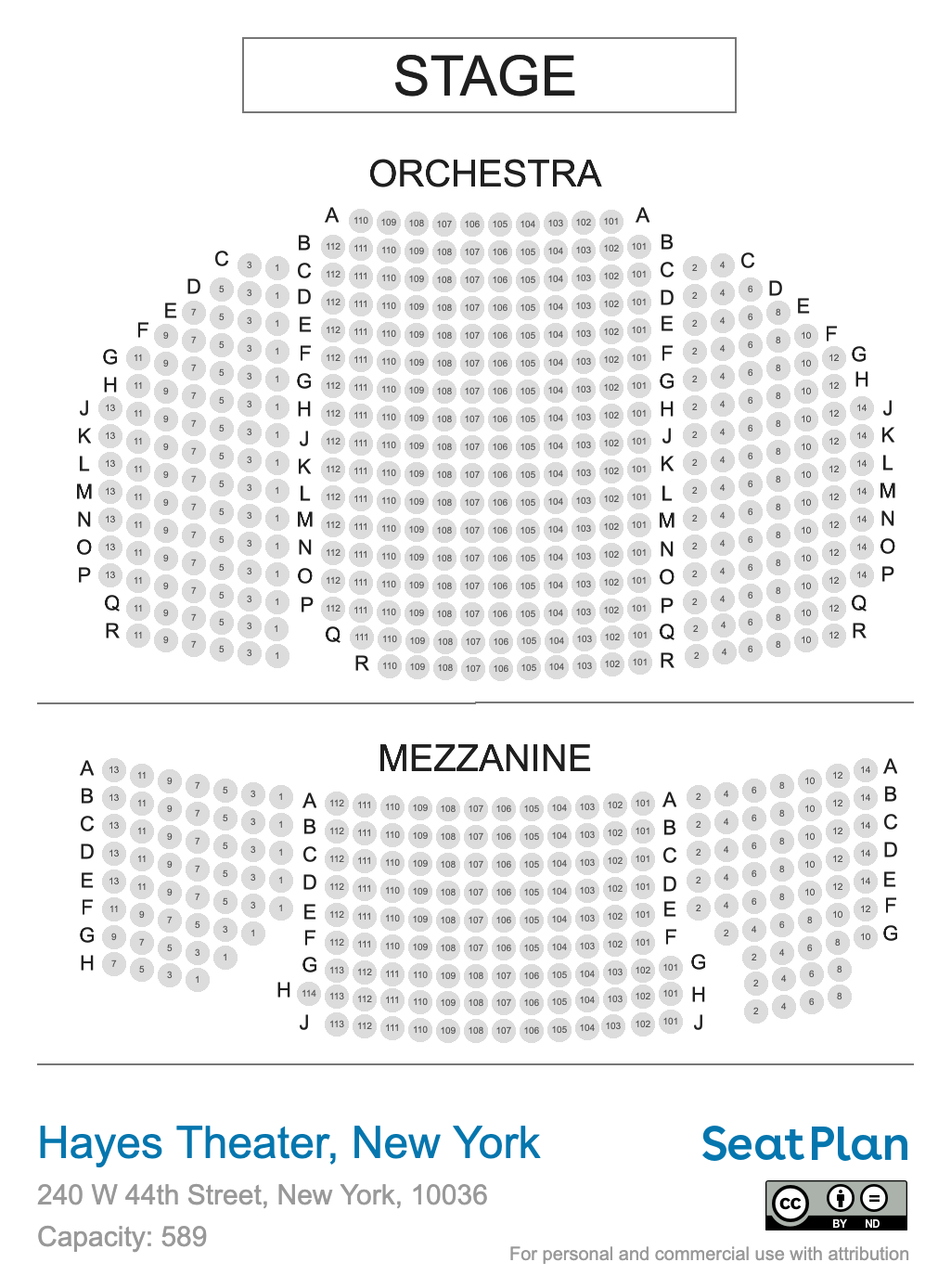 In the middle section of the Orchestra, Rows F to M, seats are available that are below the top price bracket but offer excellent views. Rows D and F in the even and odd-numbered sections of the Mezzanine have some more affordable seats with very good views. 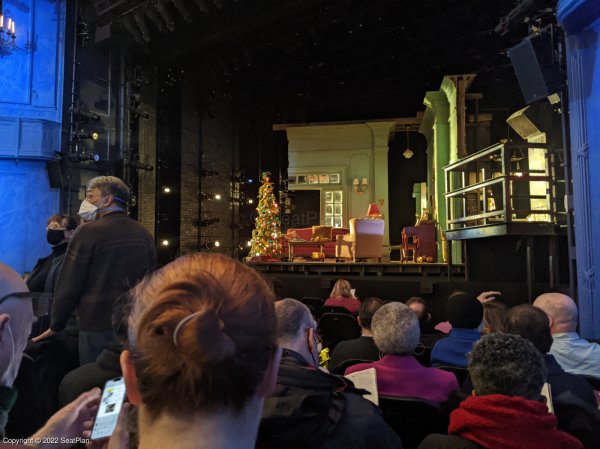 Good distance from stage. A little on the side but for this production didn't miss any action, only the tiniest piece of scenery. Leg room could have been better, but also was not the worst, just wanted to be able to stretch out a tiny bit more More 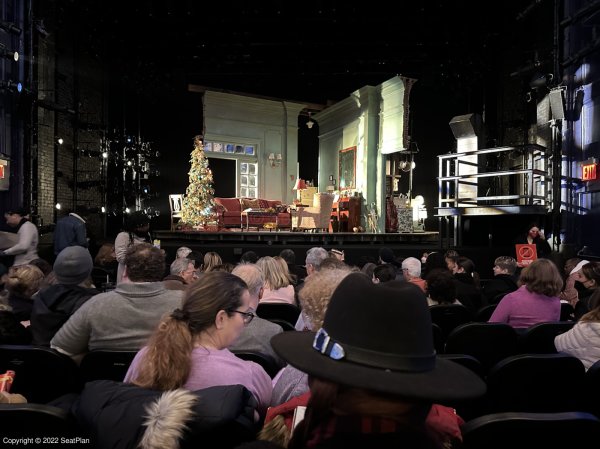 View is perfect and enough rake so no heads in the way. Legroom is adequate, my knees didn’t hit the seat in front and there was still a little space for my feet to go under the seat in front. The seats still feel a bit cramped in this theater... More

Two quick notes: My original seat — purchased through TodayTix's digital rush — was L13. However, the three seats next to me were empty when the show started, so I scootched over to L9. Also, I took this photo after the show with permission from t... More