The Apollo Victoria Theatre has a capacity of 2328 seats, including 1298 seats in the Stalls and 1030 seats in the Circle. Use our interactive seating plan to view 5212 seat reviews and 2835 photos of views from seat.

The Apollo Victoria is one of the largest venues on the West End, with a seating capacity of 2,304. It is a beautiful Art Deco building, which originally opened as a cinema in the 1930's. The building became a theatre in 1981 and has hosted prolific musicals such as the long-running Starlight Express from 1984-2002.

The theatre has housed Wicked since 2006, decorating the building to reflect the emerald green Oz.

Seating is divided over two levels of almost equal capacity. Sight-lines are good throughout the auditorium, however the rear of the Circle can feel very distant.

The front row of the Stalls is sold as Day Seats, meaning that they go on sale for a reduced price from 10am on the day of each performance. You must arrive in person to buy them. Bear in mind that sitting so close to the stage may cause a bit of neck-ache as you look up!

For a panoramic and clear view of the stage, the centre of the Stalls is highly recommended. Sitting in Row K-T allows you to absorb the wonderful set and special effects, yet still feel fully involved in the performance. Sit right up close for an incredibly immersive experience! 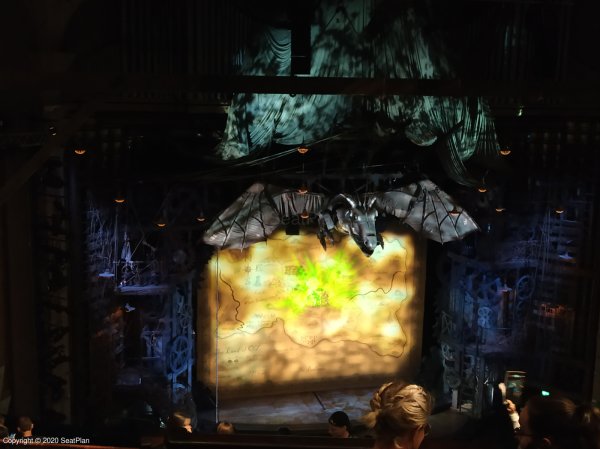 The seat was quite small but comfortable. Legroom space was limited, my bag and coat almost did not fit between my legs and the other seat. Although you see the stage quite far away and actors small, the view was perfect, each other's heads do not interfere... More 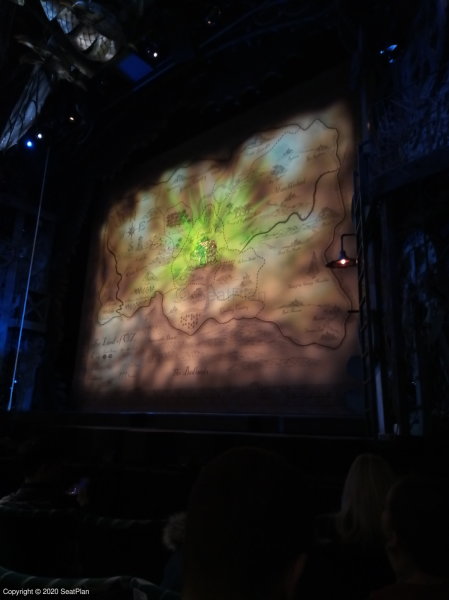 The view was spectacular. You are so close to the stage and it feels like you are a part of the show. You can see the actor's expressions and the set very clearly. You only miss a bit in the right corner but nothing important happens there. There is plenty... More 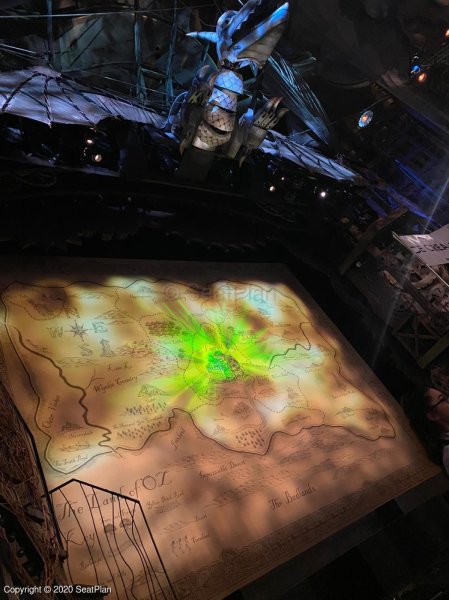 This seat is off to the side and labelled as having a restricted view (due to the staircase set). Whilst this is true, it is made up by being so close to the stage and all the action! As this is in the stalls, the seat is super comfortable with plenty... More