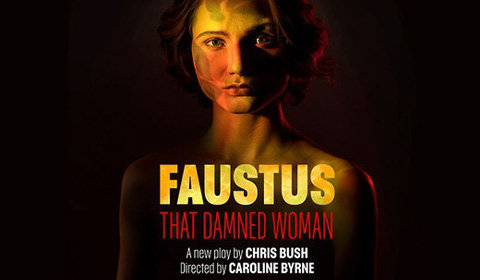 Sophocles’ Antigone: The Burial at Thebes

The Lyric Hammersmith has a capacity of 582 seats, including 325 seats in the Stalls, 121 seats in the Circle and 136 seats in the Upper Circle. Use our interactive seating plan to view 247 seat reviews and 146 photos of views from seat.

The Lyric Hammersmith first opened in 1895, designed by prolific theatre architect Frank Matcham as an intimate opera house. Originally built on another site, the Lyric Theatre threatened with demolition in 1966 to make way for a new shopping complex. After public outcry, it was decided that the theatre would be dismantled and rebuilt on its current site, along with a new contemporary black-box studio. In 1979 the new venue was opened by the Queen. In 2004, the theatre underwent major renovations at the hands of architect Rick Mather, creating a new ticket booth, café and rehearsal spaces. The Lyric Hammersmith has since been expanded in 2012 and 2015, with new rooms added, including the multi-facilitated Reuben Foundation Wing.

One of the UK’s leading producing theatres, the Lyric Hammersmith welcomes audiences in their thousands throughout the year. Hosting work by playwrights such as Harold Pinter, John Gielgud and Simon Stephens, the theatre is best-known for creating smash-hit productions that regularly transfer to the West End. Notable productions include Bugsy Malone, Shopping and F***ing, Ghost Stories and the Olivier Award-winning Blasted. With a seating capacity of above 550 in the main space, the main theatre is split across three levels; the Stalls, Circle and Upper Circle. Despite several renovations, the Lyric is a relatively traditional auditorium that reflects those in London’s West End. A variety of views and levels of comfort can be found throughout the theatre.

Sit anywhere in the theatre for a great overall view of the stage. Due to the intimacy and rake of the auditorium, cheap seats can be found towards the rear of the section, which still offer a great overall view of the stage. Sitting in the back row of the Circle can prove to be good value for money, whilst those looking to purchase tickets on a strict budget should choose the Upper Circle. 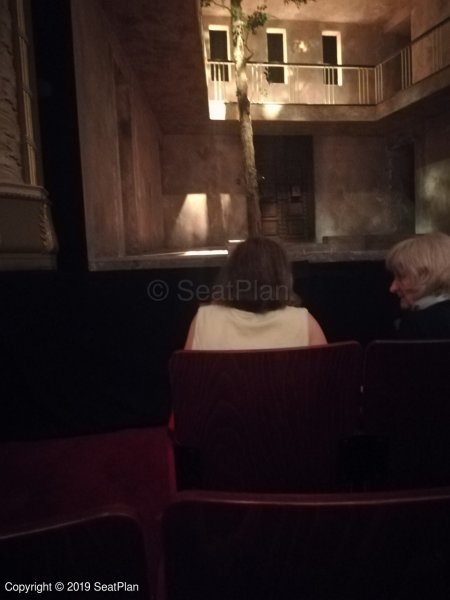 This seat is just a few in from the end of the row, but the view of the stage isn't hindered at all. Being so close means any angle is minimal at worst, and when I sat here there was no issue with heads bobbing around in front either thanks to slightly... More 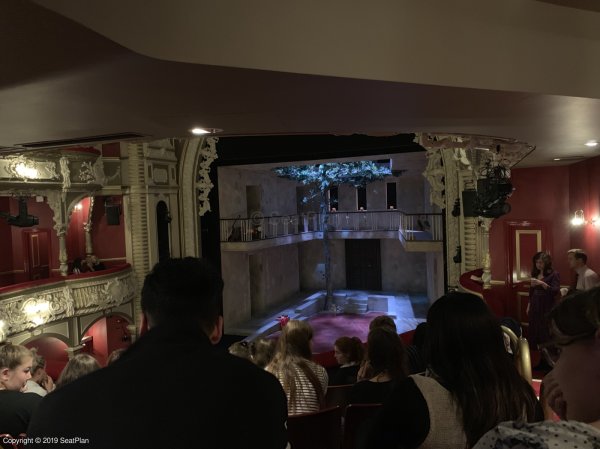 Missing the front corner of the stage, had to lean forward or to the side to see parts of the action. There are better seats elsewhere in the auditorium at this price. This back row is also only one step up from the previous row, whereas the rest of the... More 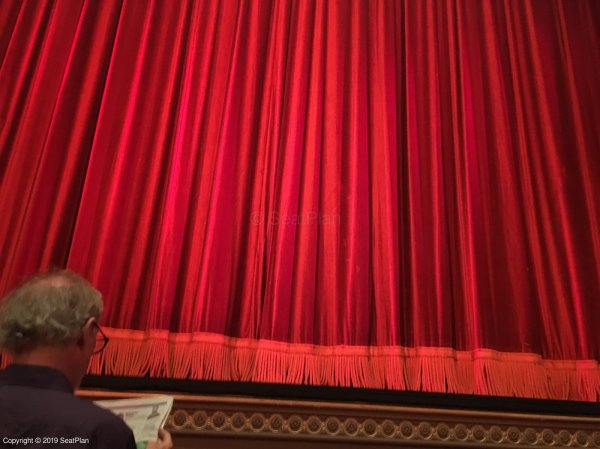 For this production this was the third row of the stalls. The seat was perfect - great distance from the stage, good legroom and the seat was comfortable (though the theatre was very hot so wear light clothing!). I would definitely sit here again More