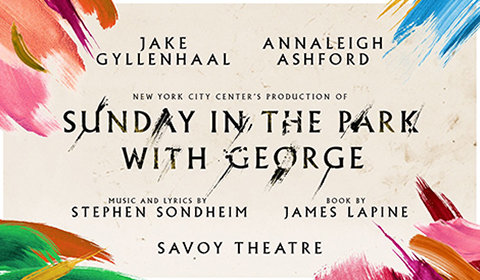 Sunday in the Park with George

The Savoy Theatre has a capacity of 1128 seats, including 519 seats in the Stalls, 347 seats in the Dress Circle and 262 seats in the Upper Circle. Use our interactive seating plan to view 3343 seat reviews and 1811 photos of views from seat.

The Savoy Theatre is on the Strand, next to the historic Savoy Hotel. Originally opening specifically to perform Gilbert and Sullivan musicals and operas, the auditorium suffered major fire damage in 1990, but was reopened in 1993, refurbished to the original 1929 vision. Now, the auditorium and public areas exist as a perfect representation of the original building, but with modern amenities available. The Savoy Theatre is best-known for hosting a variety of successful musicals, including Gypsy, starring Imelda Staunton and the West End premiere of Dreamgirls.

Set across three levels, the Stalls exist below street-level and offer excellent sight-lines. Restrictions can be found at the rear of each section, due to the overhang of higher tiers. A very deep and narrow theatre, obstructions can be found due to safety rails.

The Savoy Theatre offers Day Seats, which involve queuing at the theatre before 10am to buy front row tickets for a discounted price. Alternatively, some bargains can be found in the back row of the Dress Circle, which allows you to see the entire stage. Otherwise, the Upper Circle is a good bet, despite the distance from the stage.

Sit in the mid-front of the Stalls, just before the overhang begins, for the best overall view of the stage. Sitting in the Dress Circle also provides some excellent views for large-scale musicals. The Savoy Theatre stage is fairly deep, allowing for action to be seen from quite far back in the auditorium. 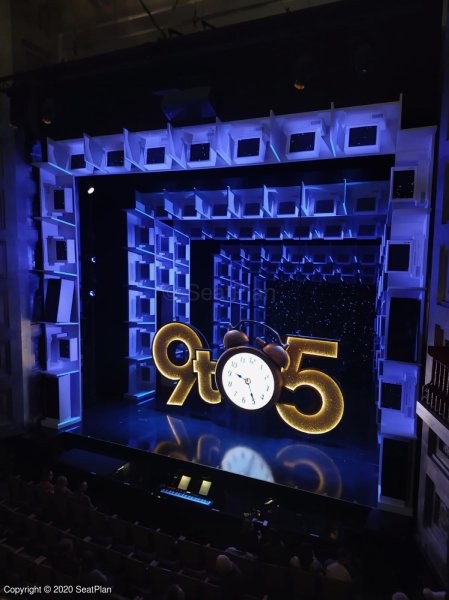 You definitely feel a little squashed in these seats as there's not as much leg room as you might have further around. The view though is very good and you don't miss anything at all. Be wary if you are tall but otherwise these are great seats, and you... More 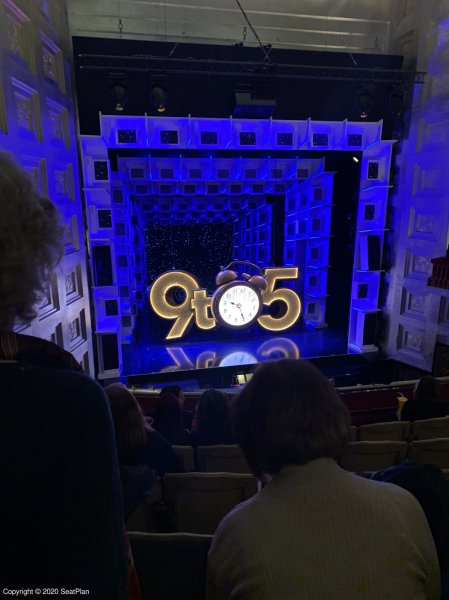 Great seat. A clear view of the whole stage and you do not feel distant at all. Good legroom and very comfy seat. This seat has an aisle behind it which firstly gives you easy access to the seat but secondly means you have nobody behind you. The exit... More 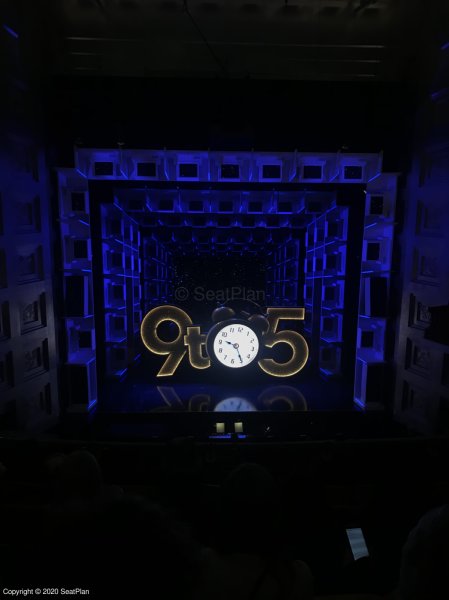 The view from this seat was brilliant, really good rake so you don’t have any heads in the way and you can see all the stage clearly and make out facial expressions. A really good overall view. However the seat is very hard, and the legroom limited. My... More