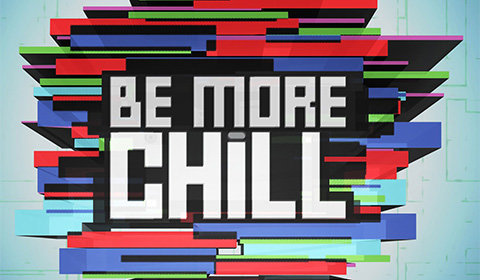 The Shaftesbury Theatre has a capacity of 1393 seats, including 750 seats in the Stalls, 380 seats in the Royal Circle and 263 seats in the Grand Circle. Use our interactive seating plan to view 2502 seat reviews and 1431 photos of views from seat.

Note: After the close of Motown, some changes were made to the layout including the removal of the gangway in front of Row M, meaning older reviews may be slightly inaccurate.

The Shaftesbury Theatre was designed by Bertie Crewe and opened as the New Prince's Theatre in 1911. It was the last theatre to be built on Shaftesbury Avenue. After hosting a number of Broadway transfers, the ceiling collapsed during a performance of Hair in 1973, forcing the long-running show to close after just under 2,000 performances. The theatre went under a major refurbishment in 2006, and upon reopening it has hosted Hairspray, Flashdance, Rock of Ages and Motown the Musical amongst many more.

With a seating capacity of 1,400, the Shaftesbury Theatre is a mid-sized venue split across three levels. The front Stalls are split into two sections, with the two aisles in the rear Stalls splitting the back into a further three. The Royal and Grand Circles suffer from some sight-line problems in certain rows which causes the back of the stage to be obscured.

Bargains can be found towards the rear of the Royal Circle, which can feel distant from the stage but still offers an overall good view. Seats in the Grand Circle are often reduced, but try to sit centrally in seats 14-24 to avoid as much restriction as possible.

The best in the Shaftesbury Theatre are located in the centre of the Stalls, in rows D-H, seats 10-26. Sitting centrally allows for the best overall experience as you can see the entire stage. The front rows of the Royal Circle also offer great views, particularly in rows A-D, seats 12-24. 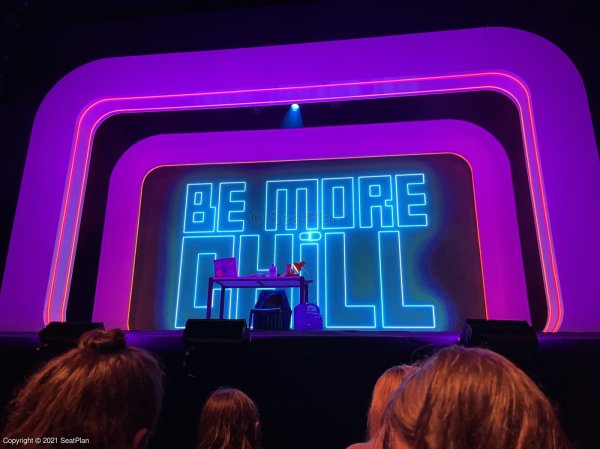 This seat is actually on the third row for this particularly production, so the view is exceptional. You can see every action and facial expression and you feel immersed in the show. You do have to crane your neck up slightly, but it’s worth it. The... More 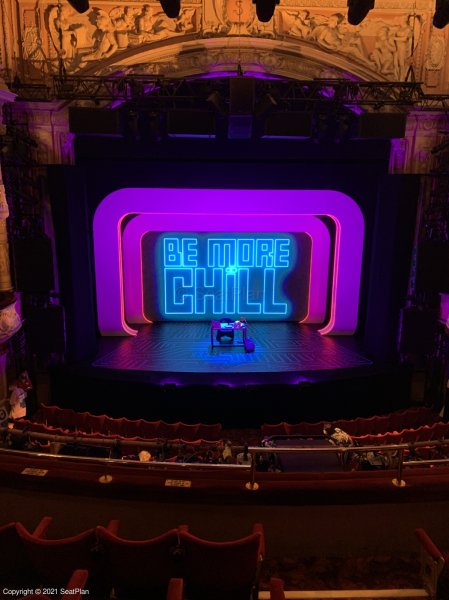 Seat has an absolutely INCREDIBLE view! This seat is situated just underneath the front of the overhang, meaning you can still see absolutely everything on the stage, which was fantastic. Unfortunately, the legroom was extremely tight, so might be worth... More 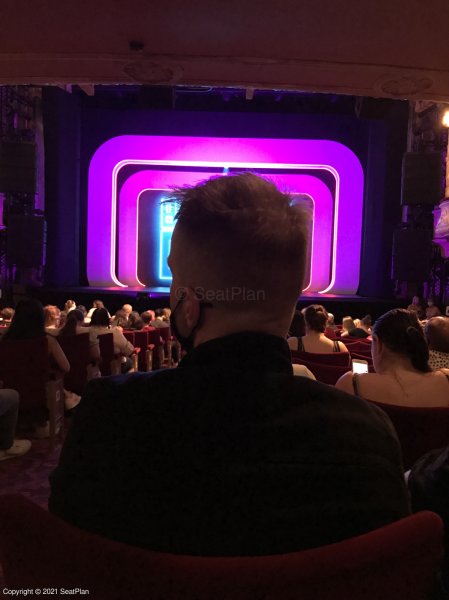 Aisle seat and plenty of room between rows so could stretch legs out in front. Room for bag on the floor too. We were moved forwards to these seats from the ones we booked as part of social distancing. Raking isn’t great and unfortunately I had an incredibly... More