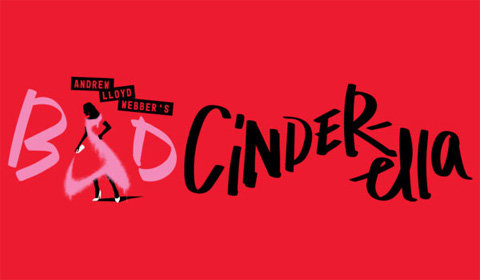 The Imperial Theatre has a capacity of 1420 seats.Use our interactive seating chart to view 56 seat reviews and 52 photos of views from seat.

The Imperial Theatre was always intended to be a home for hit musicals, and it’s an aspiration the venue has lived up to countless times since becoming the 50th addition to the Shubert family’s theater empire.

Built as a replacement for the older, outdated Lyric Theatre, the Imperial Theatre’s design followed a familiar theme. Architect Herbert J. Krapp was once again hired to create a building with Adamesque influences, including floral motifs and ornamental panels. The main entrance on 45th Street is very narrow, because it was squeezed in between the old Klaw Theatre and Music Box Theatre. The auditorium itself is wide and comparatively shallow, meaning patrons sitting on all three levels don’t feel too far from the stage.

The Imperial Theatre played host to one of the biggest hits of the 1920s, Rose-Marie (1924) and since then has gone from strength to strength. Notable productions include Annie Get Your Gun (1946), Fiddler on the Roof (1964) and Dreamgirls (1981). Since the turn of the century, audiences have sold out the house to see Hugh Jackman perform in The Boy from Oz (2003), the Tony Award-winning Billy Elliott (2008) and a revival of Les Misérables (2014).

The Imperial Theatre has a 1,457-seat capacity. The ground-level Orchestra is divided into Left, Right and Center sections with views best towards the front and middle, whilst both Mezzanines have four to five section of similar sizes. On all three levels, seats towards the sides are more restricted. The Front Mezzanine’s central seats are very popular owing to their impressively detailed views, whilst the Rear Mezzanine is the cheapest area in the theater, with impressive but more distant sightlines. Boxes are also available for private yet restricted seating.

• Children under four are not permitted into the theater
• Step-free access from the street to the Orchestra
• Bag check may be in operation; leave plenty of time to reach your seat
• Restrooms between the Orchestra and Mezzanine serve all patrons; queues will be long 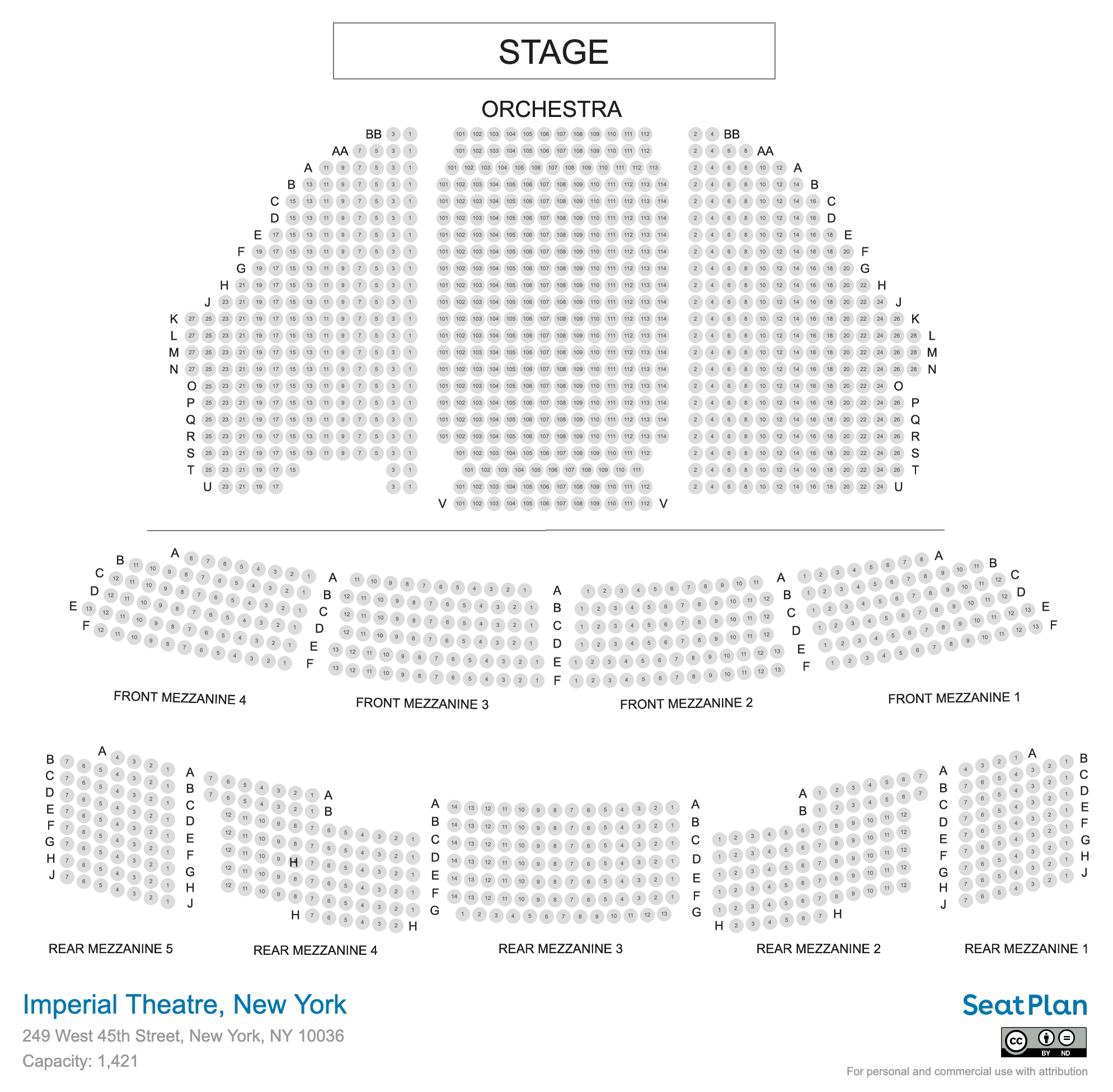 Rows H to P in the Center Orchestra offer clean views of the stage at a decent and comfortable distance, at a price bracket lower than premium. In the Front Mezzanine, rows C to F (especially across the more central Section 2 and Section 3) are similarly well priced for the view on offer.

Premium seats in the Imperial Theatre start in rows C to G of the Center Orchestra, which are perfect for an immersive experience that isn’t hampered by uncomfortable neck craning. For patrons who prefer an elevated view to see the whole set in one go, rows A and B in the Front Mezzanine are an excellent choice. 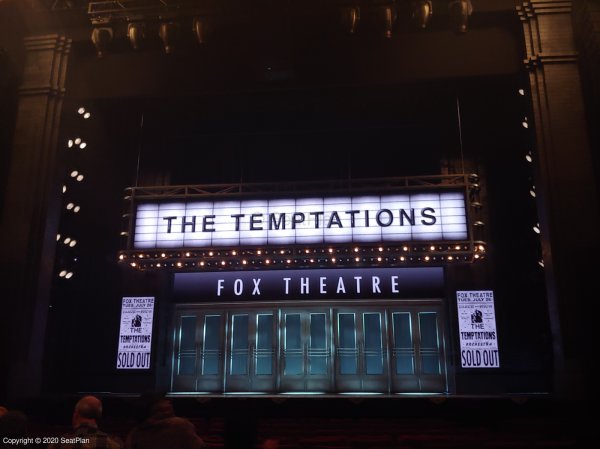 Excellent view of the stage. Far enough to take in the whole stage picture but close enough to see facial expressions. The seats are staggered so you can see in between the heads of the people in front of you. More 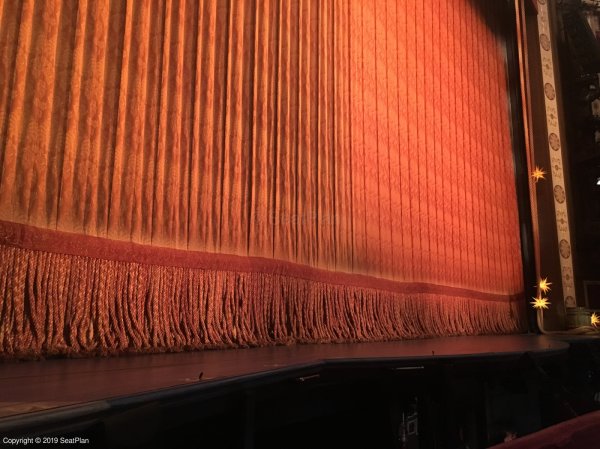 We could see all of the stage, but it was somewhat high so my neck got tired after a while, especially since the seat is off to the side. As the first row though, it's a fantastic view for really watching the actors and dancers and seeing the depth of... More 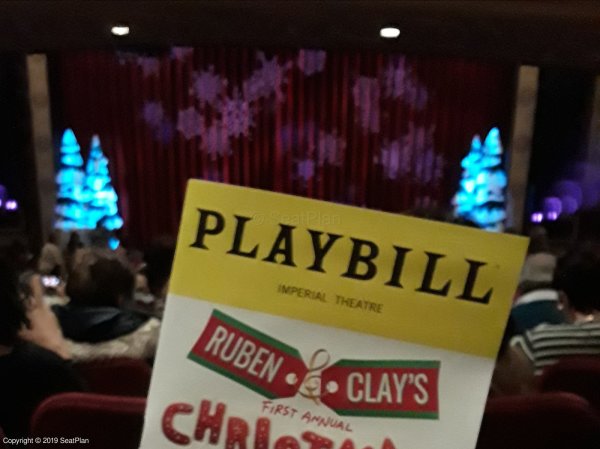 Far back in the Orchestra but able to still see the performers well. Good view of entire stage except the very top because of the over hang of the mezzanine. Seat comfortable and average legroom, not too cramped. More