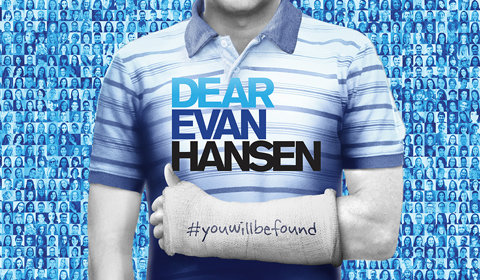 The Music Box Theatre has a capacity of 964 seats, including 521 seats in the Orchestra and 443 seats in the Mezzanine. Use our interactive seating chart to view 91 seat reviews and 84 photos of views from seat.

The Music Box Theatre opened in 1921 through the combined efforts of producer Sam H. Harris and songwriter Irving Berlin, as a venue for The Music Box Revue. After a long history of shared ownership, it joined The Shubert Organization’s portfolio permanently in 2007. Well-loved for its charming Georgian-inspired design (by architect Charles H. Crane), the Music Box Theatre is decorated with columns above the doors outside, and attractive accents bordering the entrance and Boxes inside. It is best known, however, for its intimate and cozy atmosphere which works wonderfully for dramas – although its name nods to its musical origins.

After four years of The Music Box Revue, the Music Box Theatre’s program started to diversify, and shows including Merrily We Roll Along (1934), Pinter’s The Homecoming (1967), Les Liaisons Dangereuses (1987, starring Alan Rickman and Lindsay Duncan) and Blood Brothers (1993) have all spent time in the intimate venue. More recently, the theater has seen a number of successful London transfers, from One Man, Two Guvnors (2012) to King Charles III (2015).

With a capacity of around 1,025, the Music Box Theatre is considered a smaller venue in Broadway. Its seating chart is split between a slightly larger Orchestra on the ground floor and a Mezzanine above. Each has three sections: Left, Right and Center. Side-facing Boxes are on either side of the auditorium, along with standing space at the back. Views from both main sections are generally very good, thanks to the theater’s smaller size, but seats further to the side are more partial view than those facing directly in front of the stage. The Mezzanine in particular has many opportunities for affordable seating that don’t sacrifice a good sightline.

• Children under four are not permitted into the theater
• Step-free access to wheelchair and transfer seating in the Orchestra
• Coat check on lower level
• Refreshments can quickly add up; consider a post-show drink elsewhere

Anyone on a budget has plenty of options at the Music Box Theatre; there are few truly bad seats, so choosing the cheaper back rows won’t be too much of a compromise. For those with a bit more money to spend, rows M-O in the Center Orchestra cost less than premium and afford excellent views. Rows D-G in the Center Mezzanine are further examples of good value seats at the Music Box Theatre.

The best seats in the house are Center Orchestra towards the front. In particular, rows E-L are just the right distance for a comfortable, comprehensive yet detailed view of the show. Row A of the Mezzanine is also a premium location for patrons wanting a more elevated position to get immersed in a drama or musical. 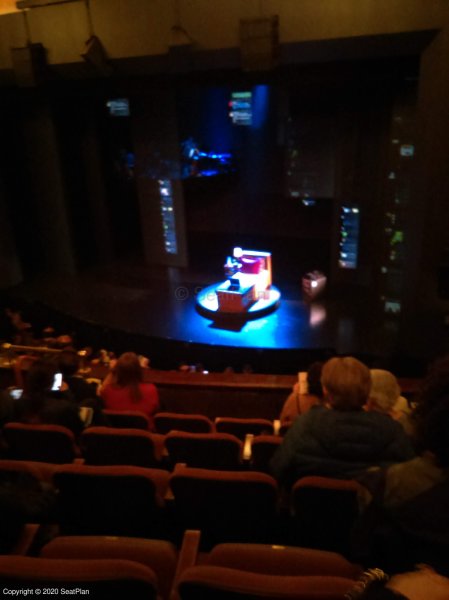 Legroom rather limited (I'm 6'3") for such a great seat. A clear view of the stage - only missed the few seconds when someone walks on/off from that side. Mezzanine recommended for this show as a lot of projection work includes the floor More 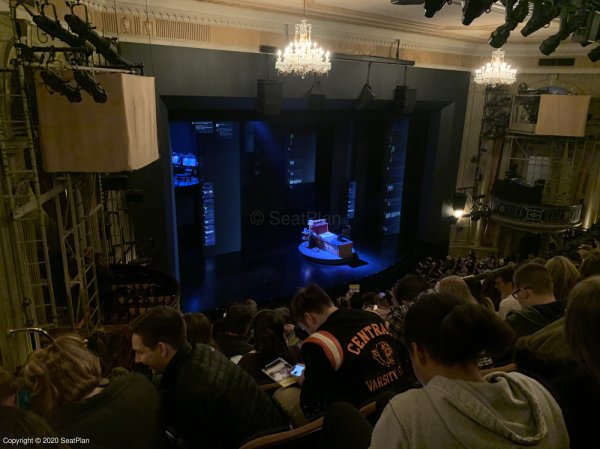 A spectacular seat. There is not a bad view in this venue. I was on the very edge and I saw every part of the stage. No interruptions in your view at all. You do have to turn your neck as you’re to the side, but that’s not an issue at all! More 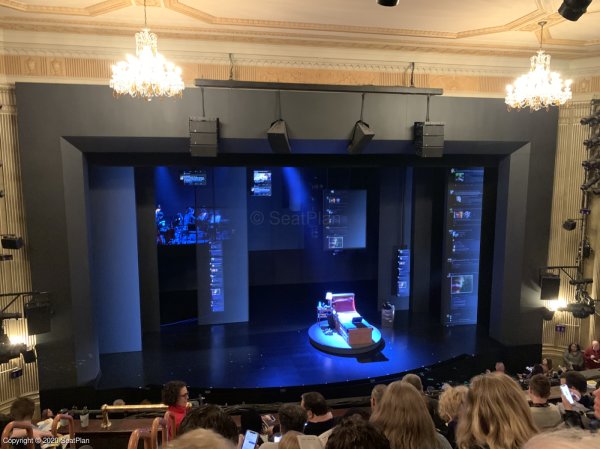 Fantastic center mezzanine seat in this gem of a theatre. Great leg room (esp on the aisle) and a wonderful view of the entire stage, so intimate and close to the performers you feel as if you could reach out and high-five them during the show! More