The Gillian Lynne Theatre has a capacity of 1117 seats, including 825 seats in the Stalls and 292 seats in the Circle. Use our interactive seating plan to view 2157 seat reviews and 1304 photos of views from seat.

The Gillian Lynne Theatre, previously known as the New London Theatre, is one of the newest buildings on the West End, which is reflected in the comfort of seating. Opening in 1973, the concrete theatre has housed some of London’s most esteemed productions and is best-known for hosting Cats for an extensive 21 years. The National Theatre’s multiple award-winning War Horse played at the theatre from 2009-2016, followed by a five-star revival of Show Boat. Now, Andrew Lloyd Webber's Broadway hit School of Rock the Musical entertains audiences.

Split across two levels, the Gillian Lynne Theatre features a thrust stage that juts into the auditorium, causing seats to surround the stage in square horseshoe shape. Seats in rows I-S face the stage side-on.

In May 2018, after previously having been known as the New London Theatre, the Gillian Lynne Theatre got its current name in honour of the legendary dancer and choreographer.

Discounts are available both the Circle and in seats down the sides of the thrust stage, which offer very angled views of the stage. Fortunately, productions that come to the Gillian Lynne Theatre play to all sides of the audience, so you will never feel left out sitting here!

The best seats in the Gillian Lynne Theatre are located in the mid-front section of the Stalls, with the central most section offering the best views. Seats are well-raked, ensuring a great view from anywhere. It is recommended to sit in seats 15-37 for the most central view. 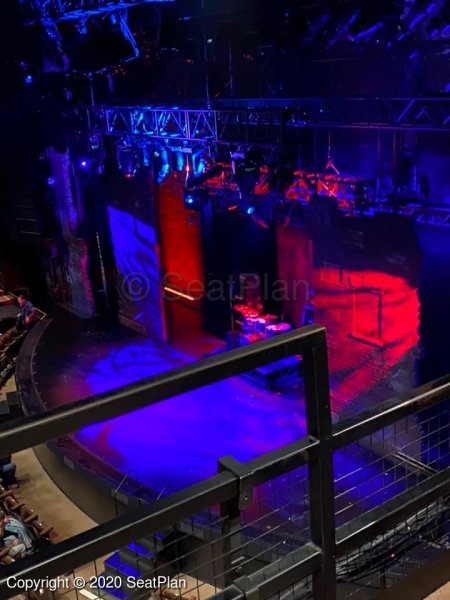 This seat is a very good seat. Yes it is a side view and yes the safety rail does impact the view somewhat, however at the price I paid it was very good. The seat itself is very comfortable and it has a lot of leg room More 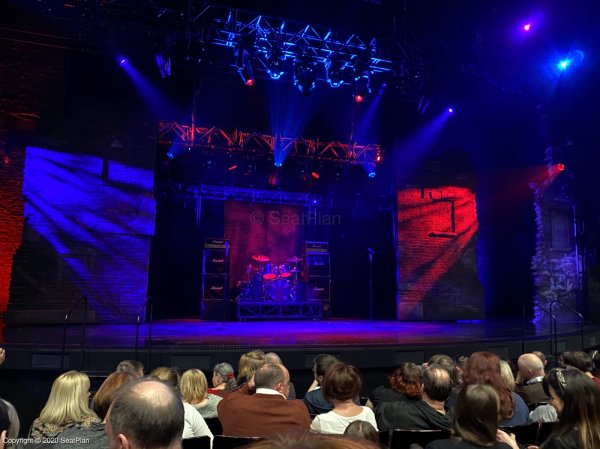 This is a really excellent seat.I could easily see everything. It was comfortable and leg room was okish. Definitely would sit here again. Plus you are very near the exit for getting out at the interval. More 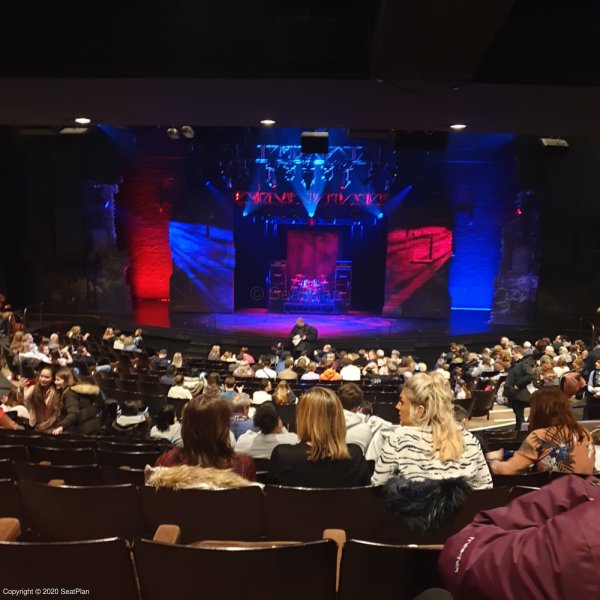 This is seat is right at the back of the theatre but is very central. It has a great view for the price and could see the whole show with ease. For a seat being at the very back and last row I still felt close to the stage and is not as far back as the... More