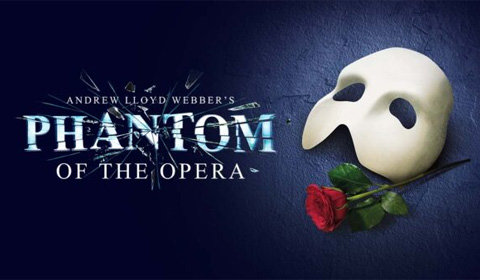 The Majestic Theatre has a capacity of 1581 seats. Section capacities are 854 Orchestra, 291 Front Mezzanine and 436 Rear Mezzanine. Use our interactive seating chart to view 215 seat reviews and 209 photos of views from seat.

Built by the Chanin Brothers in 1927, the Majestic Theatre New York was conceived to house large-scale musicals. It is therefore fitting that it is the home of Broadway’s longest-running show, The Phantom of the Opera.

The Majestic was designed as the largest venue of a three-theater complex. The mid-sized Royale Theatre (now the Bernard B. Jacobs Theatre) and smaller Masque Theatre (John Golden Theatre) completed the set. The theater’s ownership was transferred to The Shubert Organization in the 1930s. Architect and designer Herbert J. Krapp was inspired by Spanish architecture when adding terracotta and attractive high-arched windows to the venue, and a Palladium-style motif above the entrance welcomes visitors. Inside, the classic Shubert gold and white features throughout. Kapp was also innovative; he adopted stadium-style seating in the Orchestra well before it became common practice.

Throughout the 20th century, a host of successes graced the Majestic’s stage, from heavyweights John Geilgud and Cary Grant in the 1920s to Robert Preston and Julie Andrews across subsequent decades. Notable shows include The Wiz (1975) and Rodgers and Hammerstein’s run of premieres at the venue including Carousel (1945) and the Tony and Pulitzer-winning South Pacific (1949).

The Majestic Theatre was renovated to welcome The Phantom of the Opera when it first opened in 1988, and remains a much-loved and must-see mainstay of the Broadway scene to this day.

With a capacity of 1,681 including 36 standing spaces, the Majestic Theatre seating chart comprises three main levels. The Orchestra is the largest and splits into Left, Center and Right. The rows incline to offer clear views, although the Front Mezzanine overhang from Row H may obstruct views in later rows. Despite being further removed, the Front Mezzanine’s center seats are good for overviews of the stage and performances. The Rear Mezzanine splits into four sections and is furthest from the stage, so may not be best for specific details.

• Children under four not permitted in theater
• Step-free access from the street and into designated wheelchair seating
• In-house bar at Orchestra level
• Coat check available
• Restroom queues are very long; choose an aisle seat for the speediest visit during the intermission
• Refreshments are pricey; consider eating beforehand and limiting beverages once inside 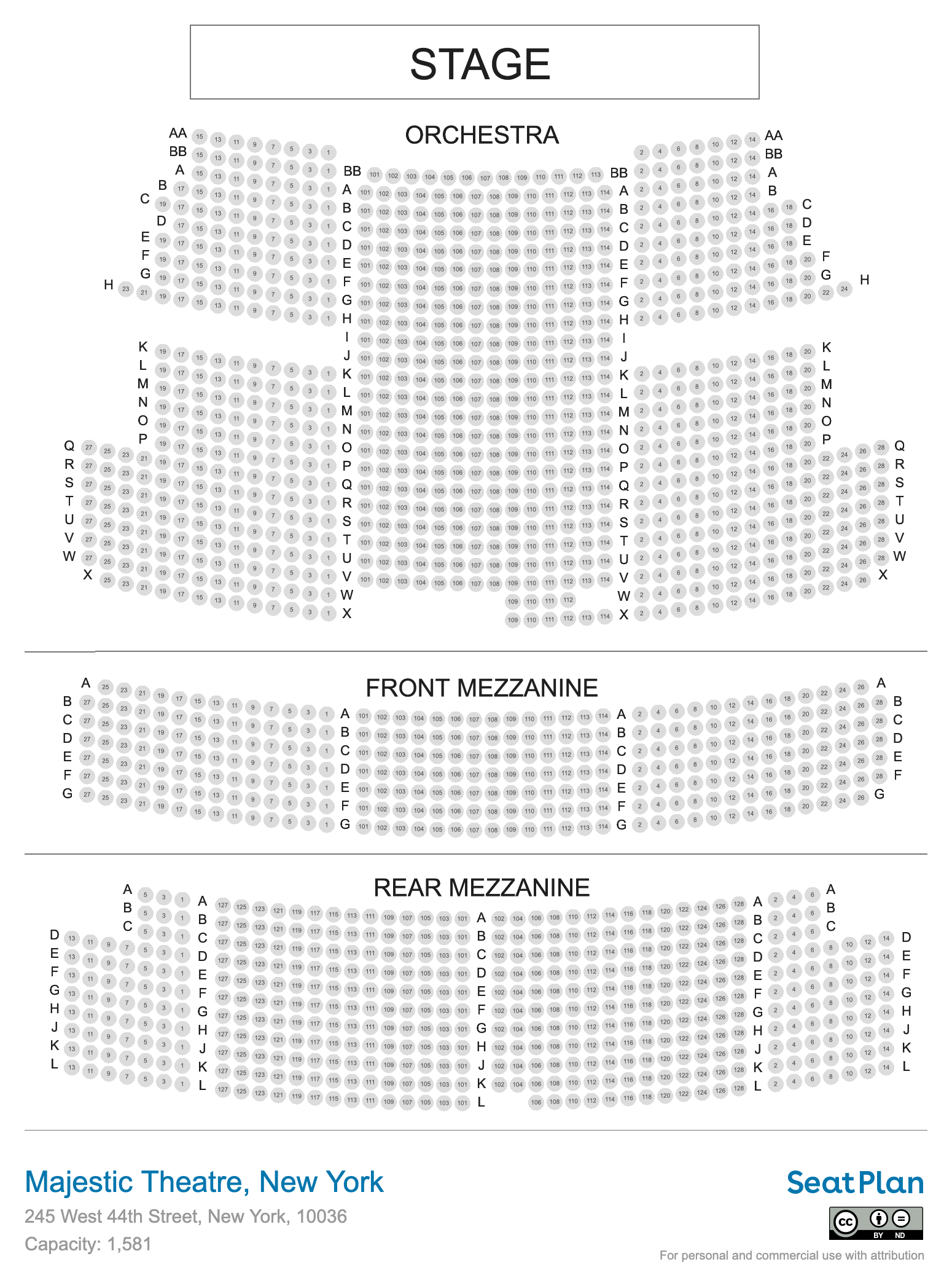 For the best value seats, there are several options. The sides of the Orchestra offer a decent view from seat for a reasonable price, although parts of the stage become more obstructed towards the outside. Seats further back in the Front Mezzanine are comparable in price to the Left and Right Orchestra, and both Front and Rear Mezzanine seats benefit from a good rake and a bird’s eye view to enjoy the drama of The Phantom of the Opera’s staging from a distance.

The front-middle seats in the Center Orchestra are the most expensive seats and are particularly sought after for their proximity and unobstructed view of the stage. Rows A-B of the Front Mezzanine are also coveted, for a price bracket lower than the Center Orchestra. These offer some of the best views in Majestic Theatre. 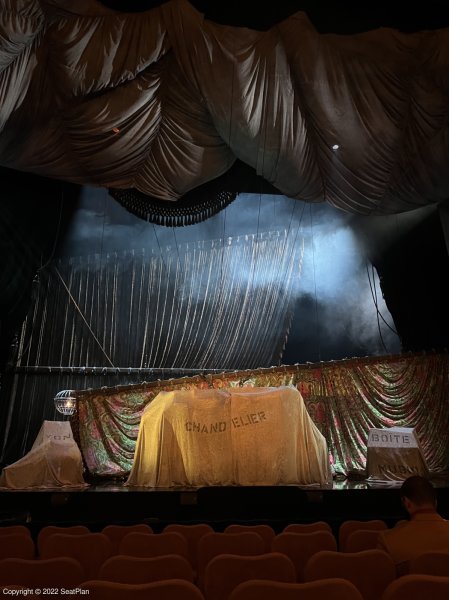 Absolutely fantastic seats for this iconic show. Close enough to make out all sorts of details, but not so close that you don't get a full view of the stage. If you want to be *right under* the chandelier, you'd need to sit in the centre of row B,... More 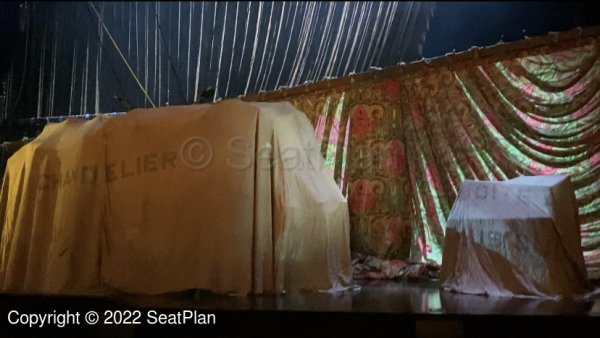 Watching the show from this view is truly an amazing experience. You'll feel completely immersed since the actors are just a few feet away from you, the chandelier swings right above you, and the orchestra pit is visible as well! The only downside is... More 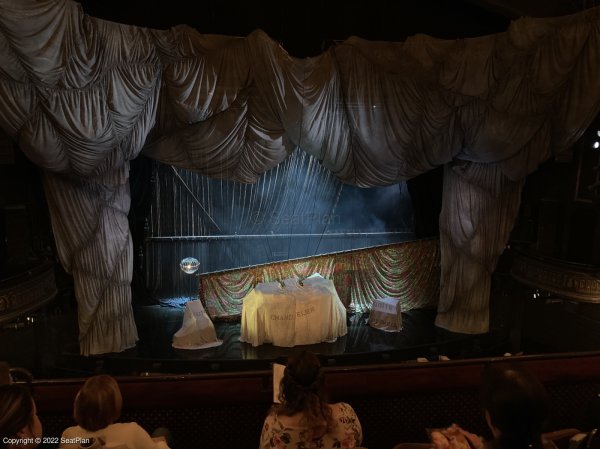 This is an excellent seat, especially for Phantom and probably whatever comes next. This seat is ideally situated for all the big moments in Phantom. It is very close to the stage and has a clear central view of everything. Legroom is good. More