All our Christmases have come at once. Brian Conley stars as Scrooge in a brand new staged concert production of Alan Menken’s A Christmas Carol at the Dominion Theatre.

Based on Charles Dickens’ novel, A Christmas Carol is the story of tight-fisted and unkind moneylender Ebenezer Scrooge who, on an eventful Christmas Eve, is visited by the ghosts of Christmas past, present, and yet to come.

Television host and comedian Brian Conley stars as Scrooge, having previously appeared as the equally grumpy Franklin Hart Jr. in 9 to 5 at the Savoy Theatre. Conley has also acted on stage in Chitty Chitty Bang Bang and Oliver!

Whether you’re a bah humbug or a festive fanatic, Christmas theatre in London plans don't get much better than A Christmas Carol tickets.

Running time: 1 hour 50 minutes (including interval). 11:30am matinees will not have an interval.

Age recommendation: Children under 5 will not be admitted. All audiences member must have a ticket, regardless of age.

Sorry this show closed 02 January 2021, we recommend these similar productions.

A Christmas Carol seat view photos show what view you will get for your money. Click 'book this seat' and we will search for availability for your chosen seat. 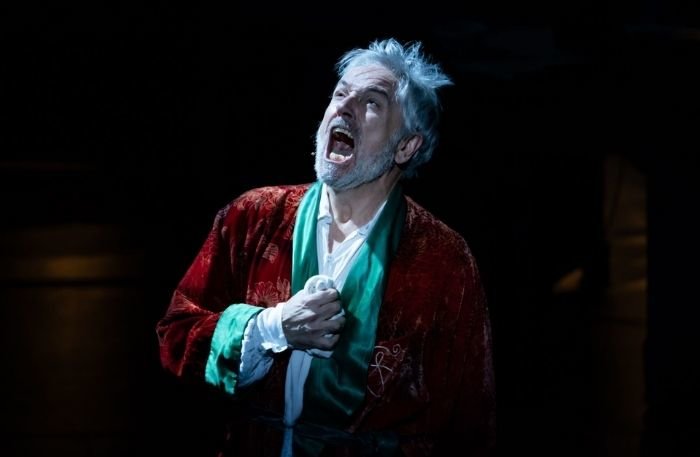 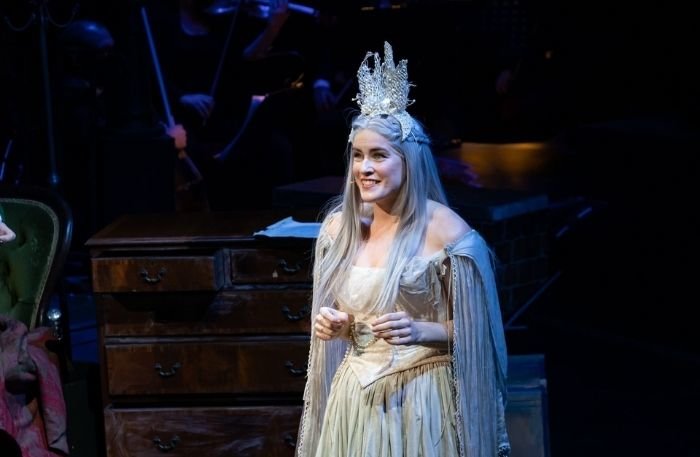 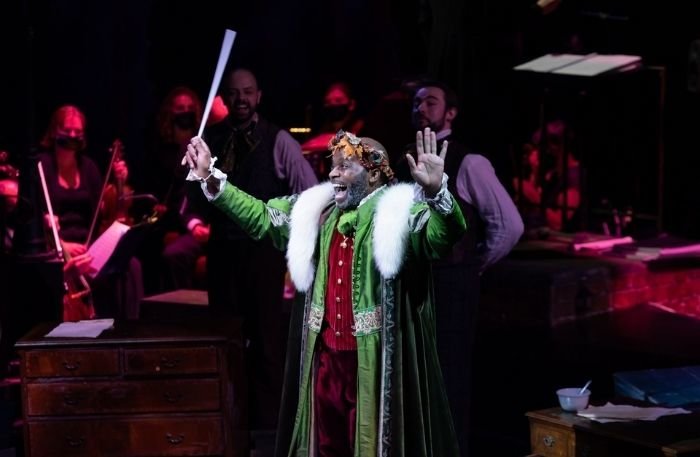 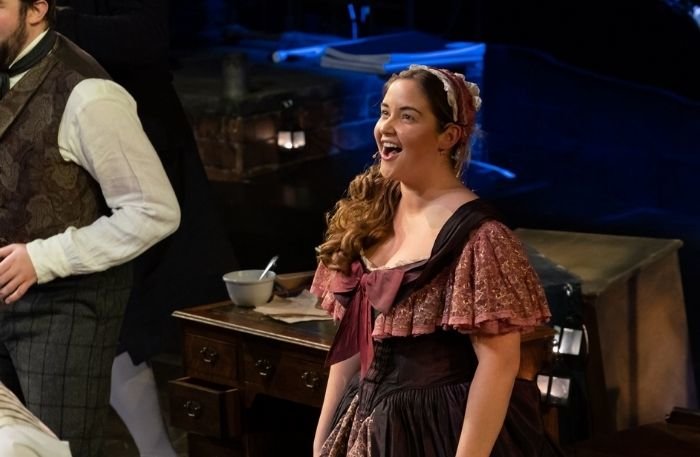 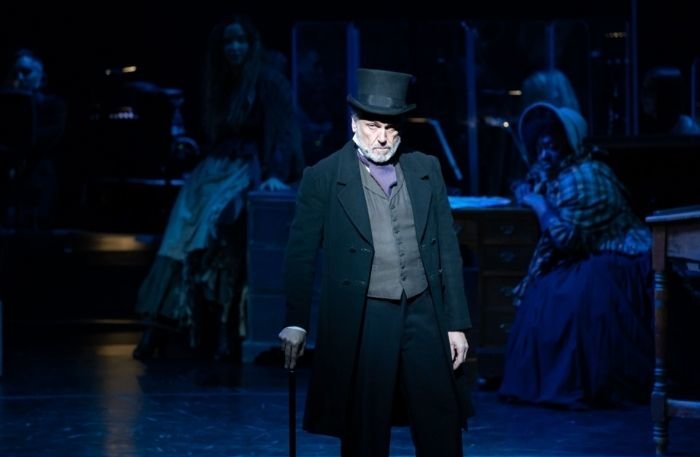 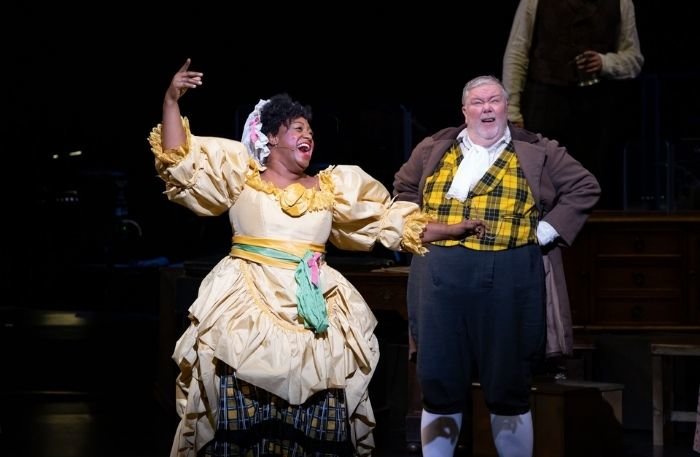 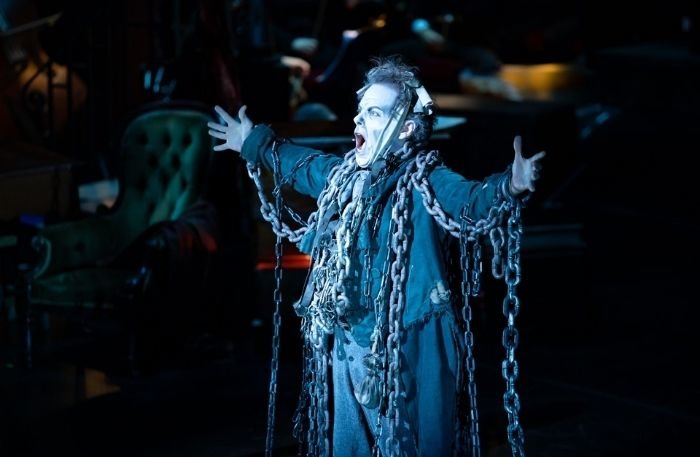