The Sondheim Theatre (Queen's Theatre) has a capacity of 1088 seats, including 477 seats in the Stalls, 295 seats in the Dress Circle and 316 seats in the Grand Circle. Use our interactive seating plan to view 3144 seat reviews and 1307 photos of views from seat.

Formerly the Queen's Theatre, the Sondheim Theatre is situated on the famous Shaftesbury Avenue and has housed Les Misérables since 2004, which transferred to the venue from the Palace Theatre. Opening in 1907, the theatre has an Edwardian auditorium and after being destroyed in WWII, the foyer was rebuilt in a modern style. Further refurbishment took place in 2009, which improved public spaces and increased seating capacity.

The theatre was renamed in honour of prolific composer and lyricist Stephen Sondheim on 15 July 2019.

Seating for Les Misérables is best in the Dress Circle and Upper Circle, as the Stalls is drastically affected by the overhang. Pricing reflects the show rather than the views offered in the seating, so it is best to research extensively before booking tickets.

It's worth sitting in the slip seats of the Dress Circle, especially if you have seen Les Misérables before. These seats are usually heavily discounted, but you can see the entire stage quite close-up from these seats with a bit of leaning! Otherwise, sit centrally in the Upper Circle for a distant, but clear view of the stage.

The best seats in the house for this particular production can be found in the centre and front of the Dress Circle, where you can feel involved in the action and are able to take it all in. Alternatively, sit in the front of the Stalls to feel entirely immersed! 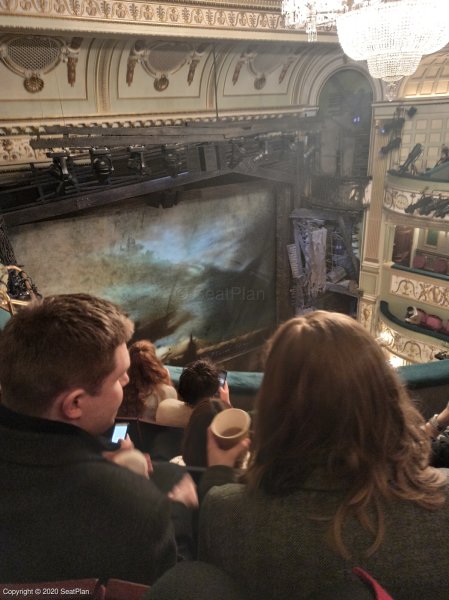 The seat is really conforable, with plenty of leg room but out of all stalls seats that I previously had, this was one with a really restricted view. The front part of the stage was not visible as well as the left stage corner. The ticket was value for... More 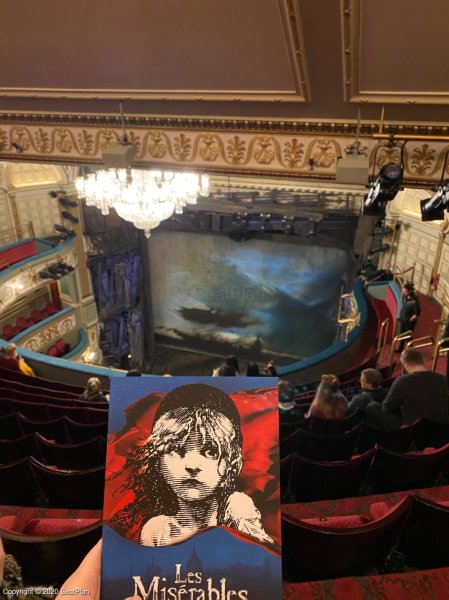 This seat was sold as a 'severely restricted view' That is a complete misnomer in every single way. The front of stage left was obscured slightly, however as nothing happens here you miss literally nothing of the show. A few times I had to lean forward... More 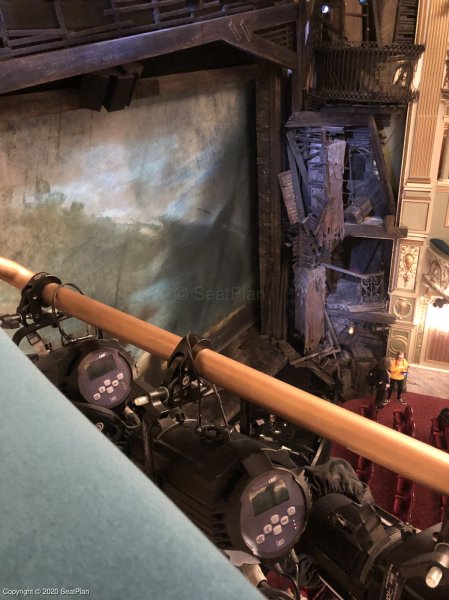 As far as slips seats go, this wasn’t the worst, but it was definitely down there. You can see between 1/4 and 1/2 of the whole stage depending on whether or not you “twist and lean,” and what the person in front of you is doing. More