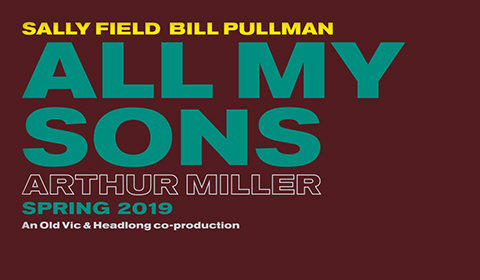 All My Sons tickets

Old Vic Theatre
0 seat views
‘You don’t realize how people can hate, Chris, they can hate so much they’ll tear the world to pieces…’

Bill Pullman and Sally Field star in a new production of Arthur Miller’s blistering drama All My Sons at The Old Vic in Spring 2019. Directed by Jeremy Herrin, and co-produced by Headlong and The Old Vic, the production marks the first major revival of the text since the 2010 West End show starring David Suchet and Zoe Wanamaker.

Taking place in 1947 America, All My Sons follows the familiar story of a family on the brink of collapse. Despite overcoming hard choices and even harder knocks, Joe and Kate Keller have managed to keep afloat and become a success story. With a home, two sons and a thriving business, it seems that everything is going their way.

But soon, their contented lives are thrown into jeopardy as their eldest son goes missing-in-action and a mysterious visitor arrives at their door. Based on the true story of army inspection officers approving defective aircraft engines in the 1940s, the searing play brings brutal truths to light, as the price the Keller’s paid for their American Dream is brought under scrutiny.

Bill Pullman and Sally Field star as Joe and Kate Keller, marking both of their London debuts. Pullman is best-known for his role as President Whitmore in 1996 film Independence Day, with Broadway roles including the original cast of The Goat, or Who Is Sylvia?, which Sally Field later joined in the cast change. Tony Award-nominee Sally Field is well-known for her extensive screen roles, which include a recurring role in drama ER, as well as films including Mrs Doubtfire, Forrest Gump and The Amazing Spider-Man.

They are joined by Jenna Coleman, who is best known for her roles in Emmerdale and ITV's Victoria, and Colin Morgan, who most will recognise from his leading role in BBC's Merlin.

Jeremy Herrin directs the production, after recent successes including multi-award-winner People, Places and Things, as well as the West End and UK tours of This House, Labour of Love at the Noel Coward Theatre and the Tony and Olivier Award-nominated duo, Wolf Hall and Bring Up the Bodies.

Written by Arthur Miller, who is well-known for his plays such as The Crucible, A View from the Bridge and Death of a Salesman, All My Sons is one of his most pertinent plays, following a family doing all they can to achieve the American Dream. The production runs for a limited season at The Old Vic in Spring 2019.

Special notice: Fans of Sally Field and Bill Pullman should not miss out to witness their London debuts, whilst those who love Arthur Miller will love seeing a fresh revival directed by one of the West End’s most prolific and innovative directors.

All My Sons seat view photos show what view you will get for your money. Unfortunately we do not have any seat views for this show.

Nobody has added a seat view photo for All My Sons at Old Vic Theatre yet, please be the first to share your experience. 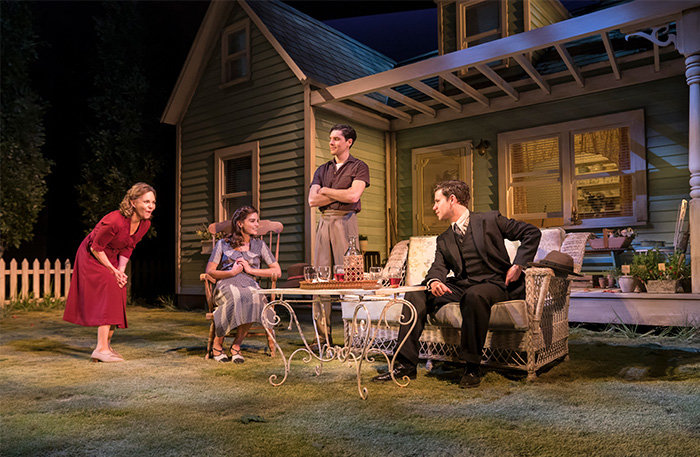 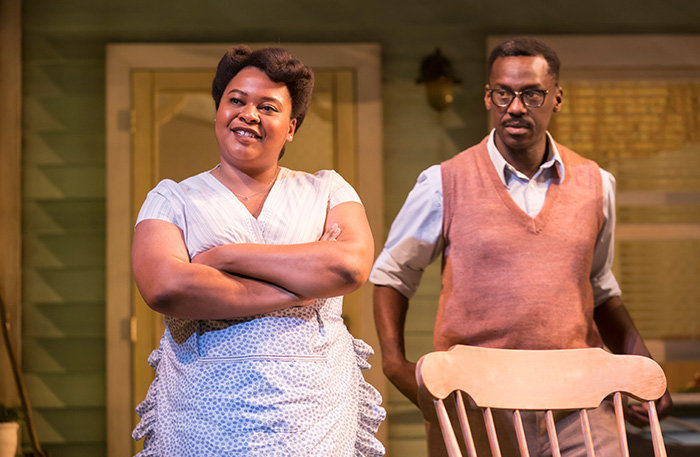 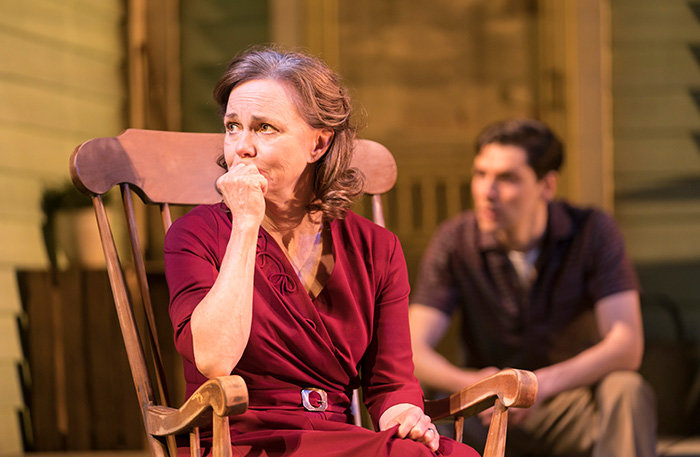 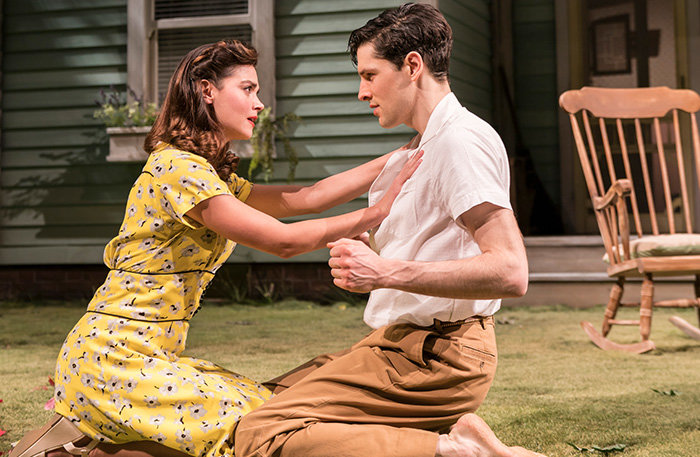 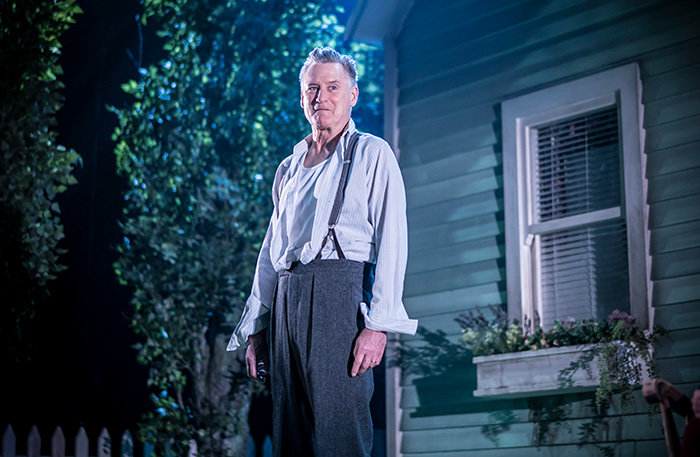