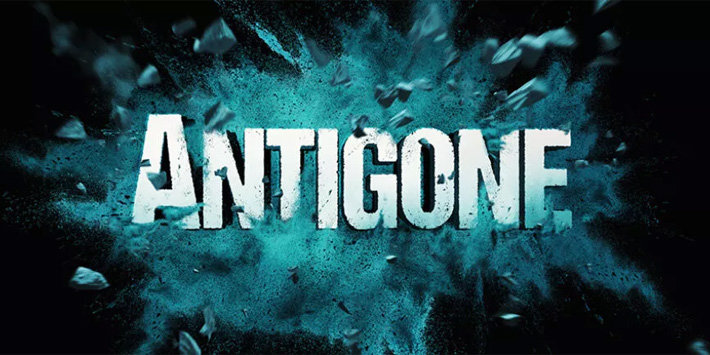 A thrilling retelling of the Greek myth

Set in a war-torn and hostile country, Antigone is the story of a woman who defies her king to honour her family. In retribution, King Creon retaliates and risks the wrath of the gods.

This classic tale of warring families, tragedy and the hands of fate is given a thrilling update by Olivier Award winner Ellams. His unique style of poetry and verse-led theatre previously  earned him acclaim with The Half-God of Rainfall and Barber Shop Chronicles.

Antigone at Regent’s Park Open Air Theatre is directed by Max Webster, whose hugely popular production of Life of Pi transferred from Sheffield to the West End in 2021.

Premiering for just three weeks in London, book Antigone tickets to experience a timeless tragedy updated for the 21st century.

Antigone seat view photos show what view you will get for your money. Our users will start adding seat views when the show opens.